HONG KONG (Reuters) – China’s Huawei is set to reward employee shareholders with a 3 percent rise in cash dividends that are worth billions of dollars, according to company sources and Reuters calculations – a move expected to boost morale as it battles a U.S.-led drive against its telecom gear.

FILE PHOTO – The logo of China’s Huawei Technologies shines in the bright sun over the headquarters of the telecommunications giant in Duesseldorf, Germany, February 18, 2019. REUTERS/Wolfgang Rattay/File Photo

The payout also appears to indicate profit growth as well as confidence the company can survive U.S. accusations that its telecoms network equipment may enable espionage by the Chinese government, analysts said.

Known for its so-called “wolf culture” that demands high levels of dedication from employees in return for high pay, Huawei Technologies Ltd boasts that some 80,000 of its workers own nearly all of the company’s shares – a scheme viewed as unique for a firm of its size.

The cash dividend per share for 2018 is expected to rise to 1.05 yuan per share from 1.02 yuan, six employee-shareholder sources told Reuters, citing internal notices handed down over the past month.

“I am satisfied with the number given the macro environment,” said one of sources. Like the other employee shareholders, the source was not authorized to speak to the media and asked not to be identified.

A spokesman for Huawei, the world’s largest telecommunications equipment maker and no. 2 manufacturer of smartphones, said the company does not publicly disclose its dividend policy.

The payout comes amid an unprecedented crisis for Huawei as Washington calls on governments around the world to stop using its gear, particularly in 5G networks. The United States has also charged Huawei with bank fraud related to sanctions against Iran and is seeking to extradite Meng Wanzhou, its CFO and the daughter of founder Ren Zhengfei, from Canada on related charges.

Huawei has repeatedly denied its equipment represents a security risk and Meng has said she is innocent of the allegations made against her.

Unlisted Huawei discloses very little about its employee shareholder scheme beyond the number of participants and the 1.14 percent holding of founder Ren.

But the state-owned Securities Times in February 2018 reported a figure for outstanding shares and a stock split, citing a Huawei internal memo. That implies 20.3 billion shares currently outstanding, which would translate to a cash dividend of 21.3 billion yuan ($3.2 billion).

“The dividend shows business fundamentals are good,” said Zhou Zhanggui, an independent Huawei analyst, adding that profits for its smartphone business are likely to come in ahead of expectations.

Huawei said in December it expects 2018 revenue to rise 21 percent to $109 billion, its fastest pace in two years. The company, which made a net profit of 47.5 billion yuan in 2017, is due to announce figures for last year in late March.

According to the Securities Times report, its total dividend payout for 2017 was 16.8 billion yuan, equivalent to 35 percent of net profit.

IT’S THE MONEY THAT COUNTS

Huawei’s hard-driving culture calls for all employees to work every last Saturday of the month, albeit for double pay. Tough postings in remote locations are also not uncommon.

Even so, the employee shareholder scheme, a legacy of 1990s reforms in China, is the big draw for many and enables Huawei to rank as the biggest employer of fresh graduates from China’s top two universities.

The cash dividend can be as much as annual salary or even more, the sources said.

Huawei employs some 180,000 people globally and the shareholder scheme is not open to all, with staff usually only able to take part after three years of strong performance.

Before joining the scheme, workers also need to sign a ‘declaration of dedication’ that they voluntarily give up benefits such as paid annual leave, which some jokingly describe as a “slave contract”.

“It is a bit like joining the Communist Party or the Youth League at school – it is half voluntary, half mandatory. If you’re practical-minded you’d want to join,” said a former employee, who left after two years because he did not like the work culture.

FILE PHOTO: The logo of Huawei is seen at the Mobile World Congress in Barcelona, Spain February 26, 2019. REUTERS/Sergio Perez/File Photo

Some, however, don’t mind at all.

“The money is what keeps me pumped, so who cares about losing a few days of holidays?”, said one long-time employee shareholder. 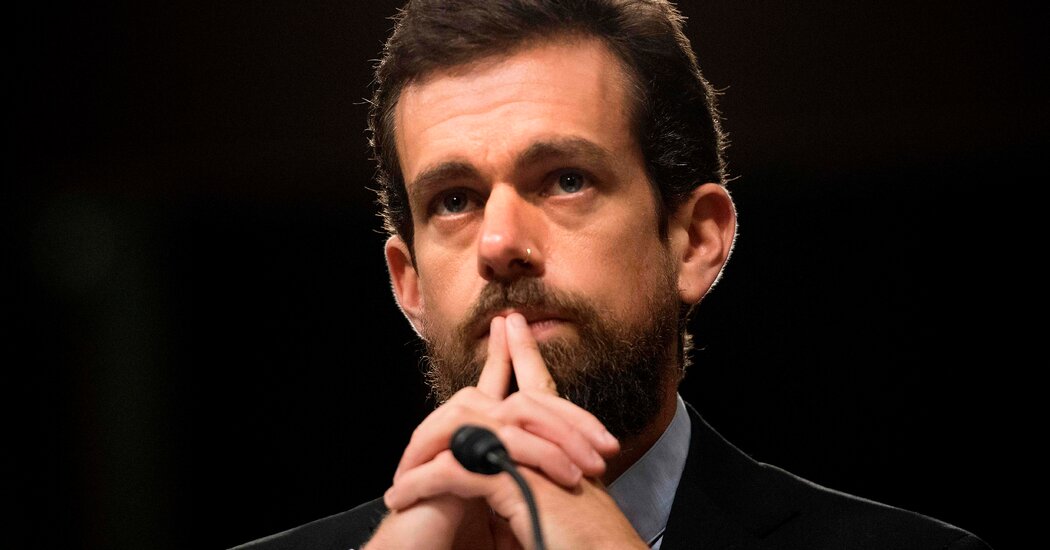 SAN FRANCISCO — It is the 11th hour before the presidential election. But Facebook and Twitter are still changing their minds. With […] 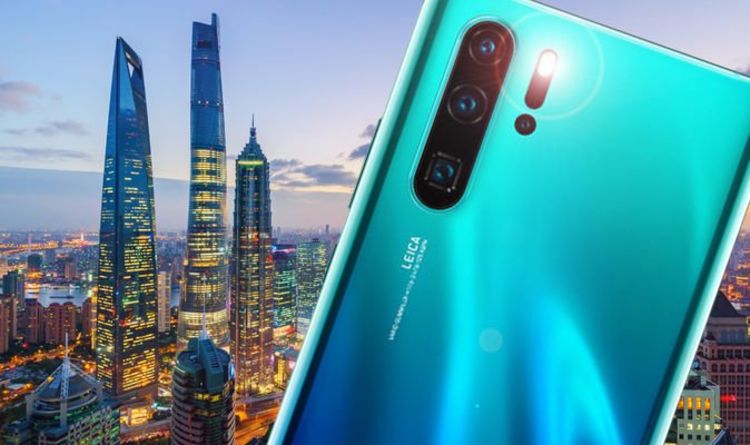 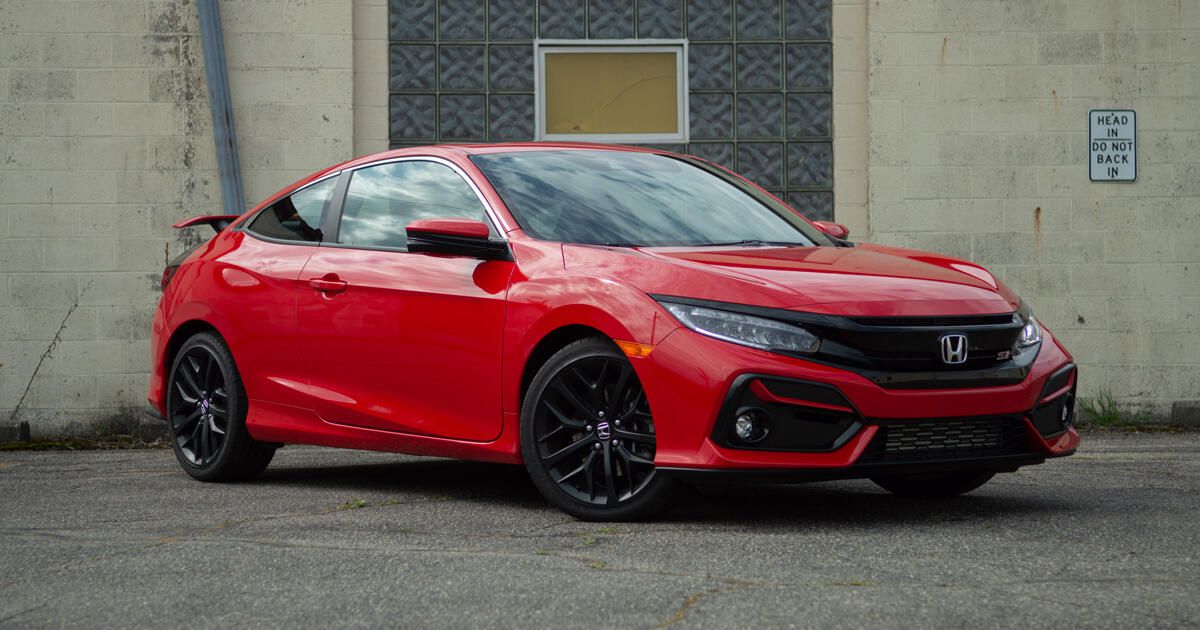 There’s nothing you can do about the wing on the back. Sorry! Andrew Krok/Roadshow Reviewing a new version of a car you […] 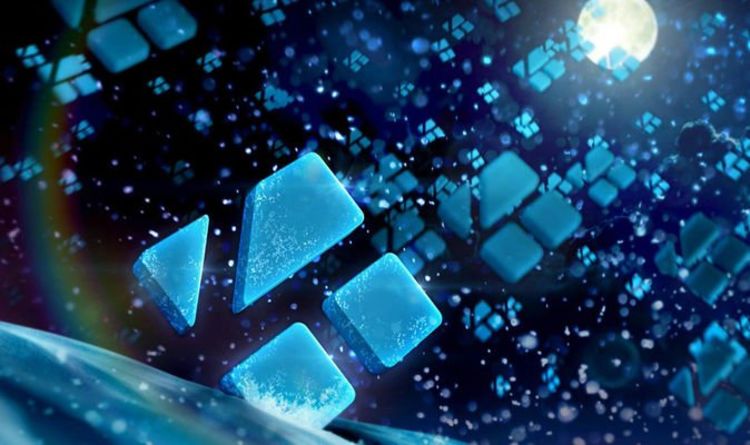 Kodi users have been warned about an issue affecting add-ons. Research has suggested Kodi – which offers access to thousands of channels […]