If Washington Nationals pitcher Max Scherzer was down about former teammate Bryce Harper reportedly signing with the Philadelphia Phillies on Thursday, he did not show it while striking out four batters over three innings in an eventual 13-5 victory by the Boston Red Sox at West Palm Beach, Fla.

Brock Holt hit a three-run home run and drive in four runs for the Red Sox. Matt Adams had a home run and a double for the Nationals.

Pete Alonso delivered a two-run single in the fifth inning and New York went on to the victory at Jupiter, Fla. St. Louis starter Miles Mikolas gave up five hits and walked a batter but did not allow a run over three innings.

Troy Tulowitzki hit a three-run home run in the first inning, his second of the spring, and New York went on to the victory at Tampa, Fla. Jung Ho Kang hit his third home run of the spring for Pittsburgh, while J.B. Shuck and Pablo Reyes also went deep for Pittsburgh.

Darick Hall’s two-run home run in the ninth inning pulled the Phillies’ split-squad even and the game ended in a tie at Clearwater, Fla. New Orioles shortstop Alcides Escobar drove in two runs, his first RBIs of the spring.

Franklin Barreto and Ramon Laureano hit home runs as Oakland rolled to the victory at Mesa, Ariz. Josh Phegley had three hits for the A’s. Ryan Court had two hits and two RBIs for Chicago.

Ian Desmond hit a home run and Colton Welker added a two-run shot in the eighth inning as Colorado earned the tie at Glendale, Ariz. Cody Bellinger hit a two-run home run and drove in three for Los Angeles.

Felix Hernandez gave up two runs on three hits over three innings, but Seattle had plenty of offense to earn the victory at Peoria, Ariz. Tim Anderson hit a home run for Chicago.

Ildemaro Vargas and Abraham Almonte each had three hits and Christian Walker drove in three runs as Arizona earned the victory at Scottsdale, Ariz. Jose Ramirez hit his first home run of the spring for Cleveland.

Lucius Fox had two hits, and his sixth-inning single knocked in the only run as Tampa Bay edged Minnesota in Port Charlotte, Fla. Eight Rays pitchers combined on a two-hit shutout. 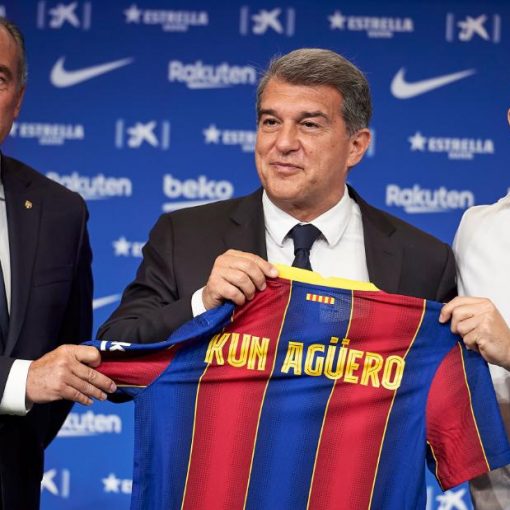 The 32-year-old, considered to be one of the greatest players in Premier League history, has signed until the end of the 2023 […] 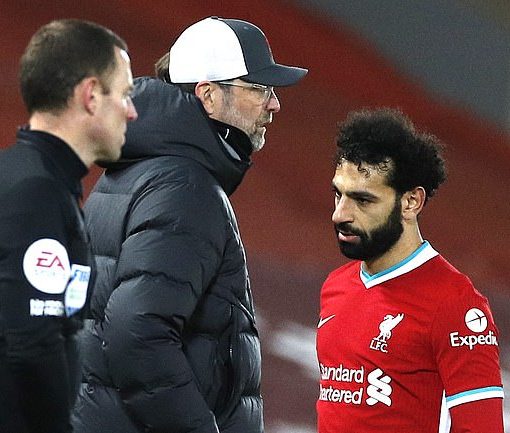 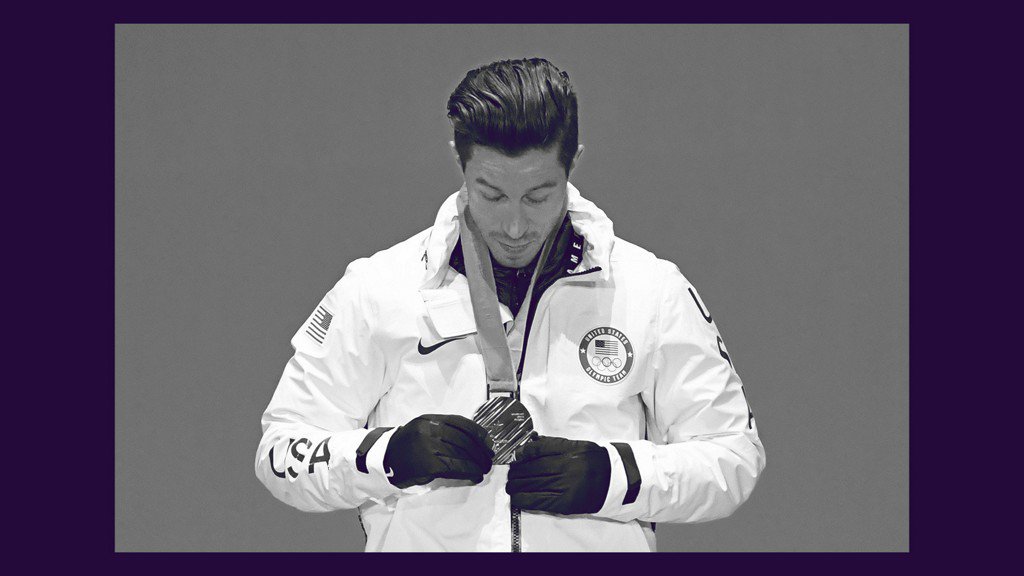