LOS ANGELES (Reuters) – Mahershala Ali won the Academy Award on Sunday for his role in dramedy “Green Book” as a real-life black pianist who battles racism during a concert tour of the segregated U.S. South.

It was the second Oscar for the 45-year-old American actor, who took home the supporting actor trophy two years ago for playing a mentor to a young boy in best picture winner “Moonlight.”

Ali dedicated his award to his grandmother, whom he said told him “that I could do anything I put my mind to” and pushed him “to think positively.”

“I know I would not be here without her,” he said on stage.

In “Green Book,” Ali portrays classical and jazz pianist and composer Don Shirley. The film focuses on Shirley’s relationship with his white driver, played by Viggo Mortensen, during a 1962 road trip through the U.S. South. Shirley died in 2013.

He won the Oscar despite assertions by some of Shirley’s family members that the portrayal of the pianist contained inaccuracies, and the resurfacing of accusations of sexual impropriety by director Peter Farrelly.

Ali said during his acceptance speech that he tried to “capture Doctor Shirley’s essence” in the film.

Farrelly in January apologized for his actions two decades ago, and Ali has said he respects Shirley’s family and has spoken with them.

Ali began his acting career in 2001, appearing as a doctor on television series “Crossing Jordan.” He played dozens of roles across film, television and theater before gaining widespread attention as industry lobbyist Remy Danton on Netflix series “House of Cards.”

When he collected the trophy for “Moonlight,” Ali was the first Muslim to win an Oscar for acting.

Ali’s birth name is Mahershalalhashbaz, which was taken from the Bible and used by the actor early in his career. He decided to shorten his professional name to Mahershala, according to a 2016 story in Vanity Fair, when he was told his real name was too long to fit on the poster for 2012 film “The Place Beyond the Pines.” 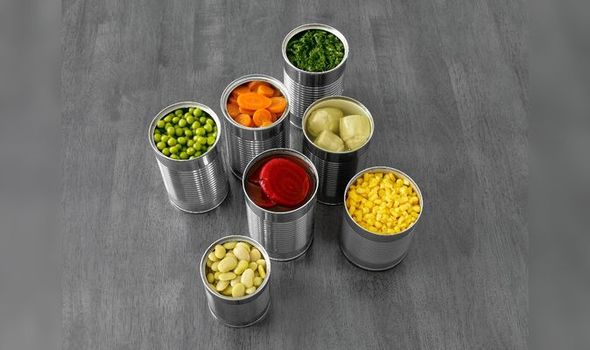 Tinned foods can be nutritious and healthy, and teamed with fresh and frozen ingredients can contribute to a balanced and nutritionally varied […] 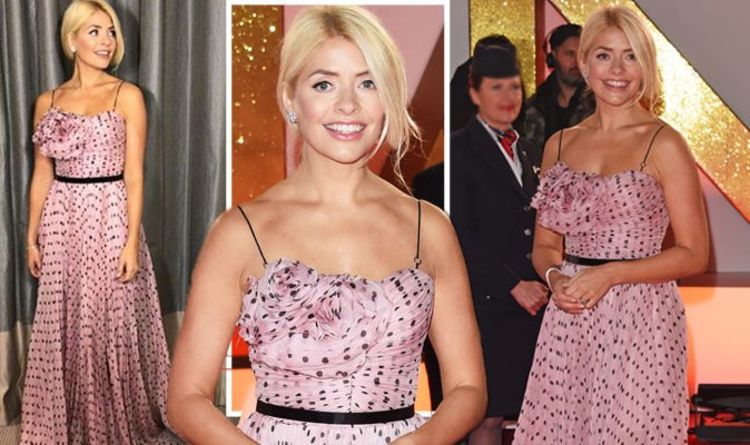 From her fashion choices on This Morning to the stunning gowns she wears on Dancing on Ice, Holly Willoughby is often admired […] 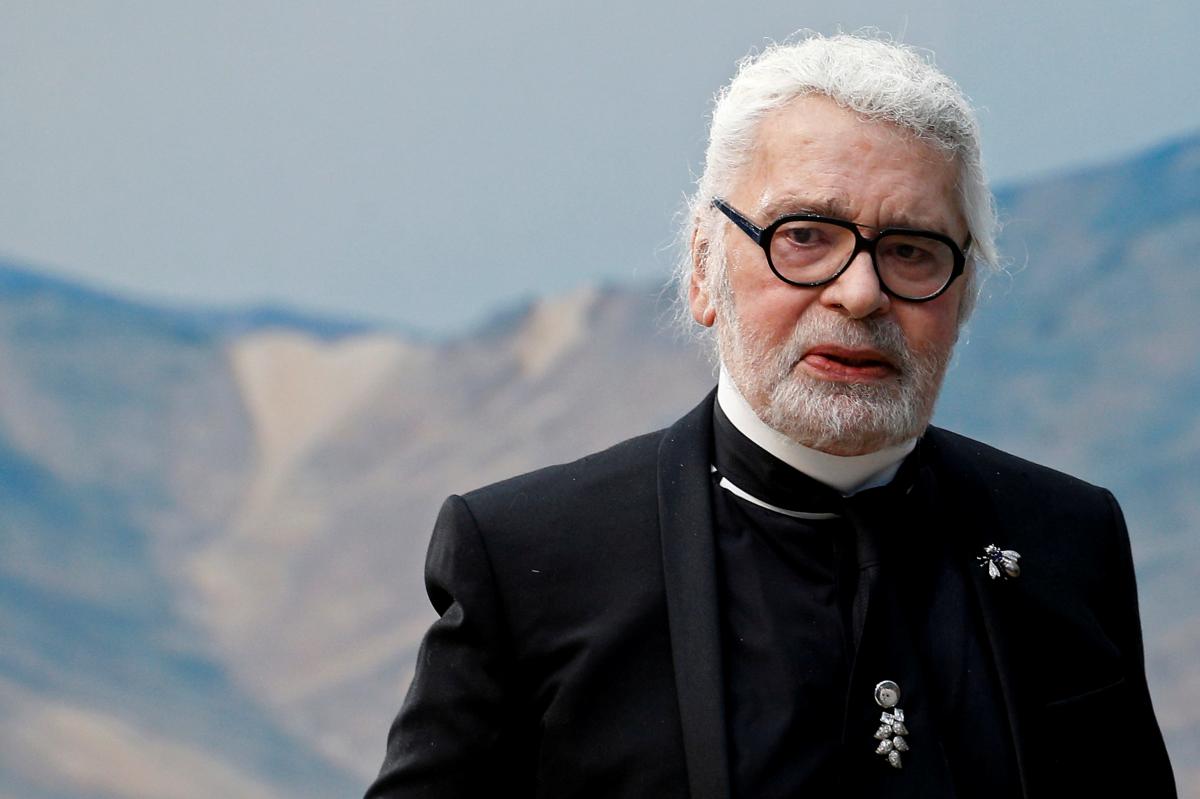 PARIS (Reuters) – Karl Lagerfeld enjoyed the stature of a god among mortals in the world of fashion, where he stayed on […] 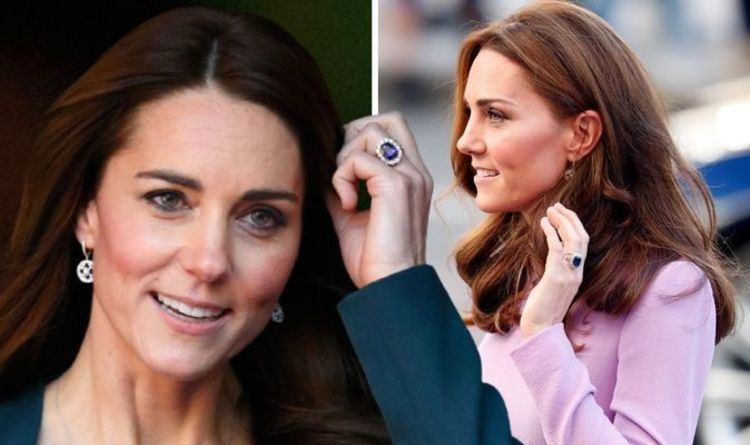