On Tuesday, February 19, a full Moon rose in the night sky, in what was known as a Snow Moon. The celestial body appeared big and bright in the sky, the second of three consecutive super moons. However, astronomers believe this Supermoon will be the biggest, and brightest to be seen all year.

Why is February’s Full Moon known as Super Snow Moon?

Each month of the year typically sees a full Moon, and each of those Moon’s is given a different name.

Last month saw the Wolf Moon, March is the Worm Moon and February the Snow Moon.

The names hark back to Native American times when the Moons would be given a name in relation to the season they fell in.

February’s Moon is known as the Snow Moon as it was a time when there would be the most snow on the ground in some parts of the United States.

It is also known as the Hunger Moon, after the scarcity of food and hard hunting conditions during midwinter.

This month’s Full Moon is regarded as special not just due to it being the Snow Moon, but because it is also a Supermoon.

A Supermoon is a Full Moon that appears larger in the sky than usual, as it is the closest in its orbit to the Earth.

The point on the Moon’s orbit closest to Earth is called the perigee and the point farthest away is known as the apogee.

Slooh astronomer Dr Paige Godfrey explains: “A Supermoon is a celestial wonder because it is when the moon can appear nearly 30 percent brighter and almost 14 percent larger than a typical full moon.

“It is one of the few nights a year when people really notice the full moon rising.”

This month’s Supermoon will be the second of three consecutive Supermoons.

February can also be a month that sees no Full Moon at all – something which occurs once every 19 years.

When this happens it is known as a Black Moon, and last took place in 2018 across most time zones.

When a Black Moon occurs, there are usually two Full Moons in both January and March, creating a double Blue Moon. 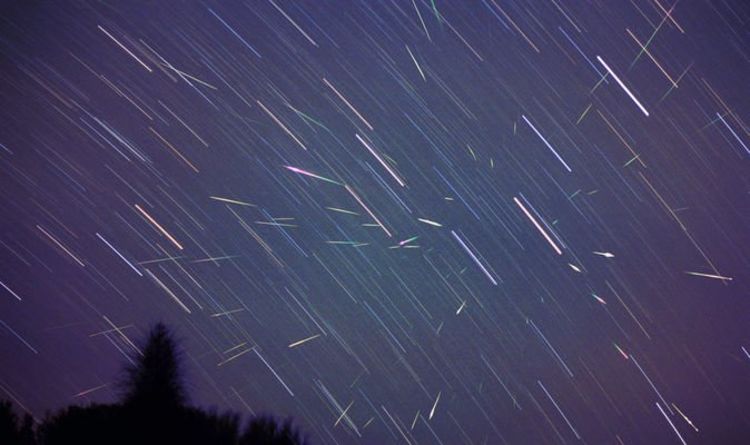 The final meteor shower of the decade will take place tonight, as Ursid meteors rain down on Earth. Stargazers will be able […] 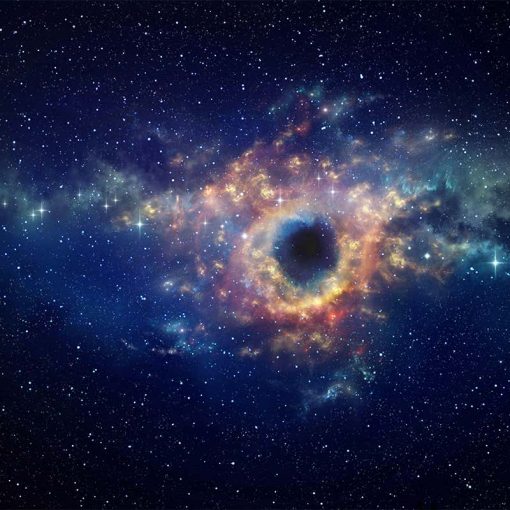 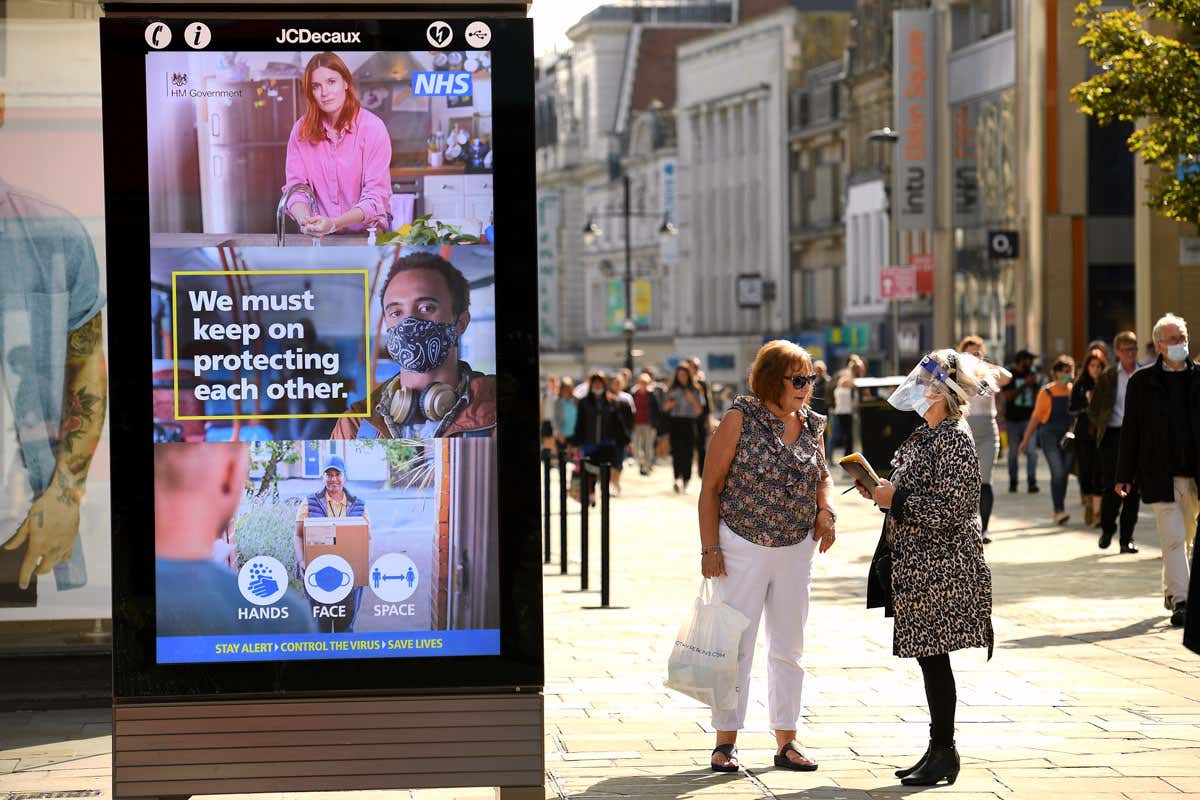 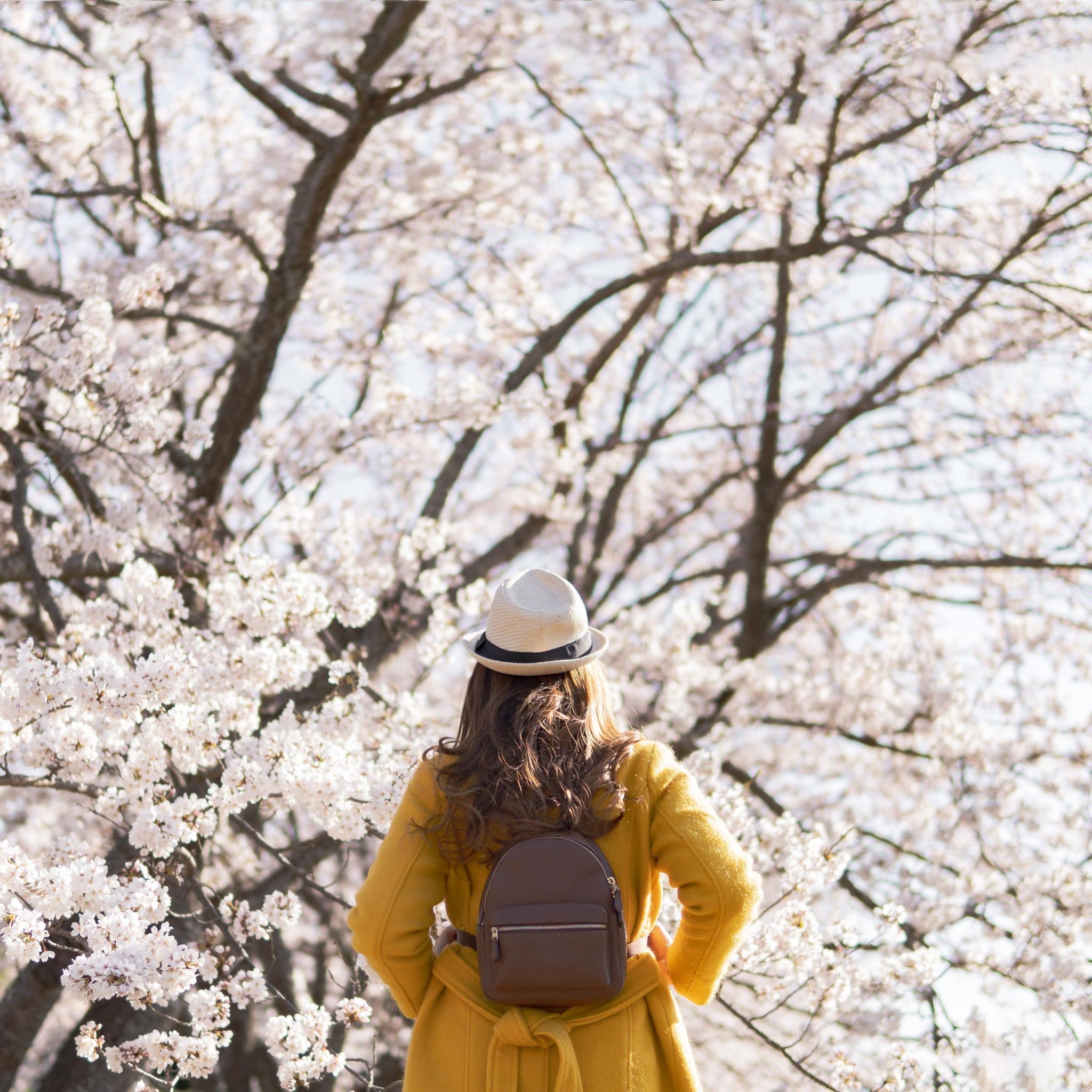 If you suffer from seasonal allergies, you probably know that it’s best to be prepared for the start of Spring by getting […]