(Reuters) – A North Carolina judge on Friday ruled that two amendments, one requiring identification to vote and another capping the state income tax, were unconstitutional because racial gerrymandering meant that the state’s legislature was “illegally constituted.”

Wake County Superior Court Judge Bryan Collins found the makeup of the Republican-led North Carolina General Assembly was based on unconstitutional racial gerrymandering when it sent the ballot questions to the voters for their approval in November, the ruling showed.

“An illegally constituted General Assembly does not represent the people of North Carolina and is therefore not empowered to pass legislation that would amend the state’s constitution,” he wrote.

He voided both amendments in his ruling.

“We’re thrilled the court has made clear that our state’s core foundational document can only be amended when all people of North Carolina are properly represented,” said Kym Hunter, an attorney at the Southern Environmental Law Center that represented the North Carolina NAACP and Clean Air Carolina.

“The prospect of invalidating 18 months of laws is the definition of chaos and confusion,” Berger said in a statement, calling the decision “absurd.”

A federal court ruled in August that North Carolina Republicans illegally drew up U.S. congressional districts in the state to benefit their party.

The constitutional amendment that would require voters to show a valid piece of identification passed in the state House of Representatives with just two votes more than the required three-fifths margin. Voters approved the amendment with 55 percent of the vote.

The House approved decreasing the state income tax cap from 10 percent to 7 percent with just one vote more than the required three-fifth majority before voters approved the measure with 57 percent of the vote.

“One man with a political axe to grind invalidated millions of votes and potentially dozens of laws, including the state budget,” said Republican Senator Ralph Hise, who chairs the Senate Redistricting and Elections Committee in a statement.

Reporting by Brendan O’Brien in Milwaukee; editing by Bill Tarrant and Leslie Adler 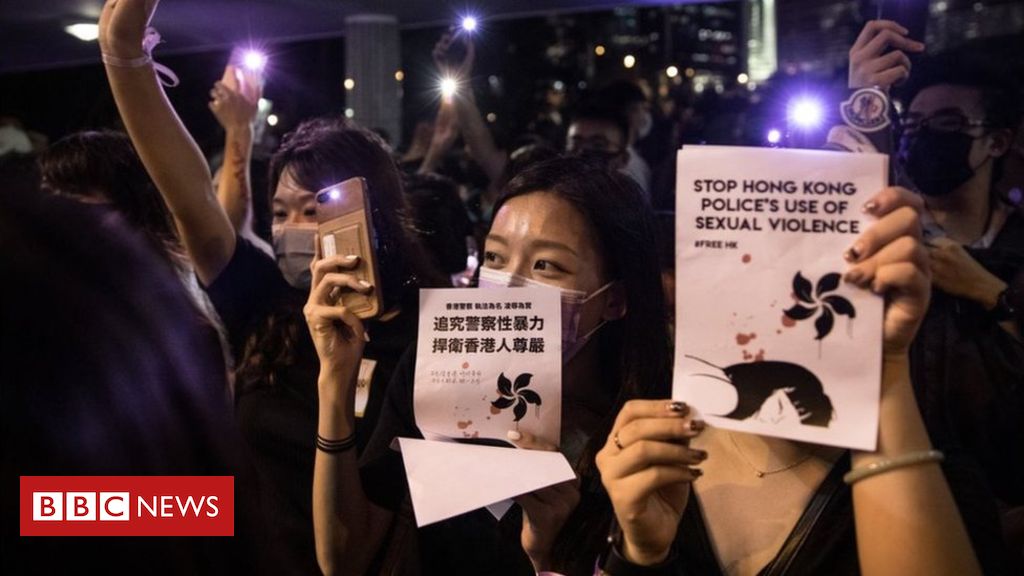 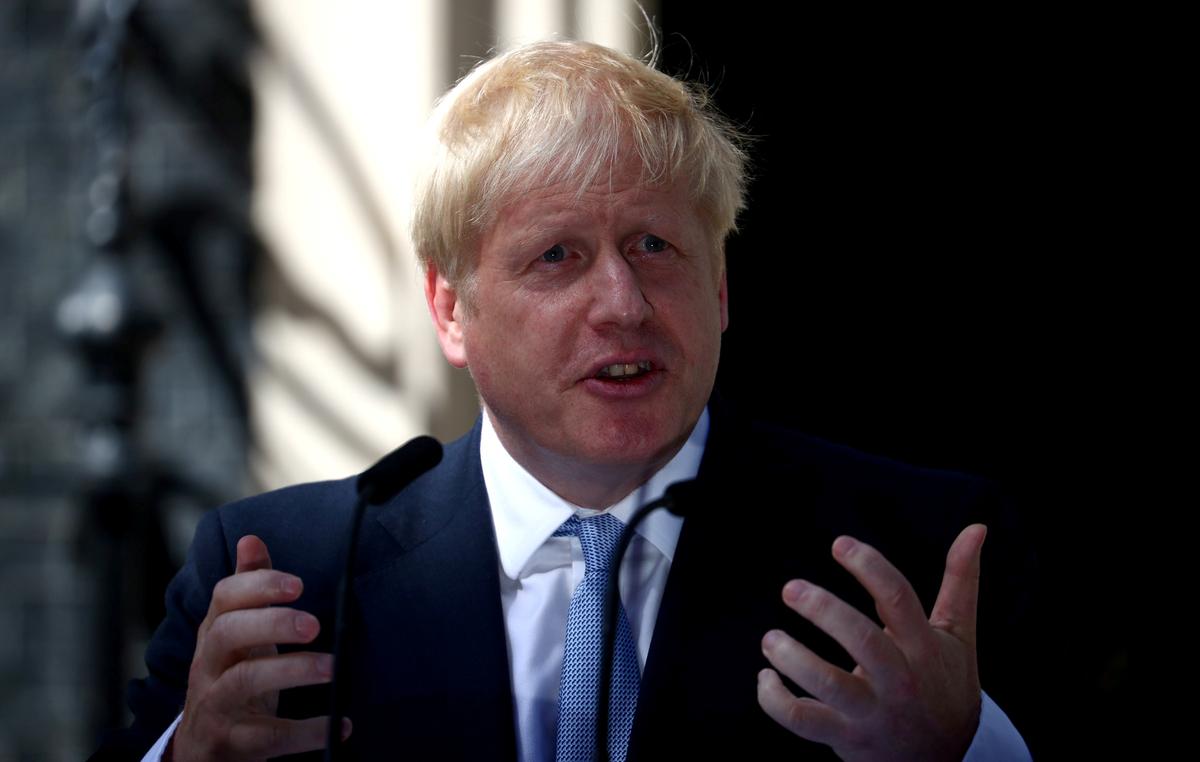 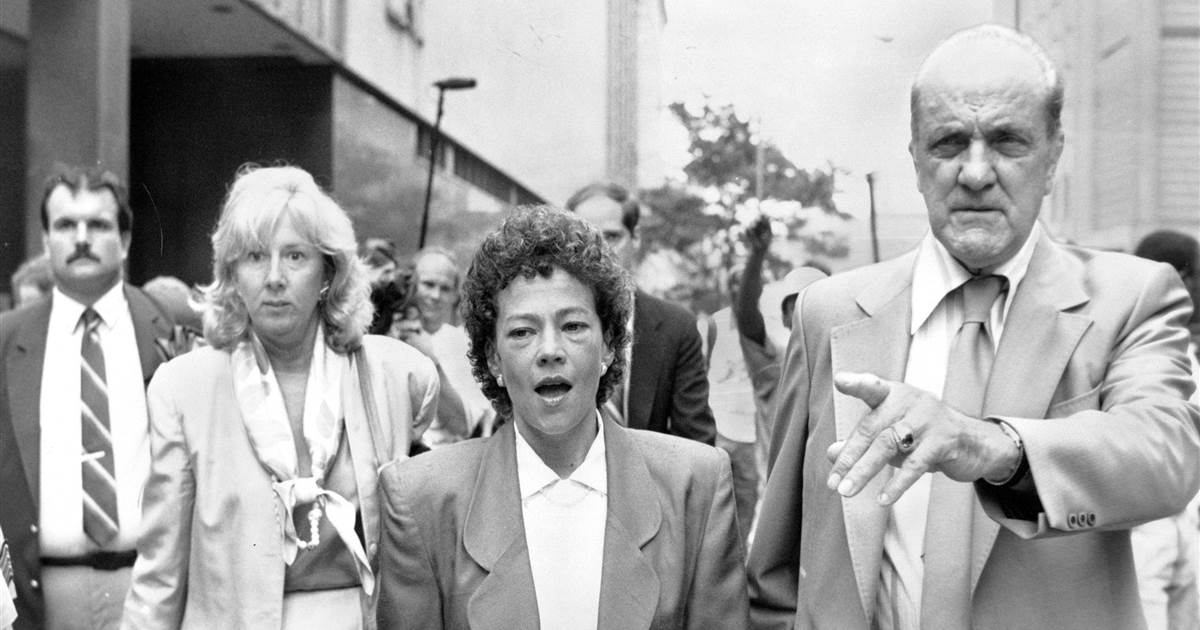 The lead prosecutor involved in the trial of five young men known as the Central Park Five, whose conviction was later vacated, […] 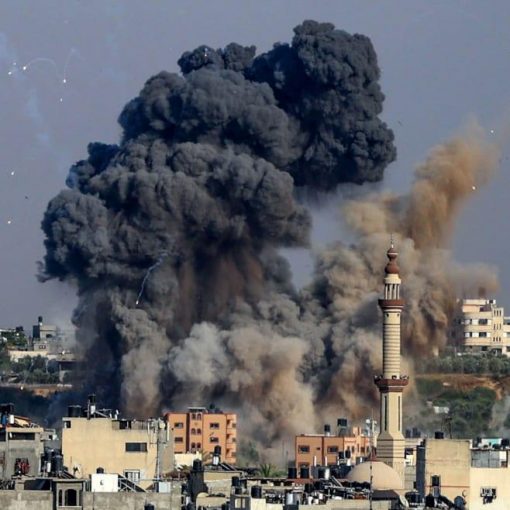 ANAS BABA Israel’s devastating assault on Gaza, with its unconscionable numbers of civilian casualties, is proof of a bankrupt U.S. policy that’s […]