Fighting With My Family’s cast is packed full of so many familiar names it’s hard not to get excited without even knowing its plot. But the plot makes it all the more heartwarming, with its first UK poster just released. You can watch the trailer here at Express.co.uk for the movie which is out in cinemas March 1, 2019.

Is Fighting With My Family based on a true story?

Yes, but like all movies based on truth, there are some liberties taken with the truth.

The plot for Fighting With My Family reads: “Born into a tight-knit wrestling family, Paige and her brother Zak are ecstatic when they get the once-in-a-lifetime opportunity to try out for the WWE.

“But when only Paige earns a spot in the competitive training program, she must leave her loved ones behind and face this new cutthroat world alone.

“Paige’s journey pushes her to dig deep and ultimately prove to the world that what makes her different is the very thing that can make her a star.”

PETERLOO MOVIE: IS PETERLOO BASED ON A TRUE STORY? WHAT IS IT?

The family in Fighting With My Family are the Bevis family, who were the feature of a Chanel 4 documentary.

Merchant wrote and directed the film which was produced by Dwayne Johnson, who also appears in the film.

Saraya “Paige” Bevis from Norfolk was unsuccessful in her first try at auditioning for the WWE, but by 2011 made it in and was assigned to Florida Championship Wrestling (FCW).

FIRST MAN TRUE STORY: HOW MUCH OF FIRST MAN IS TRUE?

Paige made her televised debut in an appearance on February 26 episode of FCW and went on to be a successful WWE wrestler.

Bevi is a two-time Divas Champion and was the inaugural NXT Women’s Champion in WWE’s developmental branch NXT.

Fighting With My Family focusses on Paige’s development and the tension between Paige and her brother Zak (Lowden) when Paige is the only one to make it to the WWE.

The movie’s in-ring scenes were filmed after WWE Raw at the Staples Center in Los Angeles, adding a layer of authenticity to the film.

PAIGE: WHEN WILL SMACKDOWN STAR RETURN TO WWE TV?

Though Dwayne Johnson cameos in the movie as none other than himself, in reality, he and Paige had not met.

Johnson took to Twitter to share his enthusiasm for the film, writing: “In 2012 I watched a documentary about a young, unknown British female pro wrestler & her wonderfully crazy family. I loved it!

“It was a story that my Seven Bucks Productions company had to tell. That girl would go on to help redefine @WWE women’s wrestling.”

In a statement for Film4, Stephen Merchant said: “When Dwayne sent me the documentary, I didn’t think I’d be interested in a story about wrestling.

“Until I realised this is not really about wrestling at all, it’s about a young woman, her family and their struggles – which are funny, sad, tough, tender and ultimately inspiring.

“And just happen to involve people in spandex throwing each other about.

“I love that it’s a true story about a working-class girl who, against the odds, climbed to the very top of her unusual profession.

“And as with Rocky and boxing, even if you don’t like her sport, you’ll love her journey.” 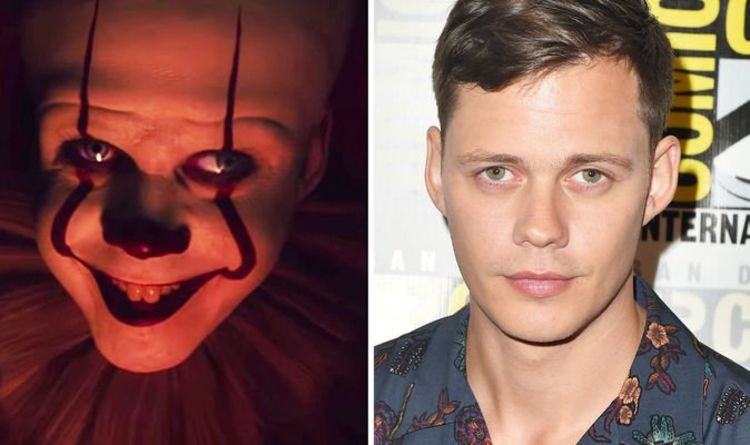 The sequel to 2017’s breakout horror smash It is due this September. The trailer for the sequel debuted last week, and left […]

The upcoming IT movie is expected to scare some life back into the global box office. After a disapppointing summer of fumbles […] 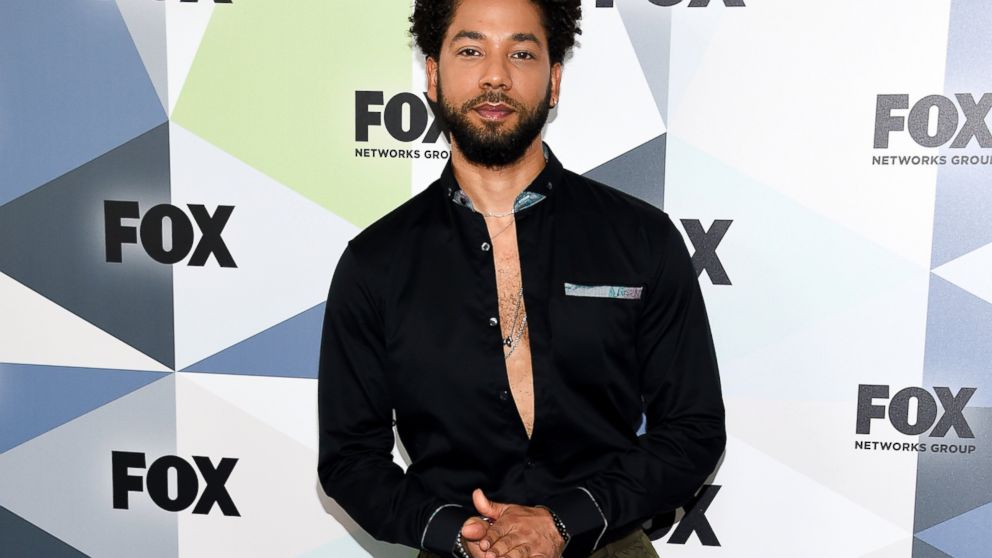 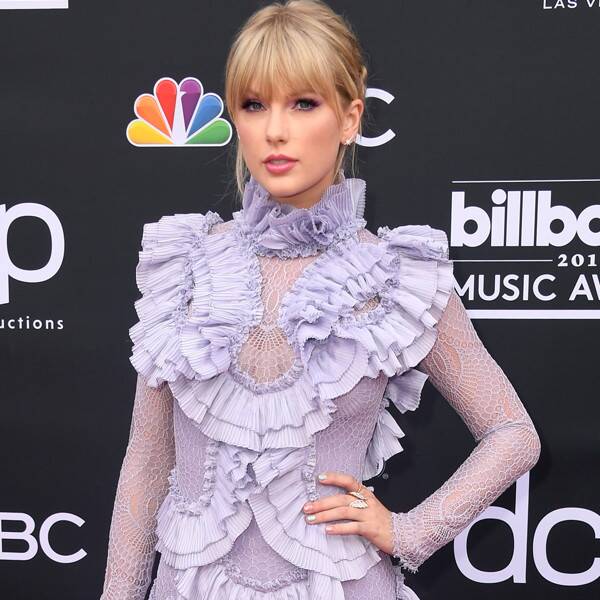