BRUSSELS (Reuters) – Twitter on Tuesday rolled out tools in Europe which will make it easier for voters to identify political campaign ads tied to crucial European Parliament elections in May amidst fears of Russian disinformation campaigns and threats of regulatory action.

Social networks such as Twitter and Facebook have come under pressure to do more to combat fake news and the spread of extremism and propaganda online. The European Union is concerned about Russia’s role. Russia has repeatedly denied any such actions.

Twitter said its political campaigning ads policy, introduced during the U.S. midterm elections, will also be launched in India and Australia, both of which are also heading to the polls.

In essence it means that anyone can view ads put on Twitter endorsing a party or a candidate on its Ads Transparency Center, with details on billing information, ad spending and demographic targeting data. The ads will be available indefinitely.

A visual label and disclaimer information on promoted content will allow users to identify political campaign ads and who paid for them.

“Our political campaigning ads policy is being expanded to cover #EUElections2019, providing the general public with an additional layer of insight into who is running a political campaign ad on Twitter,” the company said in a blog post.

It said candidates or organizations will have to go through a certification process with proof of identity before they can run political campaigning ads on its site. This policy will kick off on March 11. 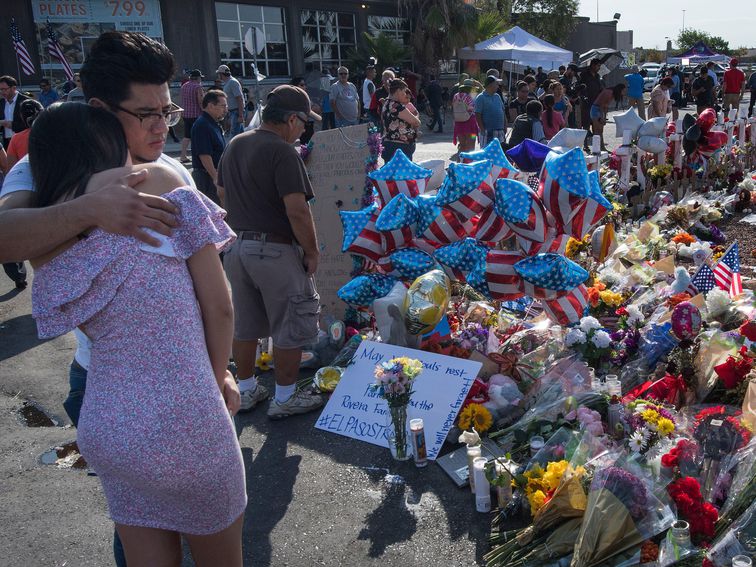 People hug at the makeshift memorial for victims of the shooting that left 22 people dead at a Walmart in El Paso, […] 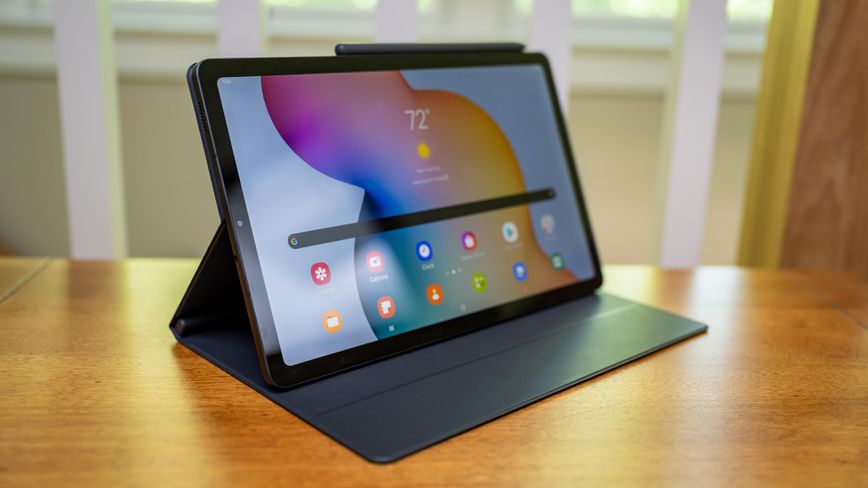 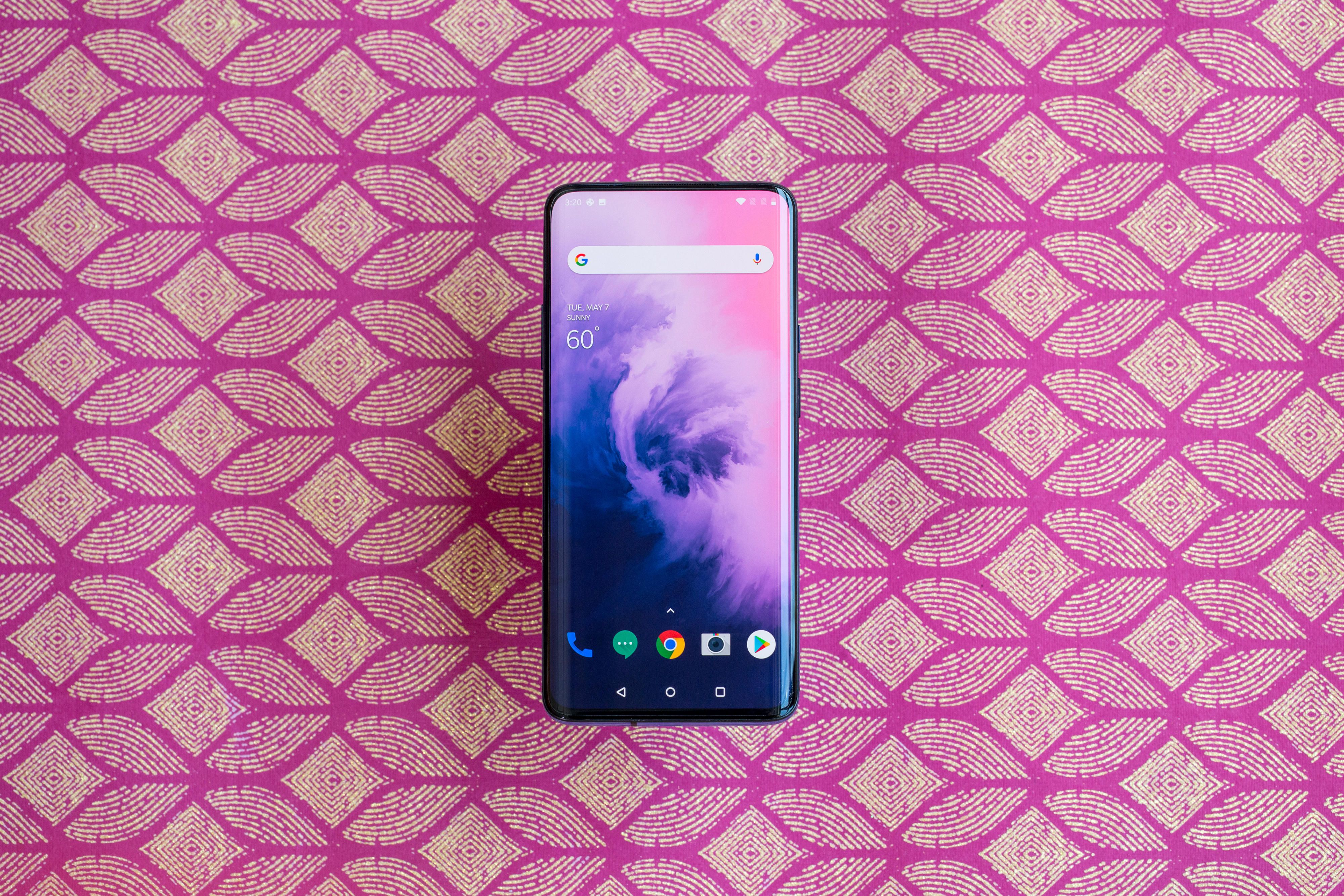 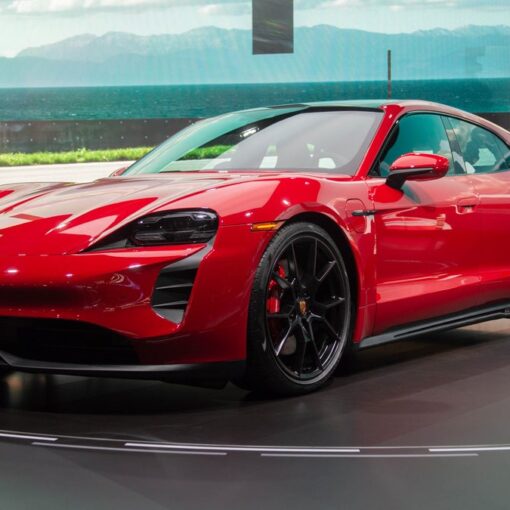