Meghan Markle was seen heading from her car into her baby shower last night, according to reports.

The Duchess and former-actress was bundled into the building by burly security guards.

She is thought to be in NYC for a five day trip.

The shower is taking part at an Upper East Side hotel.

Fifteen people are said to be attending the event, which is an American tradition that sees friends give the mother-to-be gifts for the baby.

The Duchess of Sussex chose an outfit worth £3,300 for the baby shower.

Notably, she wore a coat from friend Victoria Beckham, who was said to be close to the former-actress when she moved to the UK to be with the Duke of Sussex.

The coat is 100 per cent Cashmere, and is described by the Victoria Beckham website as “a tailored coat inspired by classic men’s outerwear, impeccably tailored for a slim fit, accentuating the silhouette of the body.”

She wore the Helene Berman London grey flat cap, which costs around £50.

However, in her left hand she carried the Rag & Bone Wide Brim Wool Fedora, which costs £195.00.

However, Meghan might be wearing garments worth more, as it is not visible what she is wearing underneath her expensive coat.

Meghan Markle’s letter, written by five friends and published in People Magazine, may have caused more of a rift within the Royal Family.

A royal expert has branded the move ‘unBritish’.

Royal expert Russell Myers told Christine Lampard, standing in for Lorraine Kelly on Lorraine this morning, said: “I understand the palace haven’t been too understanding of the recent controversy, Meghan’s friends getting involved and writing this puff piece in People magazine.” 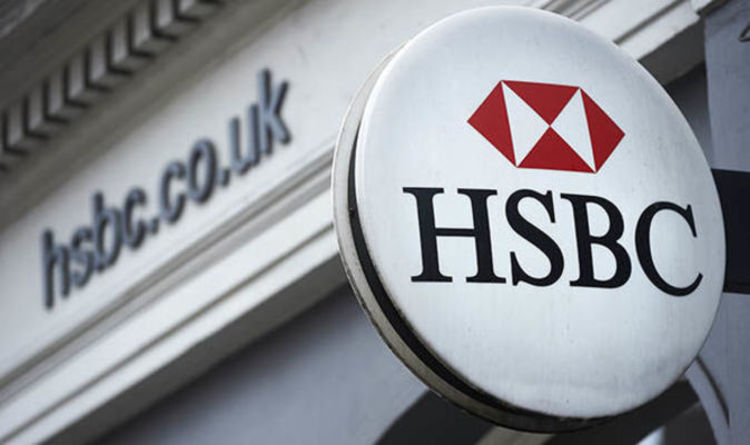 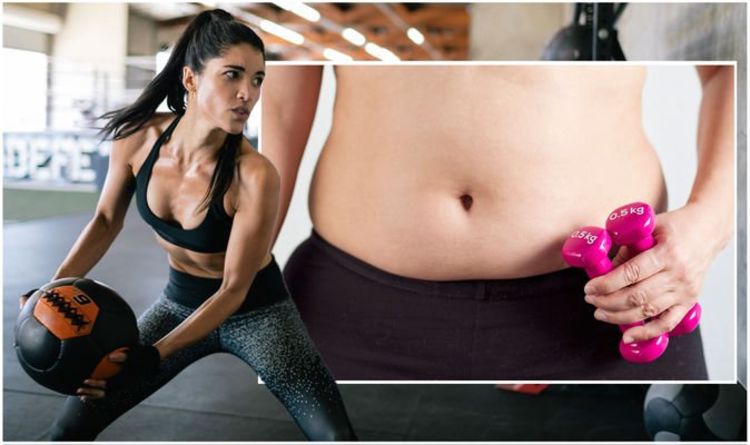 Many slimmers aim to achieve a perfectly sculpted and toned physique. It’s not always easy, but when a fitness expert at a […] 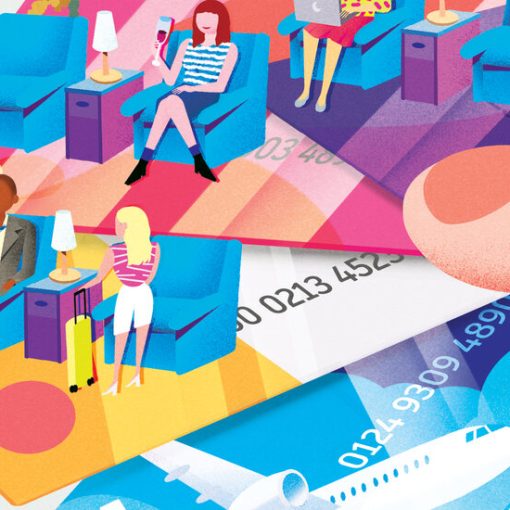 When she has the time to get to the airport early, Anne Marie Mitchell, a communications professor in Chicago, will treat herself […] 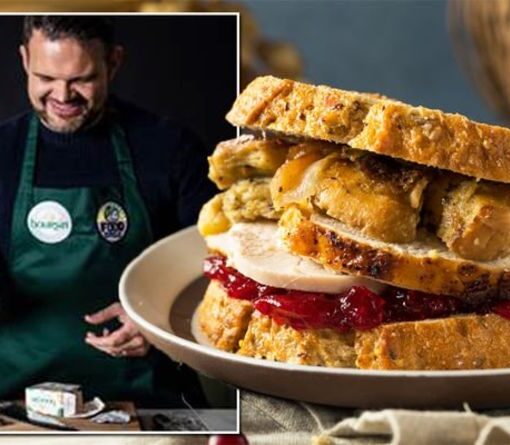 The Masterchef winner created his sandwich with Boursin. It includes delicious soft cheese, as well as turkey, stuffing and cranberry sauce. Method […]