On April 20, 1945, a German plane crashed near Nuremberg while the Battle for Berlin was raging. Documents found inside a briefcase on board were thought to have proved 20 high-ranking Nazi officials were on their way to Madrid, Spain. However, the briefcase did not match the bodies found, and an SS commander named Eugen Steimle was said to have made it out alive by witnesses.

Amazon Prime’s “Nazis in the CIA” documentary reveals how agents working for the US intelligence services stormed the Bavarian city and recovered the briefcase before embarking on a manhunt.

The 2017 series revealed: “One man in the files was of particular interest – Eugen Steimle.

“Research told them he was responsible for mass murders in Russia.

“Agents suspected he was still alive as a number of witnesses report having seen him after the crash.

“They launched a manhunt across Germany for him, who fled to his home near the Black Forest.”

Eventually, Steimle handed himself in, but instead of being tried for his crimes, he actually helped bring down an entire operation of Nazis.

The documentary added: “As a war criminal, he was valuable to the Americans.

“The net was closing and in autumn 1945, the former SS officer turned himself in.

“He collaborated and his testimony, alongside the documents from the briefcase,helped the Americans uncover an entire network of German spies in Spain.

“It consisted of dozens of ex-Nazis who, following the collapse of the Third Reich, were already working on their next crazy idea – the Fourth Reich – which translates to worldwide fascism.”

Mr Steimle was not the first high-ranking Nazi to work with the CIA, though.

Yesterday it was revealed how Paul Dickopf served as an active officer in the SS during World War 2 but, despite his Nazi connections, after the war he became the 4th president of the West German Federal Police.

Declassified files from the National Archives in Washington detailed that Mr Dickopf received a number of payments from the CIA between 1965 and 1971 to monitor West German officials as Europe was grasped within the clutches of Cold War politics.

However, after his death, it was revealed that Mr Dickopf had been secretly using the Federal Police as a safe haven for former officials. 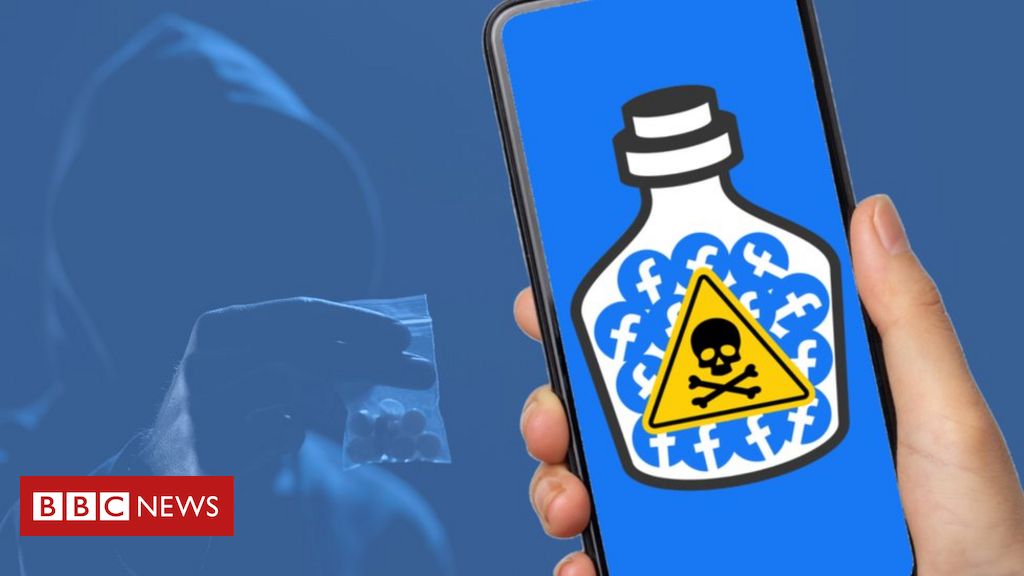 A BBC investigation has uncovered dozens of Facebook pages claiming to sell a deadly poison to people who are contemplating suicide. It’s […] 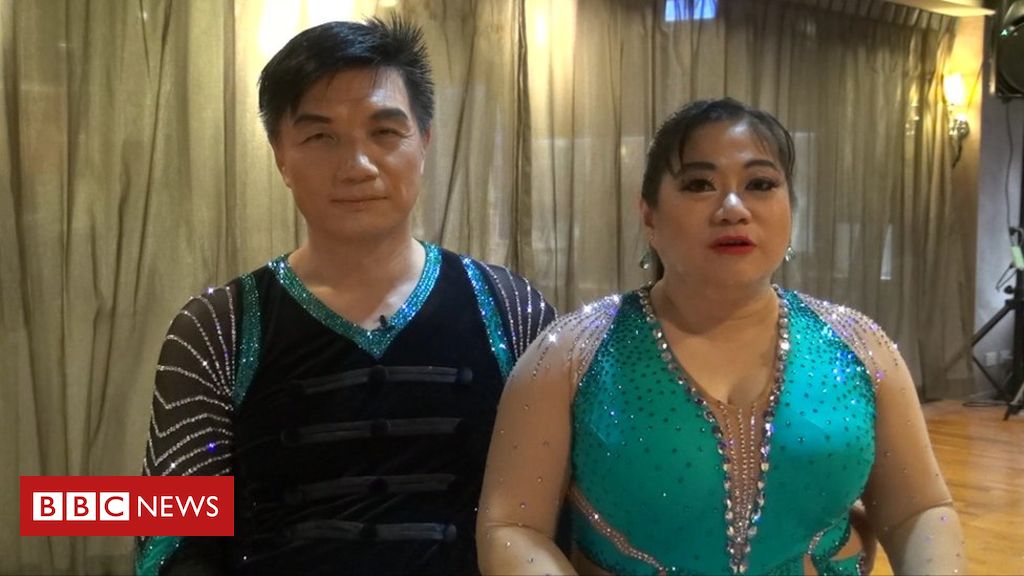