The 38-year-old Keeping Up With The Kardashian’s reality star arrived at the event in a 1998 vintage black dress which left little to the imagination.

The wife of Kanye West squeezed her assets into the skintight Thierry Mugler gown, which featured cutout details at the chest that just about covered her assets and gave a generous glimpse of underboob.

Adding even more drama, a thigh-grazing split on one side showcased her toned legs as she walked.

Kim stepped out in the revealing dress with British hair stylist Chris Appleton – the man who created her epic hair style for the night.

The sexy stylist, who was dressed in a sharp tuxedo, scooped the hairdresser of the year gong at the award ceremony which was held at the Avalon nightclub in California.

Kim took to her Instagram stories throughout the night, sharing images with her 127 million followers.

In one snap she gave a glimpse inside the minimally decorated home she shares with her husband and three kids, North, five, Saint, three and Chicago, one. 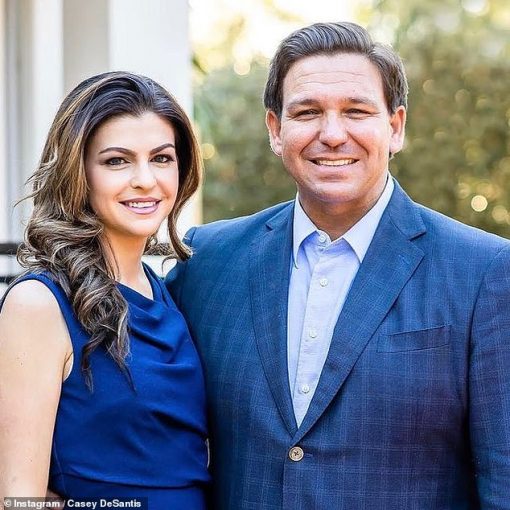 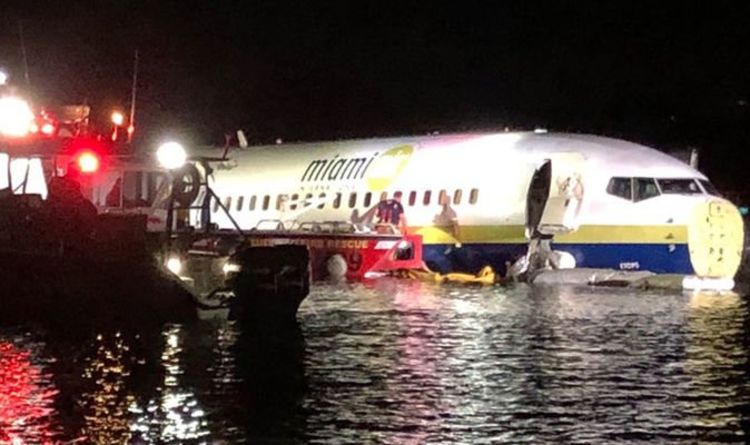 The commercial jet which slid into the river near Jacksonville, Florida was attempting to land during a heavy thunderstorm at 9:40pm (2:40am […] 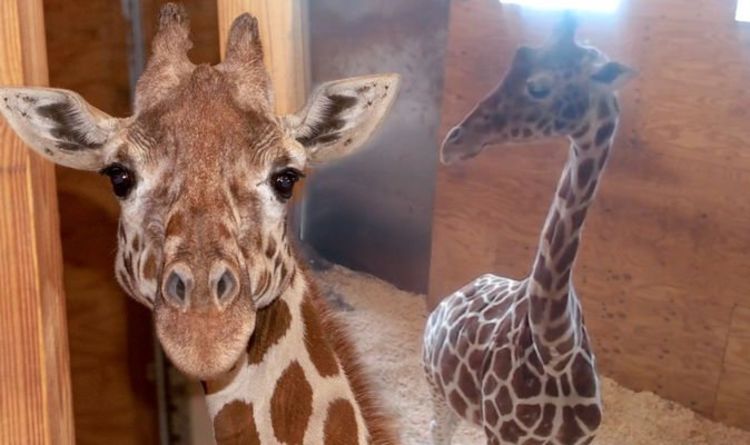 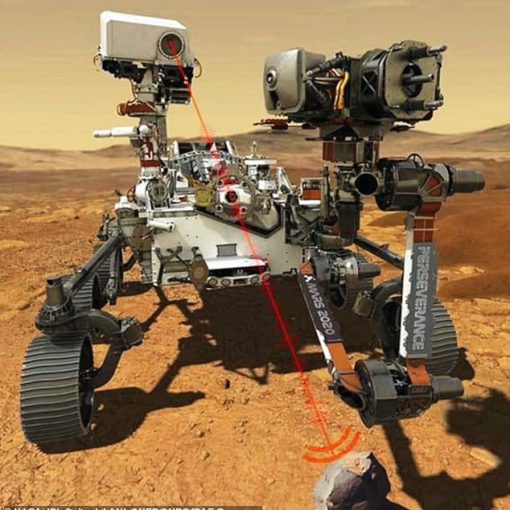 It may sound like little pings, but the latest recording shared by NASA is Perseverance firing off its laser for the first […]