If you think your team was on the receiving end of a poor result this weekend, then spare a thought for Italian minnows Pro Piacenza.

They were trailing 16-0 at half-time, with Cuneo’s Hicham Kanis scoring six goals before half-time, and fellow striker Edoardo Defendi getting five.

In Pro Piacenza’s defence, there were mitigating factors.

Currently bottom of Italy’s third tier, the northern club are in serious financial trouble. They were deducted eight points earlier in the campaign and have reportedly failed to pay their players since August – resulting in the resignation of the majority of their first-team squad.

They had also failed to play any of their past four fixtures prior to Sunday’s defeat, and another no-show at Cuneo would likely have resulted in their disqualification from Serie C.

The visitors managed to field enough players for the game to go ahead. Unfortunately for them, that meant starting the match with just seven teenagers.

With no coaching staff available, 19-year-old captain Nicola Cirigliano also had to take on the role of manager.

They played the last 30 minutes with an extra player after one of the younger members of their squad was able to prove his registration after the game had kicked off.

Cuneo had only scored 18 goals in their 24 league matches before Sunday’s game, but managed to double their tally for the season in 90 extraordinary minutes.

With severe financial difficulties confronting them, Pro Piacenza are set to face an Italian Football Federation hearing to decide their fate on 11 March. 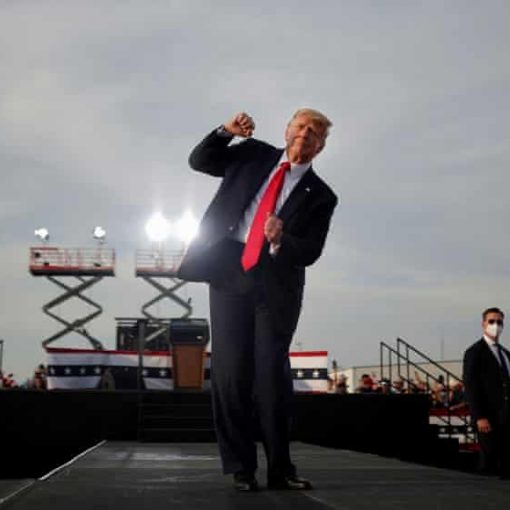 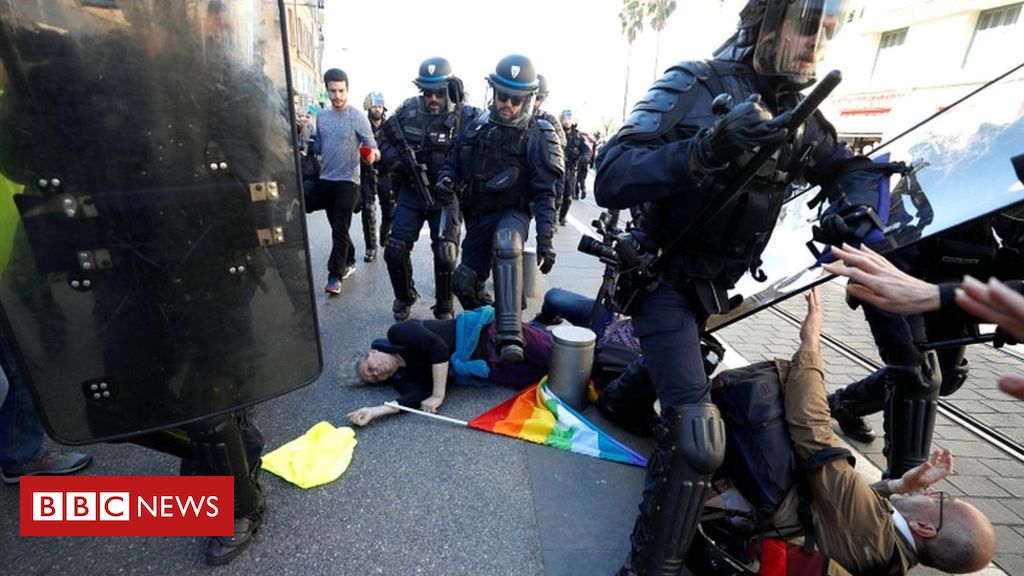 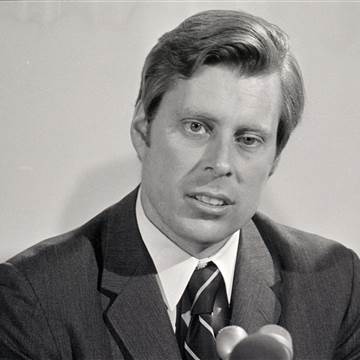 LOS ANGELES — John V. Tunney, whose successful campaign for a California seat in the U.S. Senate became the basis for the […] 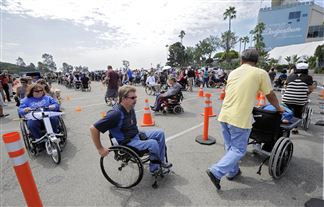 Get the Think newsletter. SUBSCRIBE One of the most dangerous bills put forth under the Trump administration to date is currently being […]