CULLINAN, South Africa (Reuters) – The owner of one of the world’s most famous diamond mines could be about a decade away from clearing its multi-million-dollar debts, in a sign of the struggles facing an industry assailed by synthetic rivals and uncertain demand.

Mine workers are seen under ground at Cullinan mine, near Pretoria, South Africa, February 1, 2019. REUTERS/Siphiwe Sibeko

Petra Diamonds bought Cullinan in 2008, aiming to breathe new life into the South African mine renowned for yielding the largest rough gem diamond ever found – 3,106 carats – and being the world’s main source of rare blue diamonds.

Petra told Reuters its debts from the mine stood at around 65 percent of its overall $650 million in borrowing, which would represent about $420 million.

Cullinan’s general manager Juan Kemp added that it could take “between five and 10 years” from the opening of the new section to clear the debts related to the mine. That goes beyond the 2022 maturity of Petra’s bond notes.

Petra’s chief executive Johan Dippenaar later said that, though 60 percent of total group capital and sustaining expenditure had been allocated to Cullinan, the repayment of the notes is based on cash flows from all four of Petra’s mines.

Cullinan accounted for around a third of the company’s diamond sales revenue in 2018.

The company says Cullinan has been profitable every year since it acquired the mine and it expects to generate free cash flow this year – a target it had hoped to reach in 2017 before being derailed by strikes and construction delays – and start reducing its debts.

Kemp said one thought kept him awake at night: “When will we get that next big stone?”

But he added that the company was in a good position, with a new mine that was exceeding production expectations and keeping costs in line.

“Everyone is very much hoping, for the sake of the equity holders and debt holders, it will deliver more higher-quality stones,” he added.

Jacques Breytenbach, Petra’s finance director, said pricing at Cullinan was variable from one period to the next, and that the market tended to be weaker at the end of the calendar year due to destocking. An increase in diamond tenders in the second half of Petra’s financial year would make a big difference to cash generation, he said.

The miner’s difficulties reflect in part the problems facing the industry – which often takes years to recover huge investments – including new competition from synthetic diamonds and sluggish demand, especially for small stones.

In a sign of the times, De Beers, owned by Anglo American, last year abandoned its decades-old policy of refusing to sell man-made diamonds as jewelry.

Synthetic producers spend around $300-500 per carat produced, according to a 2018 report by Bain & Company. De Beers’ lab-grown diamonds sell for $800 per carat.

Petra has to shift 20,000 tonnes of earth at Cullinan to yield one cup of diamonds, at an average cost in the first half of their financial year of $55 per carat, leaving it with a margin of $41 per carat.

Industry experts say synthetic production accounts for a small percentage of the market, but is growing fast. De Beers is investing $94 million over four years to build a U.S. factory that will churn out 500,000 carats a year, for example, while Chinese producers are stepping up output.

Prices are also under pressure. Diamond miners say sales are seasonal and fall off after the Christmas rush, but the industry’s giants have nonetheless reported weaker prices.

Alrosa, the world’s biggest diamond seller by volume, said in January sales were down 44 percent year on year, while De Beers, the biggest seller by value, said the first 2019 sales cycle was 25 percent lower than in 2018.

The tougher landscape is widening the disparities within the diamond mining industry itself.

Big players, led by De Beers and Alrosa, have the money and technology to expand in places such as Namibia and Russia, while mid-tier miners like Petra, and smaller players look to eke out the resources from older mines.

Petra gained control of Cullinan, east of Pretoria, for $80 million.

Previous owner De Beers said at the time that the sale was part of a strategic review to shed unprofitable mines (reut.rs/2BFlThG). For Petra, the 116-year-old mine is its flagship project and its most capital-heavy, and thus central to shareholder confidence.

A single large, valuable stone could bring in millions of dollars and lighten Petra’s debt load. So far, however, the only large stones recovered from the new mining section have been a murky color, and low quality.

Kemp said the new section, which analysis suggests should be rich, had yet to show what it can produce.

“We expect a large stone at some point,” he said.

In the absence of rarer gems and amid weak prices for small diamonds, averages for Cullinan stones have slipped from $140 per carat in the first half of its 2018 financial year to $96 for the first half of this year – the lowest since 2010.

That helped prompt a 30-percent fall in Petra’s share price since it published prices in January, extending a steep decline over the previous two years. The miner has bought and developed four other African mines.

Small miners are more vulnerable to adverse industry trends than the bigger players, whose volumes improve the probability of success, according to Bernstein analyst Paul Gait.

“Their size allows the laws of large numbers to work on their side,” he said. “You’re not just reliant on the belief that in a few years’ time you will find a stone of 1,000 carats.” 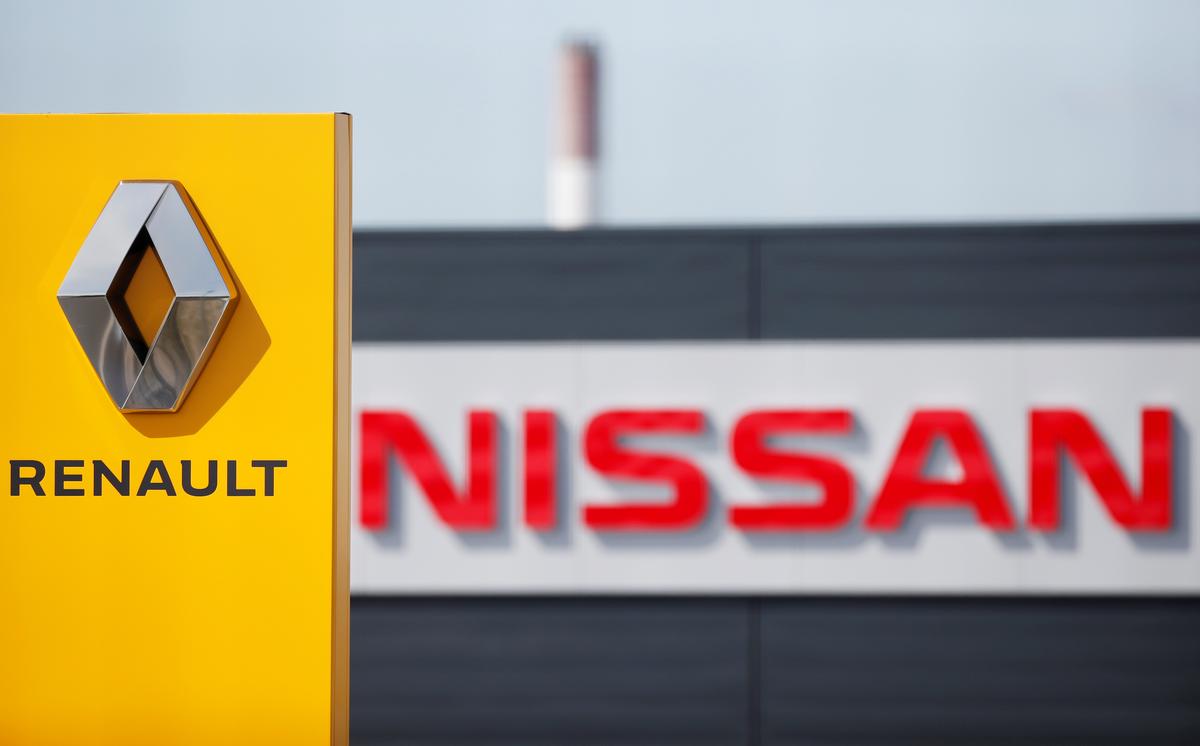 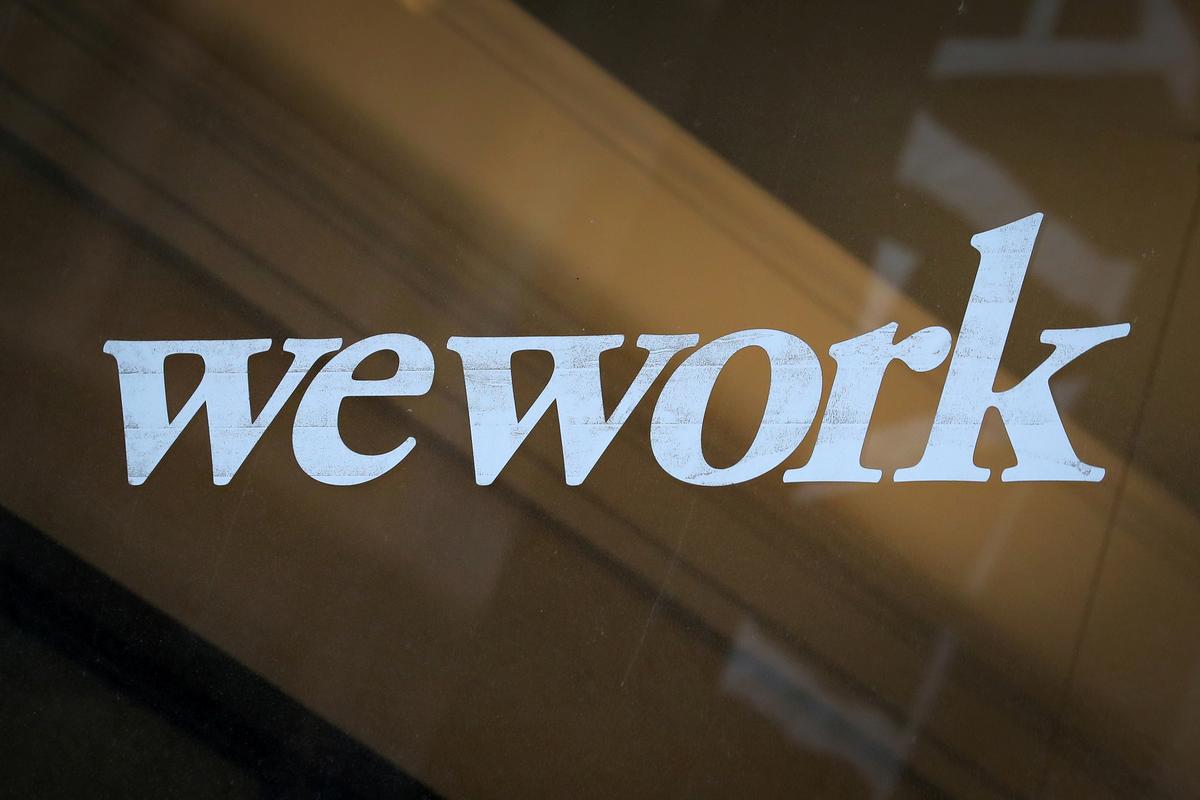 NEW YORK (Reuters) – Companies making their debut on the U.S. stock market are getting a rough welcome, especially if they are […] 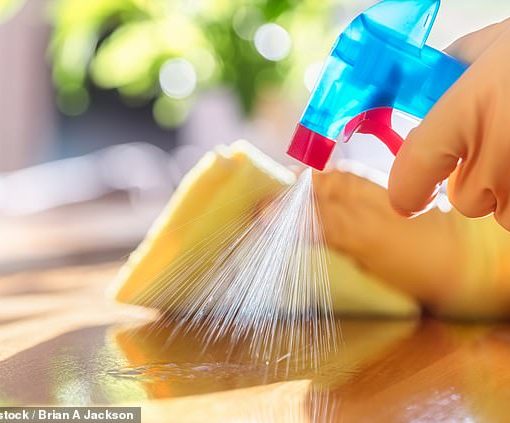 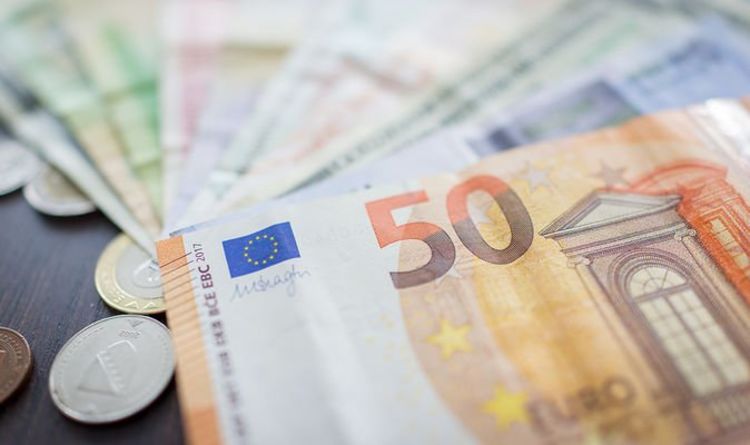 Pound traders are awaiting the Bank of England’s (BoE) interest rate decision today, which is expected to hold at 0.75 per cent. […]