NBA All Star Saturday gets off to a quick start in the Skills Challenge, which has been dominated by big men in the past few years.

It was a battle of the bigs first up with Nikola Jokic facing off against Nikola Vucevic and it was the Denver Nuggets star who came out on top.

Jayson Tatum was next in his match-up with Mike Conley and despite getting off to a slow start, pulled it back with the three-pointer.

Speedsters De’Aaron Fox and Trae Young were next and it looked like the Sacramento Kings had it with the latter missing three attempts at the pass, but the Hawks guard came back and hit his first three.

Luka Doncic then tried to put on a show against Kyle Kuzma with a halfcourt attempt. He missed but still had enough to edge past the Lakers star.

Tatum then booked his place in the final by seeing off Jokic despite missing his first pass.

Young faced off against Doncic for the final spot in the final with the Mavericks guard once again trying a halfcourt shot, but the Hawks star once again proved his accuracy from three to stay in the competition.

Defending champion Spencer Dinwiddie called Young to win the championship round and the Hawks guard looked like he was set to take the trophy after being the first to make the shot.

However, Tatum followed Doncic’s tactics of throwing up a prayer from halfcourt.

And the Celtics star incredibly connected with his long-range shot, knocking Young’s three ball out the way in the process. 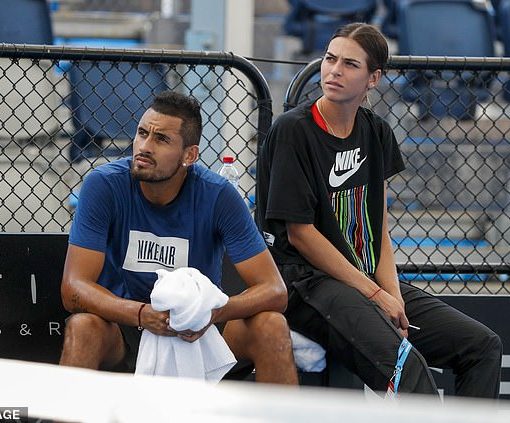 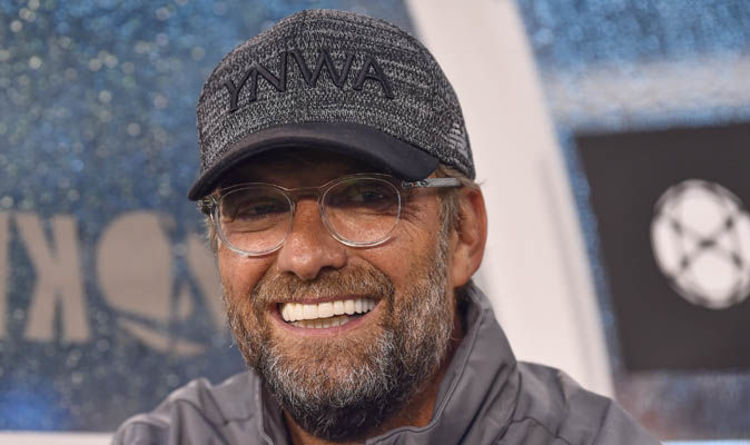 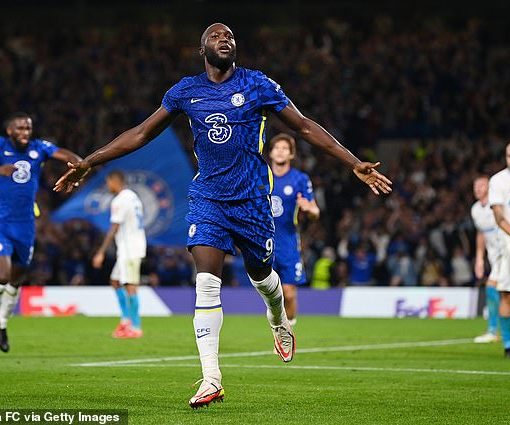 ‘He’s a finisher, a killer’: Joe Cole claims Chelsea’s Romelu Lukaku will finish as the Champions League top goalscorer this season after […]