Cheryl, 35, and Liam Payne, 25, first met on The X Factor more than a decade ago, when the former was a judge and he was an auditionee aged 14. At the time, the hitmaker was married to her now ex-husband Ashley Cole. The teenager winked at Cheryl as he belted out Frank Sinatra’s hit Fly Me To The Moon. After his efforts, the former Girls Aloud singer told him: “I like you, I think you’re really cute.

”You’ve got charisma, you gave us that little cheeky wink.”

Two years later, Liam auditioned for The X Factor again and was put into boyband One Direction alongside his fellow hopefuls Zayn Malik, Louis Tomlinson, Harry Styles and Niall Horan.

The boyband went on to sell millions of records worldwide before going on hiatus in 2016.

A year before their break, the boyband returned to The X Factor for a performance in which Liam was later seen giving Cheryl a kiss on the cheek while they hugged.

The pair were seen leaving The X Factor studios together and they revealed they were dating just weeks after.

In the same year, Cheryl split from her second husband Jean-Bernard Fernandez-Versini.

In February 2016, Liam wished Cheryl a Happy Valentine’s Day on Instagram and later changed his Instagram picture to a cosy snap of the pair.

He later gushed over the singer on International Women’s Day, calling her his “favourite woman in the world”.

In May 2016, the duo made their first official red carpet appearance together at the annual 69th Cannes Film Festival.

In November that year, Cheryl flaunted her baby bump at a Christmas concert after weeks of pregnancy speculation.

Neither Cheryl nor Liam confirmed they were having a baby together until they announced the news of their child’s birth in March last year.

She shared a snap of Liam holding their son Bear in hospital.

In a lengthy caption, she said their son was an “incredibly beautiful, healthy baby boy, weighing 7lb 9”.

In June last year, the pair announced they had split up after reports claimed their relationship was on the rocks.

A statement posted to their official Twitter pages read: “We are sad to announce that we are going our separate ways.

“It’s been a tough decision for us to make. We still have so much love for each other as a family.

“Bear is our world and we ask that you respect his privacy as we navigate our way through this together.” 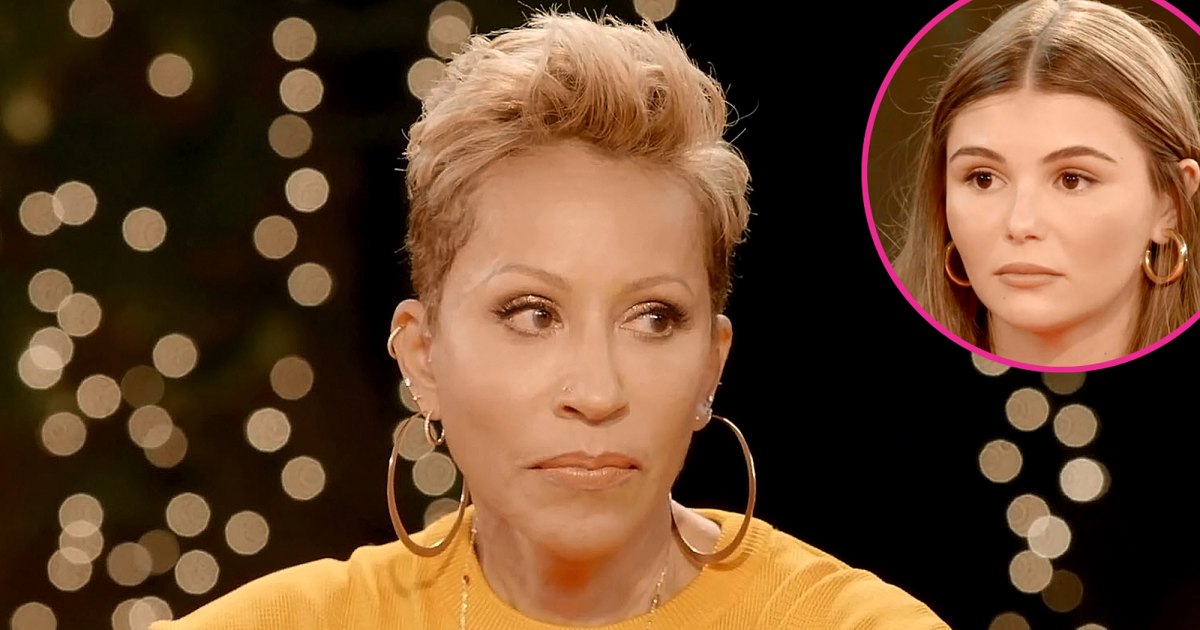 Not holding back! Olivia Jade Giannulli was grilled by Jada Pinkett Smith’s mom, Adrienne Banfield-Jones, during her first interview following her family’s […] 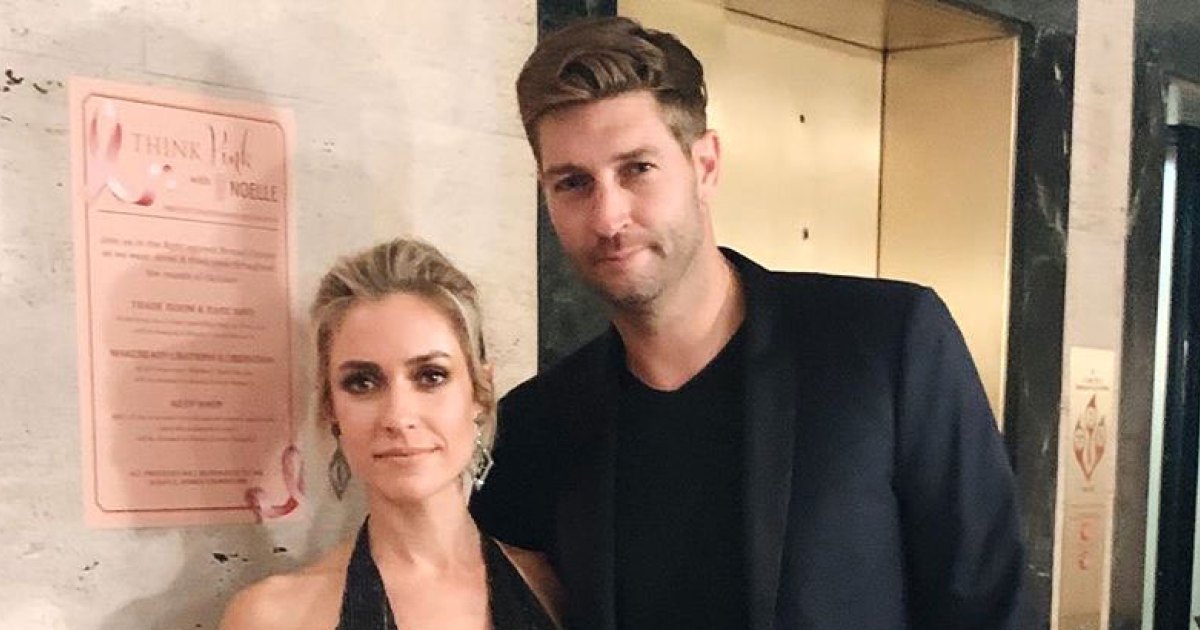 No concern of hers. Kristin Cavallari was not bothered by estranged husband Jay Cutler’s decision to not work after his retirement from […] 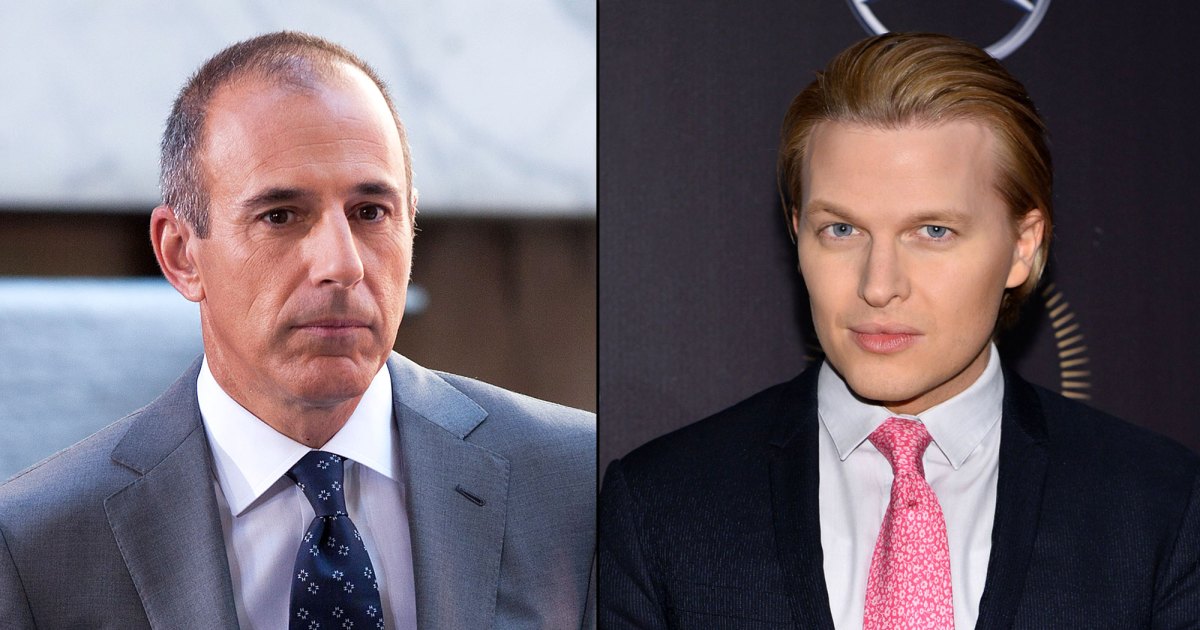 Not holding back. Matt Lauer fired back at Ronan Farrow in a lengthy op-ed after his reporting on the former Today anchor’s […] 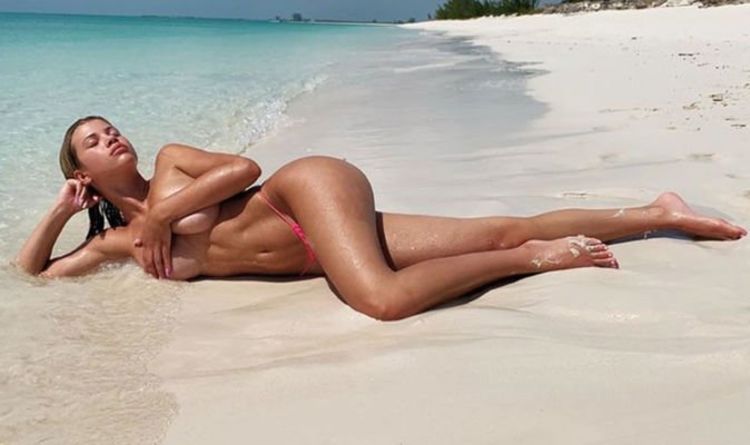 Sofia Richie, 20, stripped off for a sexy photoshoot on an idyllic beach yesterday. The American model, the daughter of singer Lionel […]