Gianfranco Zola has defended Chelsea’s infrequent use of Callum Hudson-Odoi since the forward’s failure to push through a move to Bayern Munich last month and suggested few teenagers at Europe’s elite clubs would have enjoyed as much game-time.

Bayern’s interest in Hudson-Odoi led them to submit a series of bids, the last worth £35m, which were rejected by Chelsea. The 18-year-old, who has seen Jadon Sancho’s career progress rapidly at Borussia Dortmund this season, also handed in a transfer request only for that to be knocked back by the director Marina Granovskaia.

Whereas Chelsea offered their youth-team graduate regular game-time over the month when Bayern’s interest was persistent – five of his 13 appearances this season came in January and Maurizio Sarri suggested he was “on the same level as Willian and Pedro” at the turn of the year – Hudson-Odoi has been granted two cameos off the bench since the transfer deadline. That has amounted to 19 minutes against Huddersfield and Malmö.

Zola, speaking before Monday’s FA Cup fifth-round tie at home to Manchester United, defended the selection policy. “He’s always on the edge of the team,” Sarri’s assistant said of Hudson-Odoi. “As soon as there is an opportunity, he plays. Sometimes from the beginning; sometimes he comes on. The manager is giving him plenty of reasons to feel involved and wanted.

“I want to stress this: there aren’t many 18-year-olds in Europe playing as many games as he is. There might only be one or two. But he’s playing. And, on top of that, he’s a player we appreciate and we believe is growing up. He has a bright future in this club. Maurizio likes … the whole coaching group like him. Please, you need to understand that he’s surrounded by top players. You have to work hard to be better than them, and that’s what we want. We want him to play but also keep improving. He can still do better than he’s doing.”

Hudson-Odoi, who is seven months younger than Sancho, would hope to be involved against United, though it seems unlikely he will start. Marcos Alonso, “rested” in midweek, may return. Gary Cahill, who lifted the FA Cup against these opponents last May, is unlikely to be involved and the defender is yet to be offered an explanation from Sarri as to why he was omitted from the squad that travelled to Malmö for the Europa League tie.

Cahill had trained with the first team at Cobham on the eve of the tie and expected to make the trip but, at a time when Chelsea have been criticised for lacking natural on-field leaders, he discovered in a team meeting he had been left out. The centre-half has entered the last six months of his contract.

Chelsea and Malmö have been charged by Uefa after their fans threw objects – mainly plastic pint glasses – at each other during Thursday’s tie. The Swedish club will also be sanctioned for setting off flares before kick-off while, more surprisingly, the governing body has charged Chelsea after a handful of supporters invaded the pitch seeking to claim players’ shirts after the final whistle.

The cases will be heard on 28 March, and are likely to invite a fine. The London club face the partial closure of Stamford Bridge after alleged racist chanting at the game against Vidi in December. 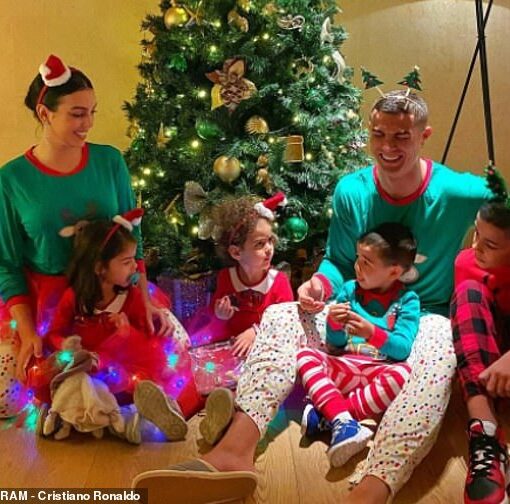 It’s Christmaaaas! Football stars get in the festive spirit as Cristiano Ronaldo, Luis Suarez and Co share family snaps before the big […] 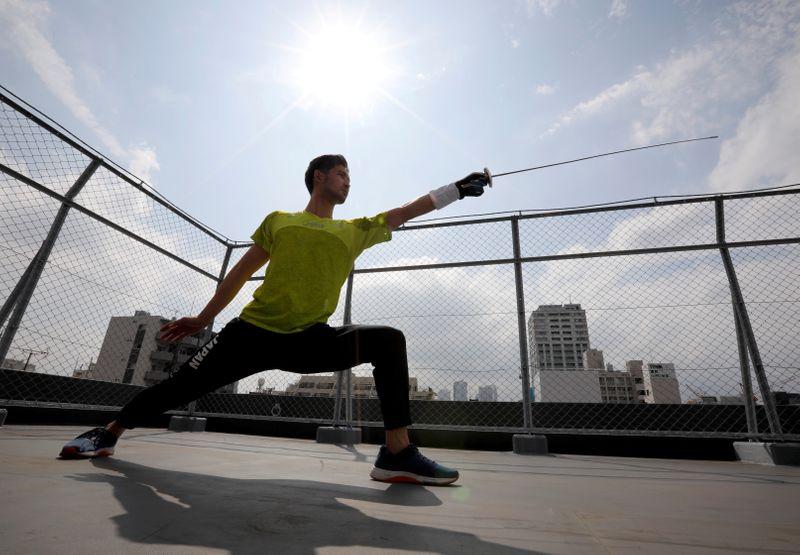 TOKYO (Reuters) – With his Olympics preparations in tatters, Japanese fencer Ryo Miyake has begun delivering food for Uber Eats as a […] 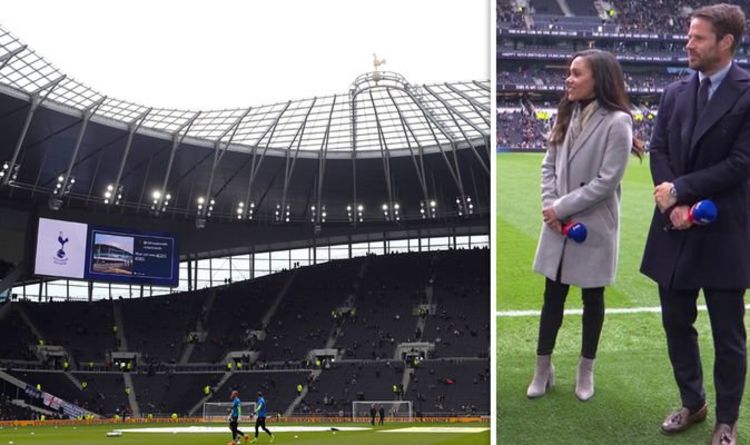