After falling silent eight months ago during a severe dust storm that swept across the Red Planet, NASA’s Mars Opportunity rover has been officially declared dead.

NASA made the announcement Wednesday during an emotional media briefing at the space agency’s Jet Propulsion Laboratory in Pasadena, California. The agency said it had ended its efforts to communicate with Opportunity after sending more than 1,000 radio signals its way, including some just last night.

“I was there yesterday and I was there with the team as these commands went out into the deep sky, and I learned this morning that we had not heard back,” Thomas Zurbuchen, associate administrator of NASA’s Science Mission Directorate, told reporters. “Opportunity remains silent.”

Opportunity touched down on Mars on Jan. 25, 2004. During the 15 years it spent trundling across the planet, the rover provided evidence confirming that water once flowed on the Martian surface — suggesting that Mars might once have been habitable — and beamed back a series of stark photos of the barren landscape.

The golf cart-sized rover also set a record for off-world driving, clocking a total of 28 miles.

Opportunity and a twin rover, Spirit, which had reached Mars on Jan. 4, 2004, were designed to operate for only 90 days. But both rovers far outlived their planned missions. Spirit got stuck in Martian sand in 2009 and NASA ended its mission in 2011 after losing contact with the rover.

Before Spirit and Opportunity, NASA sent the Pathfinder lander and Sojourner rover to Mars on a mission to conduct chemical and atmospheric experiments on the Red Planet. Pathfinder and Sojourner landed on Mars in July 1997, and the rover spent 83 days exploring the Martian surface.

NASA still has one rover actively roaming around on Mars. The car-sized Curiosity rover arrived in August 2012 and has driven more than 12 miles so far. NASA is planning a new rover mission to Mars that is expected to launch in 2020 to search for evidence of past life on the Red Planet.

Denise Chow is a reporter and editor at NBC News MACH. 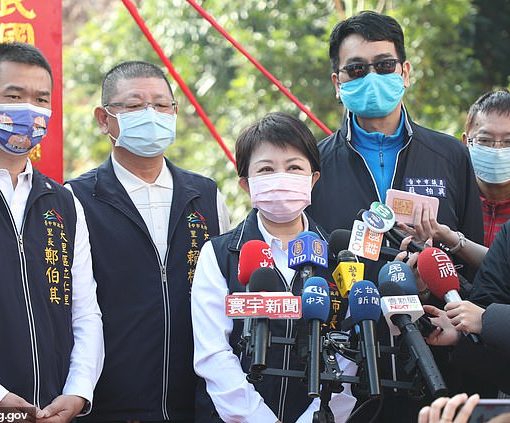 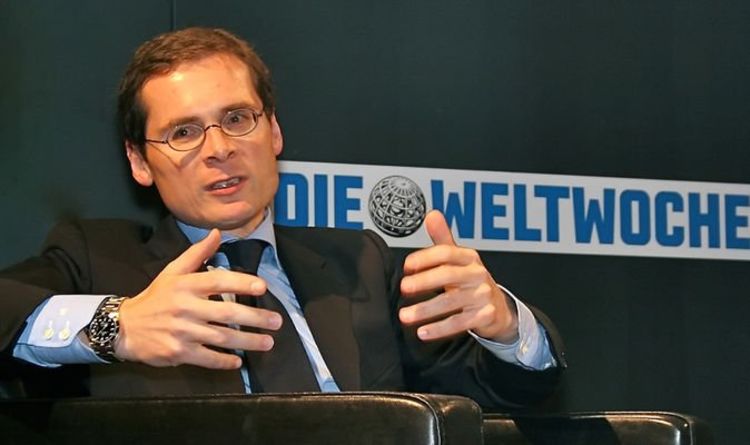 Roger Koppel, editor-in-chief of Swiss magazine Die Weltwoche as well as a member of the National Council, the lower chamber of Switzerland’s […] 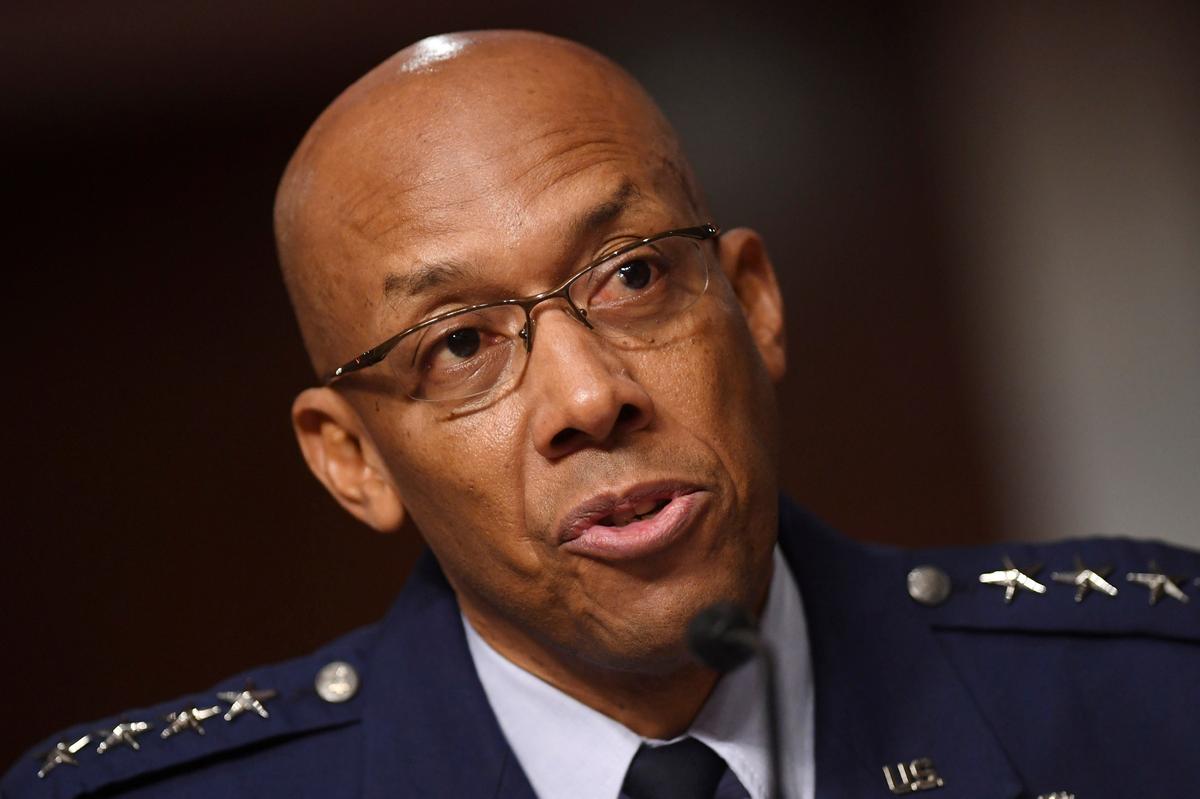 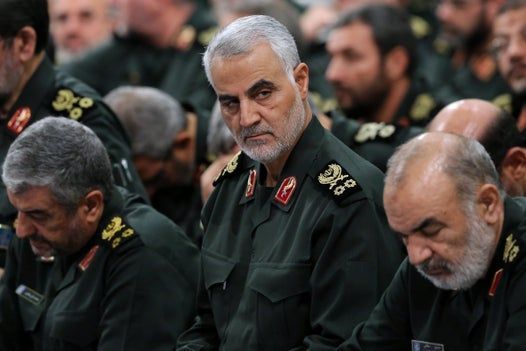 Qassem Soleimani was commander of Quds Force, and is pictured here during a 2018 meeting with Iranian supreme leader Ali Khamenei: EPA […]