STRASBOURG (Reuters) – The European Commission added Saudi Arabia, Panama, Nigeria and other jurisdictions to a blacklist of nations that pose a threat because of lax controls on terrorism financing and money laundering, the EU executive said on Wednesday.

The move is part of a crackdown against money laundering after several scandals hit EU banks in recent months. But it has triggered criticism from several EU states worried about their economic relations with the listed states, notably Saudi Arabia.

The Saudi government media office did not immediately respond to a request for comment. Panama said it should be removed from the list because it recently adopted stronger rules against money laundering.

Despite pressure to exclude Riyadh from the list, the commission decided to list the kingdom, confirming a Reuters report in January..

Apart from reputational damage, inclusion on the list complicates financial relations with the EU. The bloc’s banks will have to carry out additional checks on payments involving entities from listed jurisdictions.

The list now includes 23 jurisdictions, up from 16. The commission said it added jurisdictions with “strategic deficiencies in their anti-money laundering and countering terrorist financing regimes”.

The 28 EU states now have one month, which can be extended to two, to endorse the list. They could reject it by qualified majority. EU justice commissioner Vera Jourova, who proposed the list, told a news conference she was confident states would not block it.

She said it was urgent to act because “risks spread like wildfire in the banking sector.”

Criteria used to blacklist countries include low sanctions against money laundering and terrorism financing, insufficient cooperation with the EU on the matter and lack of transparency over the beneficial owners of companies and trusts.

Five of the listed countries are already included on a separate EU blacklist of tax havens. They are Samoa, Trinidad and Tobago and the three US territories of American Samoa, Guam and US Virgin Islands.

Critics said the list fell short of including several countries that have been involved in money-laundering scandals in Europe.

“Some of the biggest dirty-money washing machines are still missing. These include Russia, the City of London and its offshore territories as well as Azerbaijan,” said EU green lawmaker Sven Giegold, who sits in the European Parliament special committee on financial crimes.

The EU list is, however, larger than that compiled by the Financial Action Task Force (FATF), a global body, which currently includes 12 jurisdictions – all on the EU blacklist – but excludes Saudi Arabia, Panama and U.S. territories. The FATF will update its list next week.

Jourova said the commission will continue monitoring other jurisdictions not yet listed. Among the states that will be closely monitored are the United States and Russia. 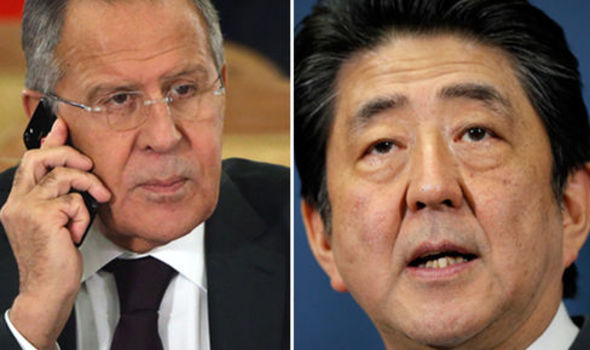 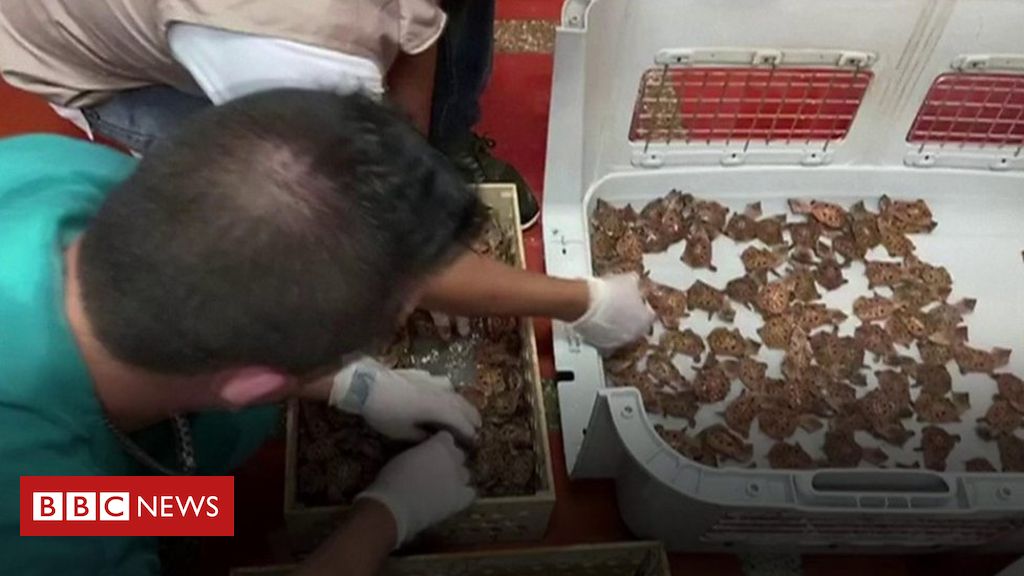 The turtles were found by a sniffer dog during a routine check at an airport in Colombia. source: bbc.com 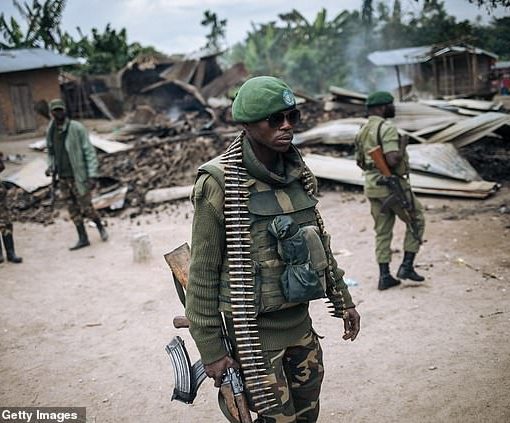 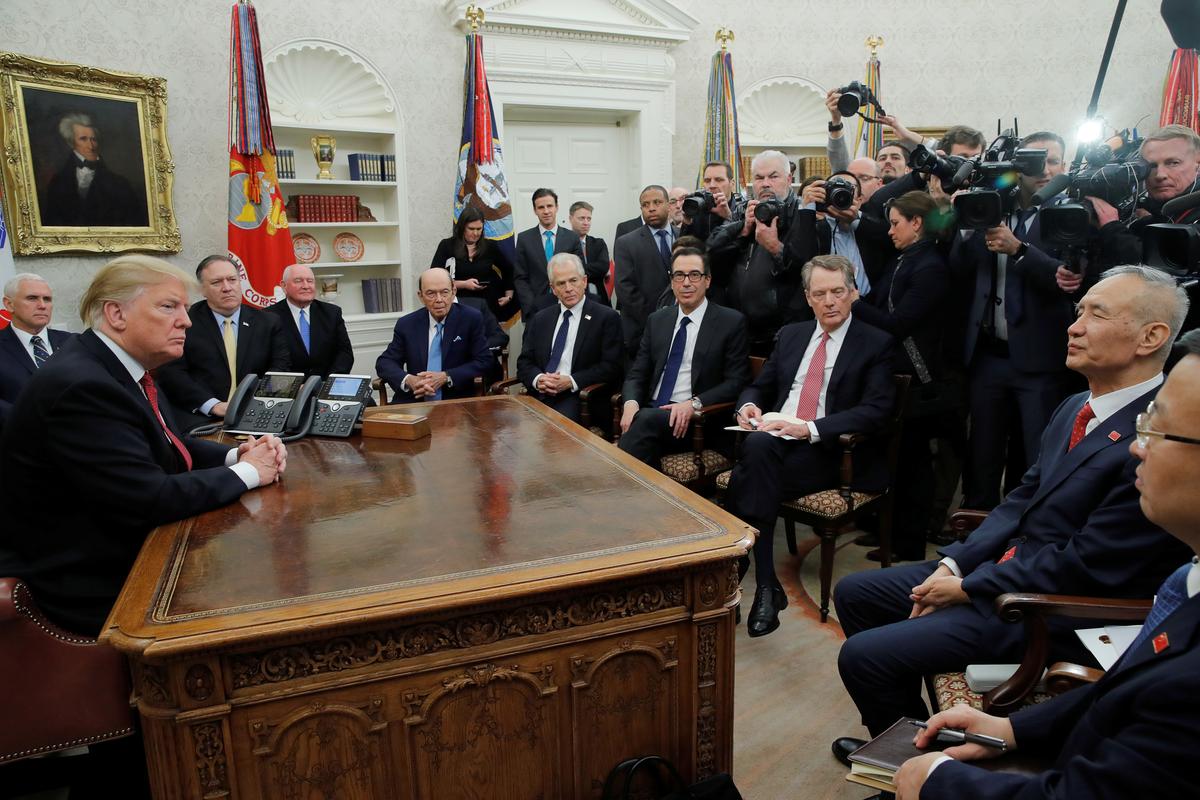