(Reuters Health) – People who eat a lot of animal protein may be more likely to have excessive fat in their livers and a higher risk of liver disease than individuals whose main source of protein is vegetables, a Dutch study suggests.

Researchers focused on what’s known as non-alcoholic fatty liver disease (NAFLD), which is usually associated with obesity and certain eating habits. While dietary changes are recommended to treat this type of liver disease, research to date hasn’t clearly demonstrated whether these changes can work for prevention.

For the current study, researchers examined data from dietary questionnaires and liver fat scans for 3,882 adults who were 70 years old on average. Scans showed 1,337 participants, or 34 percent had NAFLD, including 132 individuals who were a healthy weight and 1,205 who were overweight.

Overweight people who ate the most animal protein were 54 percent more likely to have fatty liver than individuals who consumed less meat, the analysis found.

“Perhaps most importantly, the association was independent of total caloric intake,” Murad said by email. “We also showed that a diverse diet is important.”

Study participants without fatty liver consumed an average of 2,052 calories a day, compared with 1,996 calories per day on average for people with fatty liver, researchers report in Gut.

People with fatty liver also got more of their total calories from protein: 16 percent compared with 15.4 percent without the liver condition. Vegetable consumption was similar for both groups; meats accounted for the difference in protein consumption.

The study wasn’t a controlled experiment designed to prove whether or how diet changes might impact the risk of developing fatty liver. Researchers also relied on questionnaires to assess participants’ diets and calorie intake, which can be unreliable, and they lacked data on non-dietary causes of liver fat accumulation including certain medications and viral infections.

Even so, the findings add to the evidence suggesting that healthy eating habits can minimize the risk of fatty liver disease, even when people have a genetic risk for this condition, said Shira Zelber-Sagi, a researcher at the University of Haifa in Israel who wasn’t involved in the study.

The current study results add to the evidence suggesting that people should limit red and processed meat and try to eat more fish and follow a Mediterranean diet, Zelber-Sagi added. A Mediterranean diet is rich in whole grains, fish, lean protein, veggies and olive oil.

At most, people should eat red meat no more than once or twice a week, Zelber-Sagi advised. Processed meat should be avoided or consumed only rarely. 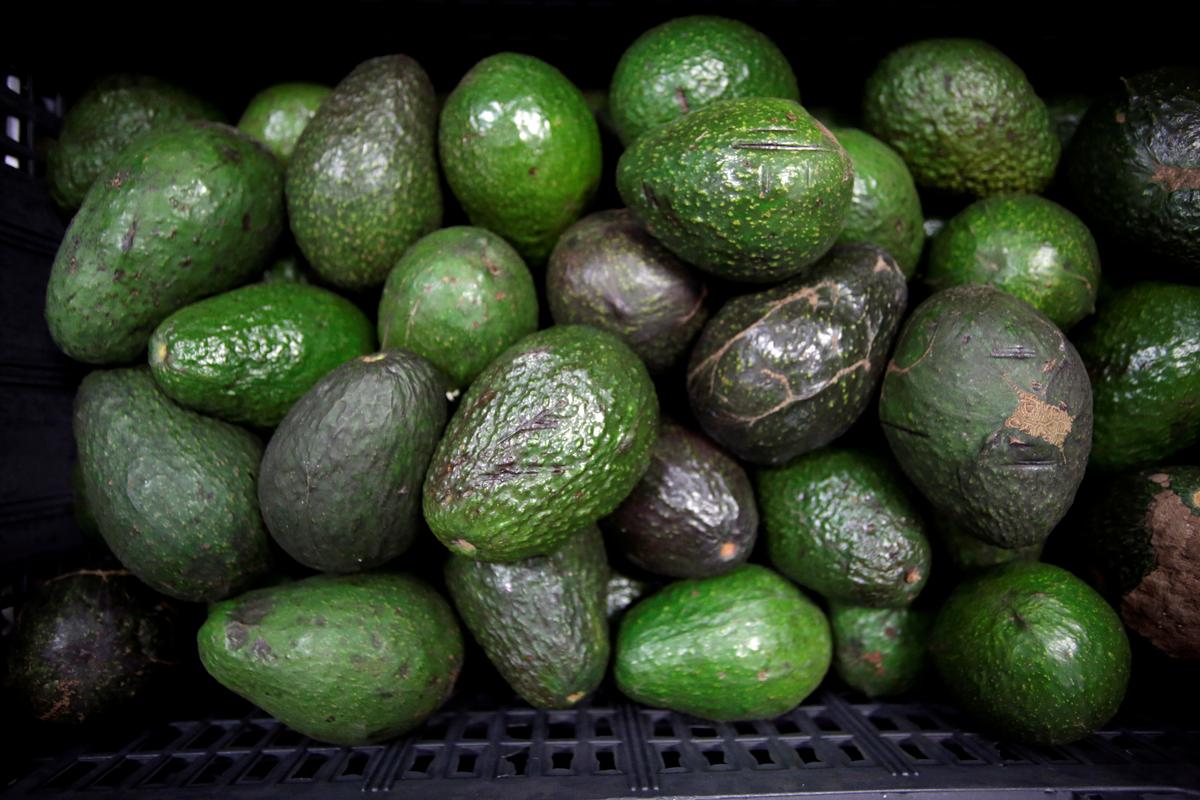 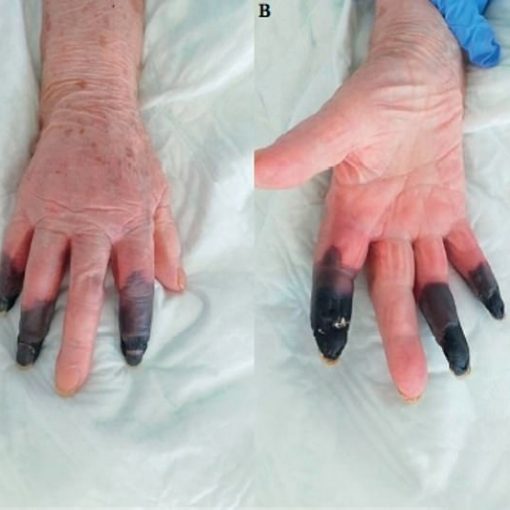 A Covid-infected woman had three fingers amputated after the disease ravaged her blood vessels.  Gruesome pictures published in a medical journal showed […] 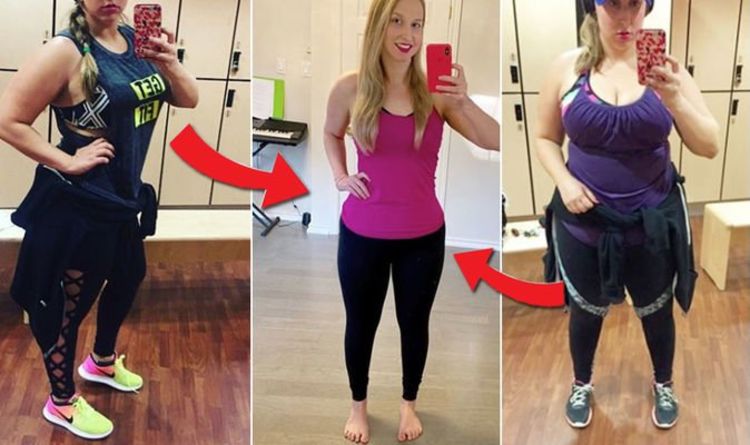 When it comes to losing weight, slimmers will be on the searching for the best and most successful weight loss plans. One […] 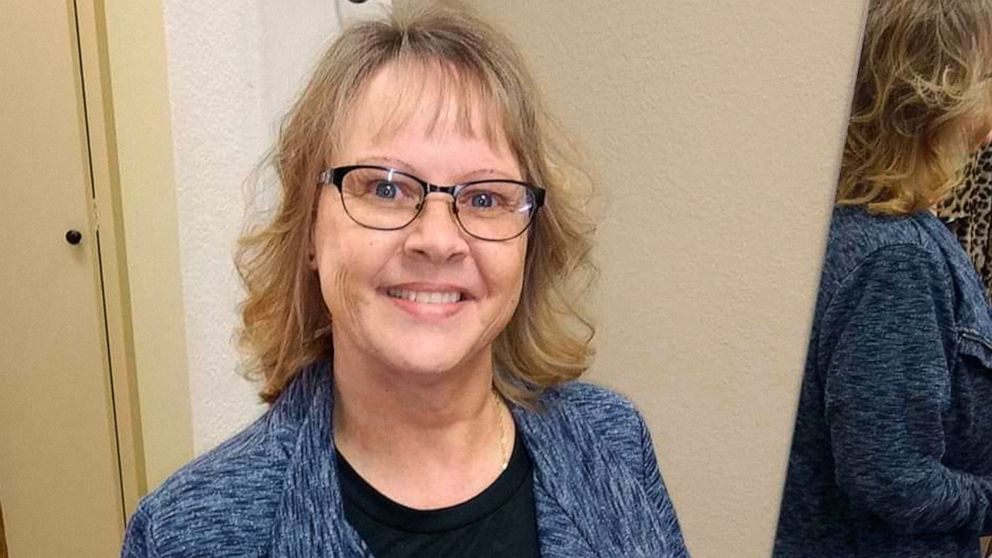