CHICAGO (Reuters) – Johnson & Johnson said on Thursday it will start adding the price of its medicines to television commercials by next month, becoming the first drugmaker to heed a call by U.S. President Donald Trump for price transparency of drugs advertised directly to consumers on TV.

The healthcare conglomerate said it will include both the list price of a product – the price before any rebates or discounts to insurers or pharmacy benefit managers – as well as potential out-of-pocket costs that patients will pay.

The move, announced in a statement on J&J’s website, won swift praise from U.S. Health and Human Services Secretary Alex Azar. Last May, Azar’s office released a blueprint for reducing the cost of drug prices, which included a proposal to require disclosure of list prices in TV ads for drugs.

“We commend Johnson & Johnson for recognizing the value of informing consumers about list prices and for doing so voluntarily. We call on other manufacturers to follow their lead,” Azar said in a statement.

Trump made lowering the cost of prescription drugs for U.S. consumers a central issue of the 2016 presidential campaign and emphasized it again in his State of the Union Address this week.

Ads for the blood thinner Xarelto, J&J’s most widely prescribed medicine, will be the first television spot to include pricing information, the company said. The treatment used to prevent blood clots costs about $450 to $540 a month.

Congress has increased its scrutiny of U.S. drug pricing since Democrats took over control of the House of Representatives in January, while pressure is also coming from the Republican-led Senate.

Republican Senator Chuck Grassley, chairman of the Senate Finance Committee, and Democratic Senator Ron Wyden, ranking member of the committee, on Monday invited executives from seven pharmaceutical companies, including J&J, to testify at a Feb. 26 hearing on rising drug prices. 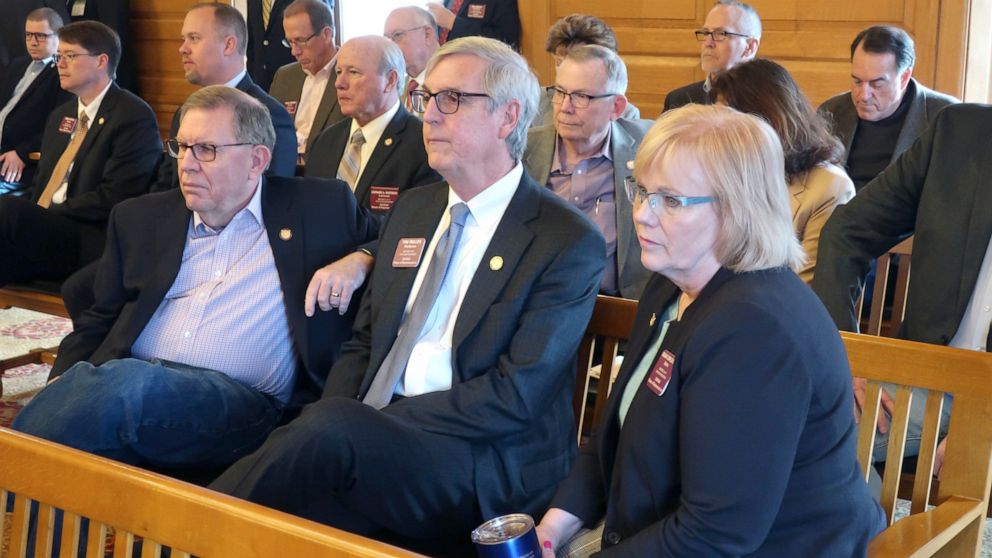 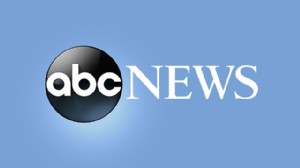 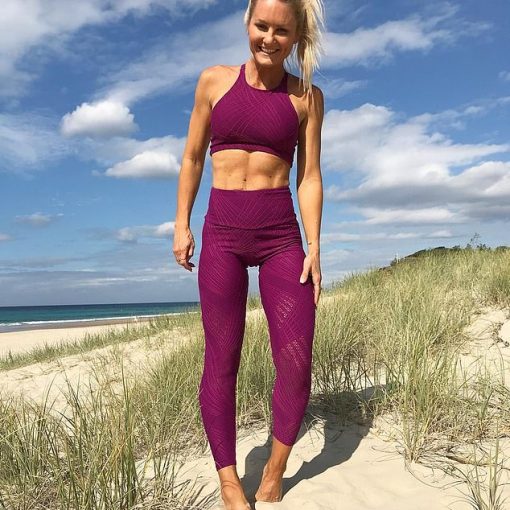 A PE teacher has shared the six rules she follows religiously for a healthy body and mind, and revealed why you don’t […] 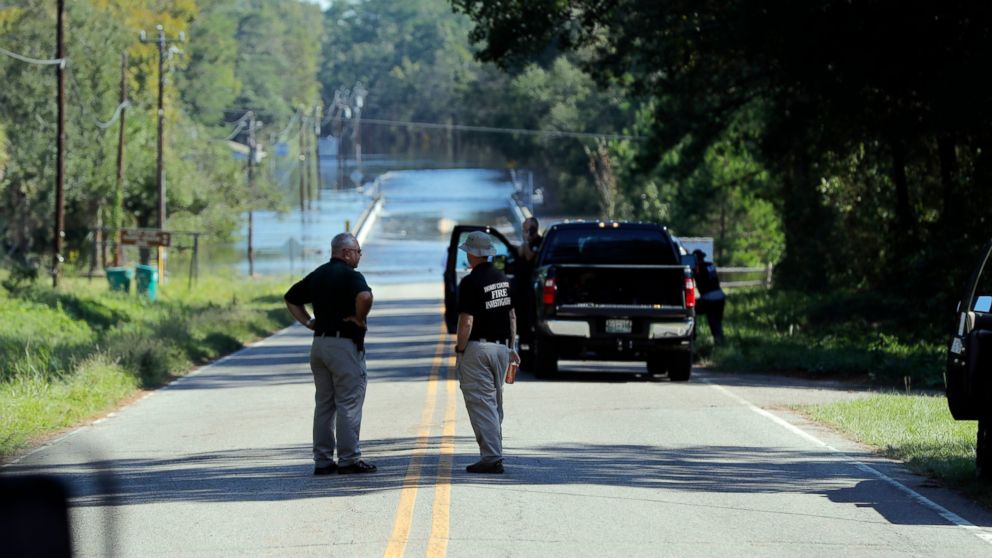