Egypt unearths more than 40 mummies in ‘maze of tombs’ originally appeared on abcnews.go.com

Dozens of mummies have been unearthed at an ancient burial site in Upper Egypt, officials said.

Egypt’s Minister of Antiquities Khaled El-Enany on Saturday unveiled the discovery in Minya, south of Cairo, which consists of “a maze of tombs” housing more than 40 mummies of men, women and children.

(MORE: After a 10-year makeover, King Tut’s tomb is back, in living color and ready for its close-up)

The remains, which have not been identified, were likely from the same upper-middle class family, according to a statement from the antiquities ministry.

“All are in a good conservation condition,” the ministry said in the statement. “Some of them were buried inside stone or wooden sarcophagi while others were buried in sands or on the floors of the tombs or inside niches.”

Researchers from the ministry and Minya University “stumbled upon” the grave last February at the Tuna el-Gebel archaeological site, which was the necropolis of the ancient city of Hermopolis.

There, they uncovered “a tomb engraved in rock composed of a corridor leading to sloping stairs that opened to a rectangular chamber with a number of burials,” according to the ministry.

Fragments of pottery and papyri helped archaeologists date the burial site back to the Ptolemaic era, the last dynasty of ancient Egypt, which lasted from 323 BC to 30 BC. 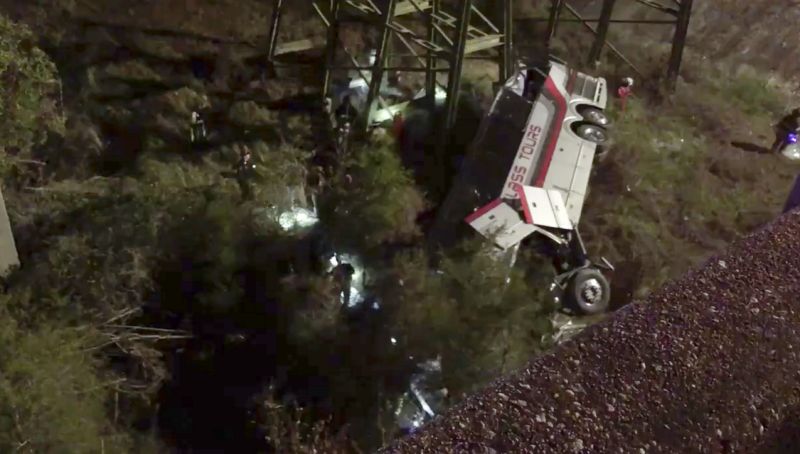 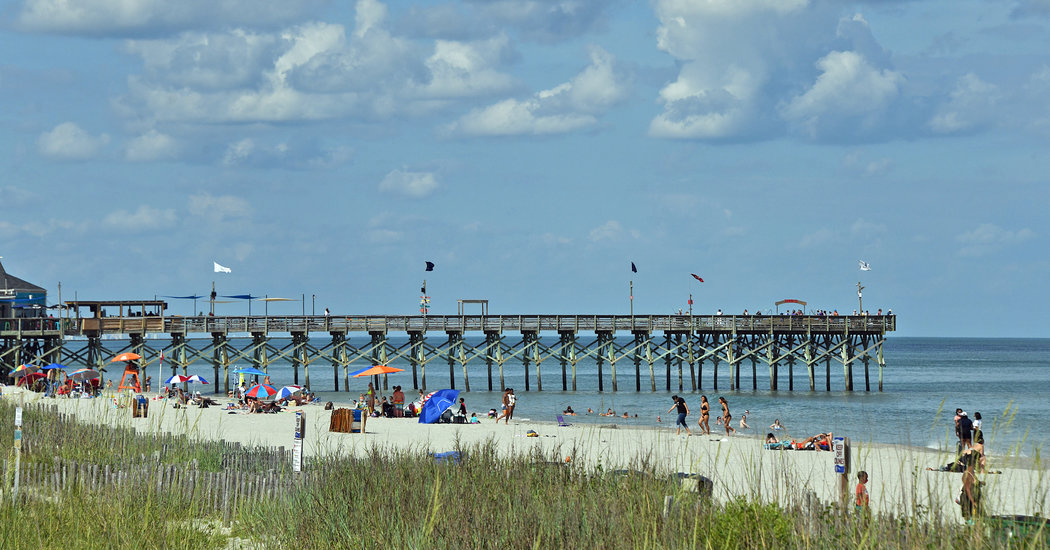 MYRTLE BEACH, S.C. — The colorful boardwalk is crowded again, the Ferris wheel spins near one of the piers, tourists are browsing […] Ceasing contact with a partner abruptly is considered more acceptable by people with the personality traits of Machiavellianism, narcissism and psychopathy, at […]