A New York man was indicted Friday on murder and hate crime charges for allegedly using a hammer to kill three employees at a Chinese restaurant, officials said.

When Martunovich arrived at the restaurant, he told a Latino worker he was safe before attacking his Asian victims with a hammer, prosecutors said.

Martunovich told police that “Chinese men are awful” and that they “hold their women captive,” according to court papers released following his arraignment.

“I left my apartment with the hammer,” Martunovich told police, court records showed. “I brought the hammer to prove my love to women. I threw the hammer but I don’t remember.”

“This was a violent, horrific and harrowing attack on three completely innocent, hardworking men who were targeted simply because they were Asian,” Brooklyn District Attorney Eric Gonzalez said. “Sheepshead Bay, like all of Brooklyn, celebrates its diversity and will not tolerate vicious, hate-filled attacks in its community.”

“It’s a horrible situation,” Mandery said. “It’s hard to comment behind that. He’s not an evil man, he’s a sick man.” 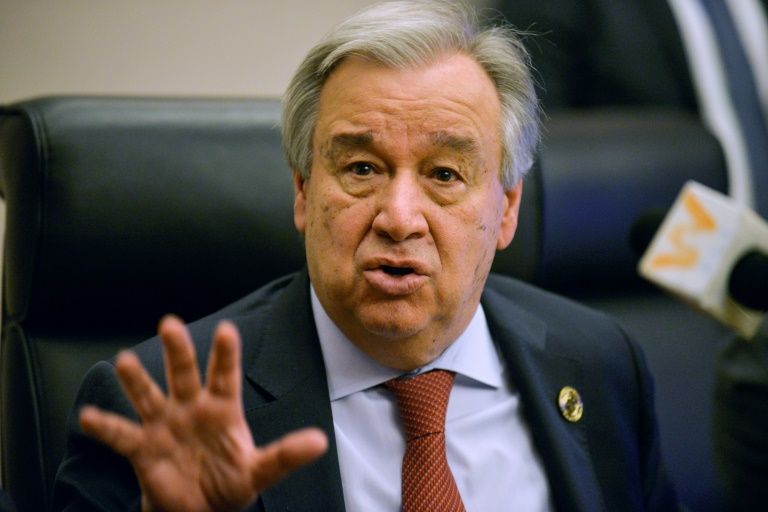 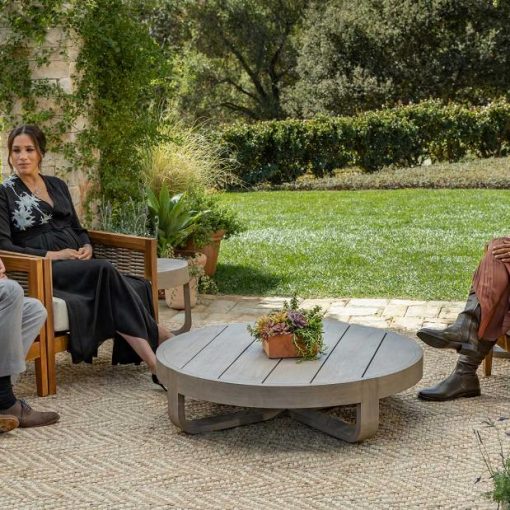 London (CNN) — The fallout from Oprah Winfrey’s jaw-dropping interview with Harry and Meghan this week has been extraordinary and layered. The […] 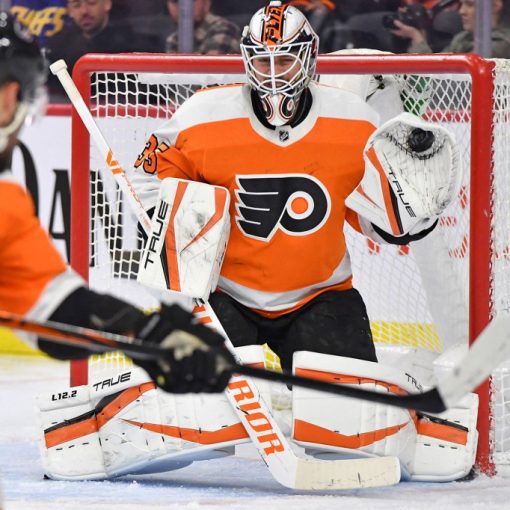 Alexandar Georgiev would have been conspicuous by his absence at the Rangers’ breakup day last week, but there isn’t much suspense to […]