A Egyptian archaeologist examines mummies inside a tomb during the presentation of a new discovery at Tuna el-Gebel archaeological site in Minya Governorate, Egypt, February 2, 2019. REUTERS/Amr Abdallah Dalsh

MINYA (Reuters) – Egyptian archaeologists uncovered a Pharaonic tomb containing 50 mummies dating back to the Ptolemaic era, in Minya, south of Cairo, the ministry of antiquities said on Saturday.

The mummies, 12 of which were of children, were discovered inside four, nine-meter deep burial chambers in the Tuna El-Gebel archaeological site.

The identities of the mummies were still unknown, said Mostafa Waziri, secretary-general of the Supreme Council of Antiquities.

“We have not found names written in hieroglyphics,” he said, adding it was obvious from the mummification method that the individuals whose remains were found had to some extent held important or prestigious positions.

Visitors, including ambassadors from several countries, gathered at the discovery site where 40 of the mummies were exhibited during the announcement ceremony.

Some of the mummies were found wrapped in linen while others were placed in stone coffins or wooden sarcophagi.

The archaeological finding was the first of 2019 and was unearthed through a joint mission with the Research Centre for Archaeological Studies of Minya University. 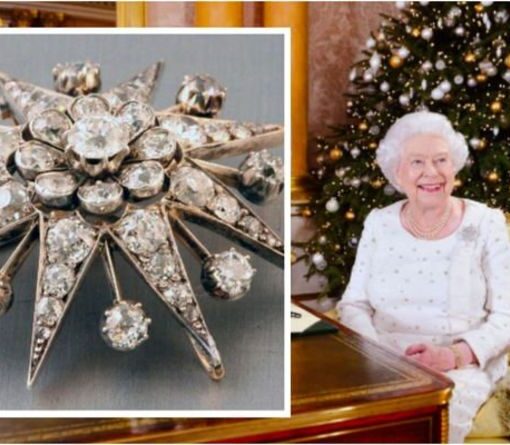 The Queen only began broadcasting the Royal Christmas Message on television, however, in 1957. It always airs at 3pm in the UK […] 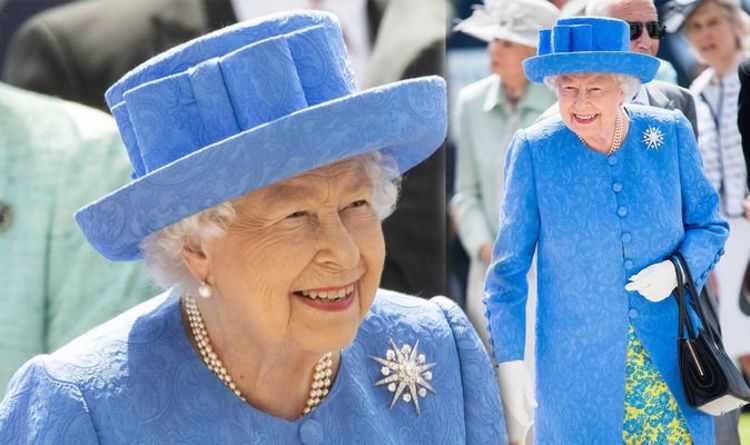 Queen Elizabeth II beamed as she arrived at Epsom to watch her horse, Sextant, compete at Epsom’s Derby Day. The second day […] 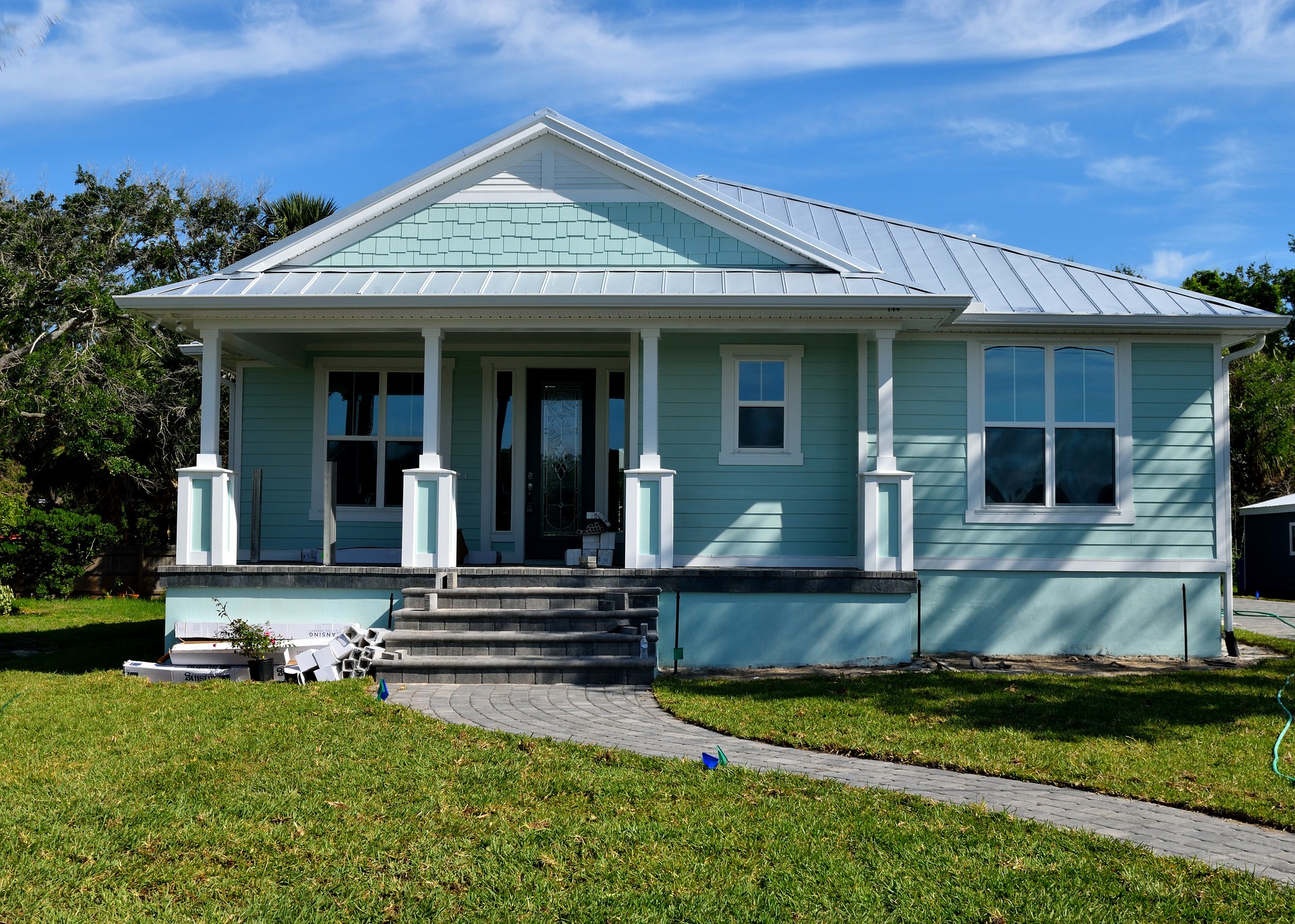 It is every millennial’s dream to own a house. Buying a home comes with many expenses, and if you bite more than […] 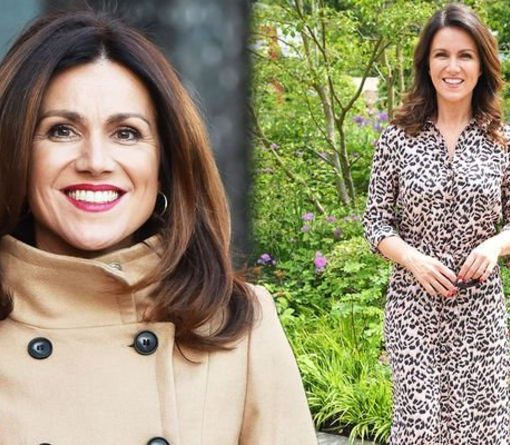