If you’re not among the lucky fans who get to watch the game in person at Mercedez-Benz Stadium in Atlanta, you’ll probably be among the 100 million-plus people watching it on a TV.

Yes, the Super Bowl is a great excuse for buying a new TV — and we’ve got some suggestions, both regular- and supersized. But maybe your current set is perfectly fine, just in need of a big-game tuneup. Or maybe you just got that new set home and want to make sure it’s ready for the game. Here’s how.

How to get your TV ready to watch the Super Bowl

Football is a complicated visual experience, with lots of wide-angle views where big swaths of the field are visible at once, often studded with all-too-tiny players. More so than most TV programs, it’s best suited to larger screens. You’ll get a better experience watching on as large a TV as you have available, especially for a party.

If your TV is smaller, you can get a similar effect by sitting closer. High-def images often look great even from close distances, so it might be worthwhile to move your seat closer to the TV for the game. That is, if doing so won’t obscure the screen for your friends.

The first thing you want to do is make sure the TV is set up correctly. If you have a high-definition cable or satellite box, make sure it’s connected via HDMI. You’ll also want to make sure you’re tuned to the high-def version of the broadcast — available on CBS (note that CNET is owned by CBS). Most cable and satellite providers in the US carry both HD and standard-definition channels, and HD will look much better.

This year the Super Bowl is also available live online from more places than ever: for free via CBSSports.com or with a subscription via CBS All Access, the NFL app or a live TV streaming service that carries CBS.

If you’re streaming the game, you’ll want to have plenty of bandwidth. If you experience break-up or buffering, make sure other devices in your house aren’t using the Wi-Fi at the same time. You can also try moving stuff around, going with a wired Ethernet connection or, if all else fails, upgrading your internet speed. For more, check out how to improve TV streaming.

Super Bowl 2019: How to watch Patriots vs. Rams online, start time and more

You should definitely get your audio set up correctly. If you’re using the TV speakers for audio, set your box or device to output stereo as opposed to 5.1 surround sound (Dolby Digital). But hopefully you’re using an external audio system or sound bar, which can not only deliver real or simulated surround sound — perfect for that Atlanta crowd noise — but also much better dialogue.

Maybe you’re the kind of person who prefers to listen to the crowd and turn down the announcers. If that’s the case, try playing around with the sound controls. Many TVs and external sound systems have a multiband equalizer that lets you decrease certain frequencies independently of others, quieting those sounds you don’t want to hear. If your equipment doesn’t have an equalizer, try experimenting with a sound mode or even the basic bass and treble controls.

And if you happen to be listening to the surround-sound broadcast on a surround system, you can turn down the center channel to minimize the dialogue from the announcers. Conversely, if you’d rather hear them over the crowd, turn down the other speakers (left, right and surround) and turn up the center.

Our calibrations happen in a dark room, but with a kickoff time of 3:30 p.m. PT, West Coast watchers will get the beginning of the game during the day — and that often calls for a brighter picture. If the picture seems too dim, try increasing the backlight control, which boosts the power of the illumination (typically LEDs) behind the LCD screen. If you have an OLED TV, try increasing OLED Light instead. Also, be sure to disable any room lighting sensors, automatic brightness controls or energy saver controls.

Depending on your TV, you might also have a picture mode designed for a bright room. Look for something like “Brighter” or “Calibrated bright” to get a brightness boost without the terrible color of a Vivid or Dynamic mode. Speaking of color…

During our calibrations we attempt to get the most accurate color possible. For football, the most common color you’ll see is the green of the field, and if it’s not accurate, it’s pretty easy to see. The human eye is very sensitive to green, and you can usually tell if it looks too brownish or dull, or too yellowish or vibrant. Like most NFL fields, Mercedez-Benz Stadium uses an artificial surface called FieldTurf, which is the same color as healthy grass.

If you don’t have access to our picture settings, one of the best ways to assure accurate colors, including green, is to engage the Movie or Cinema preset. Yes, it sounds counterintuitive, but Movie usually provides a more accurate color green than Sports or other picture modes. Those are often punched-up and oversaturated-looking, with greens that are much more intense than in real life. If you like the punchy look, on the other hand, maybe you’ll prefer one of those modes to a more accurate one.

On some TVs, unfortunately, Movie will look too dark, even if you turn up the Backlight all the way. If that’s the case, choose a different picture mode and look for a control called “color space” or something similar. There, you’ll want to choose the “HD” or “Auto” or “Rec 709” setting, not the “Native” setting. You may also be able to get the grass looking more natural by decreasing the color control. For more advice, check out how to set up a TV by eye.

If you have a TV equipped with smoothing or dejudder (aka the soap opera effect) you may want to do some experimenting with those settings as well. Look for a setting called Auto Motion Plus on Samsung, TruMotion on LG, Smooth Motion Effect on Vizio, and MotionFlow on Sony TVs. Football can sometimes benefit from the blur-reduction effects of those settings, but on the other hand, you may notice artifacts, for example trails behind fast-moving objects like a ball during a quick pass or goal kick. If you notice these effects, try turning the setting off completely.

Final step: Kick back and enjoy

If you won’t be making the trek to Atlanta or buying a new TV, at least you now have some ideas for getting your TV and home theater into game-time shape. Now feel free to redecorate your man cave in Patriots or Rams glory, invite your buddies over and scream at the screen.

Best Super Bowl TV deals: Buying a new TV for the big game? These are your best choices

How to watch the Super Bowl: Watch the game in the US for free, on TV or online

Cobalt blue glass is a deep blue colored glass prepared by adding cobalt compounds to the molten glass. It is appreciated for […] 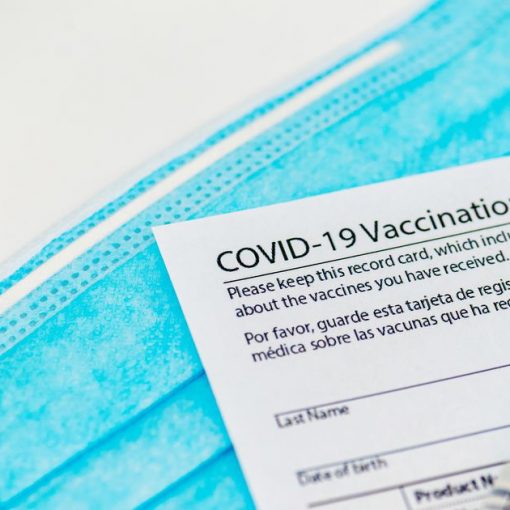 If you misplaced your vaccine card, your vaccination site may have proof that you got the shot. Stefan Cristian Cioata/Getty Images For […] 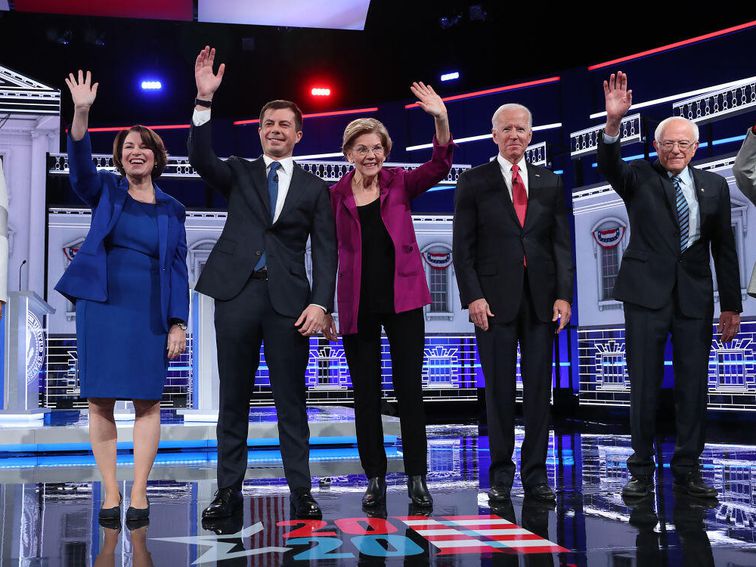 Getty Images And you thought your December was busy. In the middle of the holiday season, seven presidential hopefuls will take the […] 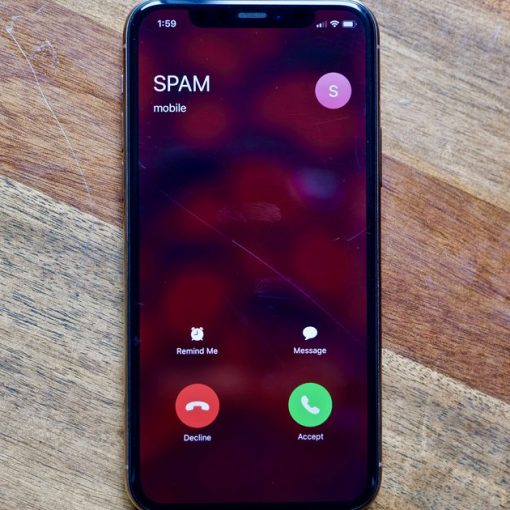 You should have started to see a reduction in robocalls, or at the least, know who’s calling you, as of June 30.  […]