The index ticked up to 49.5, but remained below the 50-point level that separates growth from contraction.

China reported its weakest economic expansion in 28 years in 2018, and growth is expected to slow further.

Already, a number of multinationals have said sluggish growth in China has affected their bottom line.

The manufacturing data was up slightly from the 49.4 level recorded in December.

Marcel Thieliant, economist at Capital Economics, said while the PMI didn’t weaken any further in January, “it still suggests that the economy lost momentum at the start of the year”.

Other data, such as consumer sentiment and retail sales figures, also point to weakening demand in the world’s second largest economy.

Several international companies have warned on China’s slowdown, including Apple.

The tech giant blamed a 5% fall in revenues partly on China.

Shares of industrial equipment giant Caterpillar took a beating earlier this week, after the company reported its sales slipped 4%, largely due to slow sales in China.

China has been attempting to reform its economy to rely more on domestic consumption instead of exports and investment to fuel growth.

The latest figures come as officials from both sides meet in Washington to try ease trade tensions. 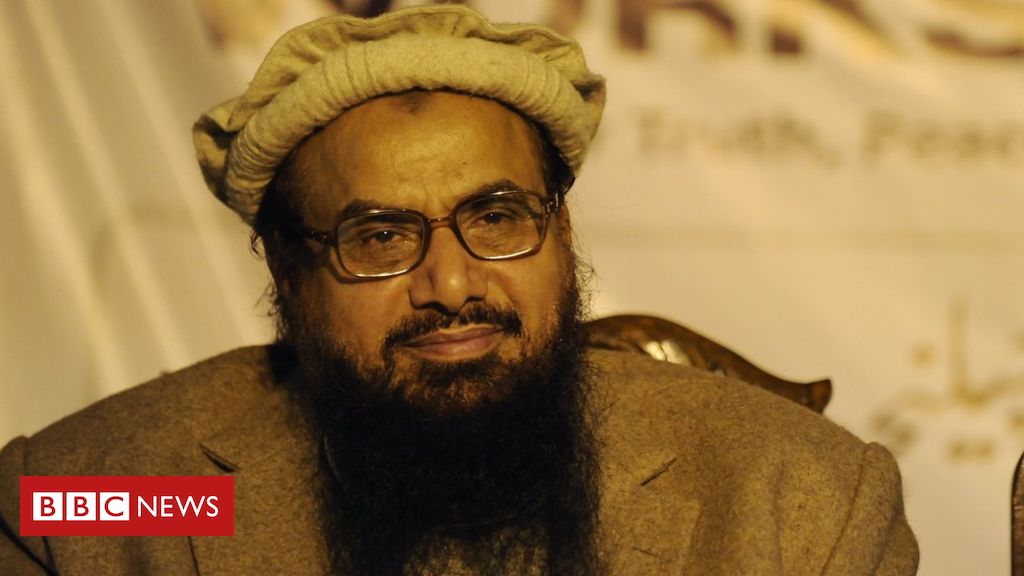 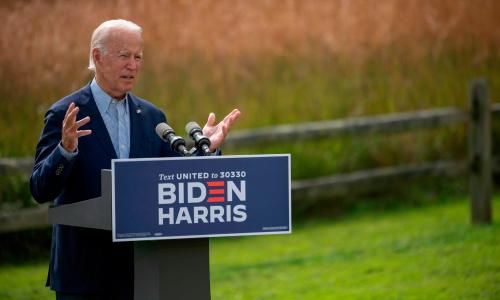 Photograph: Jim Watson/AFP/Getty Images The climate crisis and record wildfires in the western US forced their way into the presidential campaign on […] 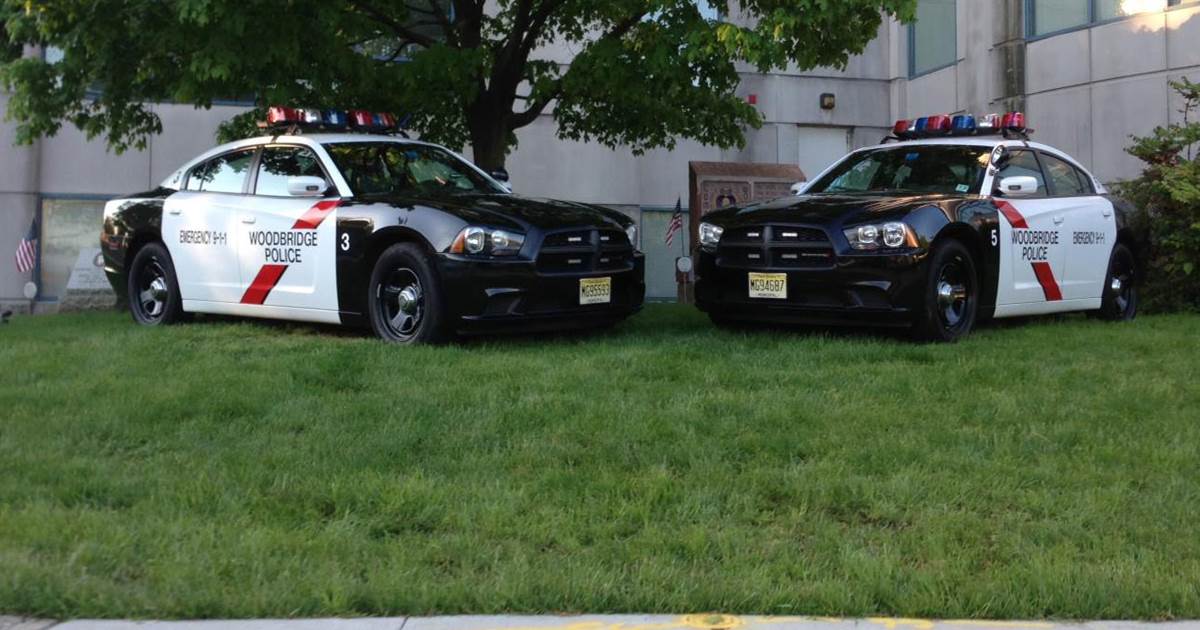