ATLANTA (Reuters) – Local, state and federal agencies are staging a multi-tentacled security operation to protect hundreds of thousands of football fans descending on Atlanta ahead of Sunday’s Super Bowl, one of the world’s largest sporting events.

It took two years to plan the operation ahead of Super Bowl LIII, which pits the New England Patriots against the Los Angeles Rams, officials told a news conference on Wednesday.

“We are ready for anything from a drunk and disorderly individual all the way up to a mass-casualty incident,” said Carlos Campos, a spokesman for the Atlanta Police Department.

At the center of the security effort is a joint operation hub where about 65 law enforcement agencies, utility companies and first responders are monitoring traffic and events with the help of a network of about 10,000 cameras, Campos said.

More than 1 million people are expected to visit Atlanta during the 10 days leading up to the Super Bowl.

Although no specific threat has been made, every police officer in the city is working 12-hour shifts, department officials said.

Law enforcement officers are on horseback, in patrol cars and motorcycles, on foot with detection dogs and even helicopters flying high above, officials said.

“There are ideologies and extremists that would consider it a wonderful target,” Nick Annan, special agent in charge of Homeland Security Investigations, told Reuters.

A large pedestrian-only perimeter consisting of 7 miles (11 km) of fencing has been built around and near the Mercedes Benz Stadium, where the Super Bowl will be played, and the Georgia World Congress Center, where many NFL events are being held.

A temporary flight restriction prohibiting drone activity will be in place on Thursday and through the weekend around the stadium, said NFL Chief Security Officer Cathy Lanier.

On game day, ticket-holders are encouraged to take mass transit to the stadium. They will face a rigorous security screening involving metal detectors and pat-down searches, Annan said. Only ticket-holders will be allowed to enter the perimeter during the event.

Only clear plastic, vinyl or PVC bags measuring 12 inches (30.48 cm) by 6 inches by 12 inches, 1-gallon freezer bags and small clutch bags will be permitted into the game.

Coolers, backpacks, computer and camera bags, and all other kinds of luggage are prohibited, as are bottles and beverages, camcorders, food, fireworks and strollers, the NFL said.

“We don’t want to create an armed state, but at the same time we know what today’s world is like,” Campos said.

Reporting by Brendan O’Brien in Atlanta; Editing by Matthew Lewis 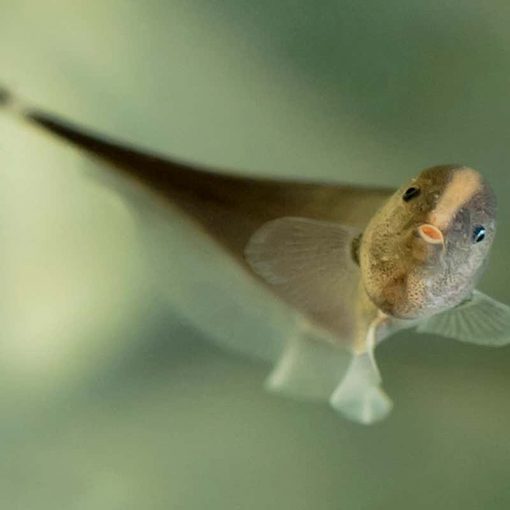 Sky Brown, the 11-year-old British skateboarding prodigy who is on track to become the youngest female to compete at the Summer Olympics […] 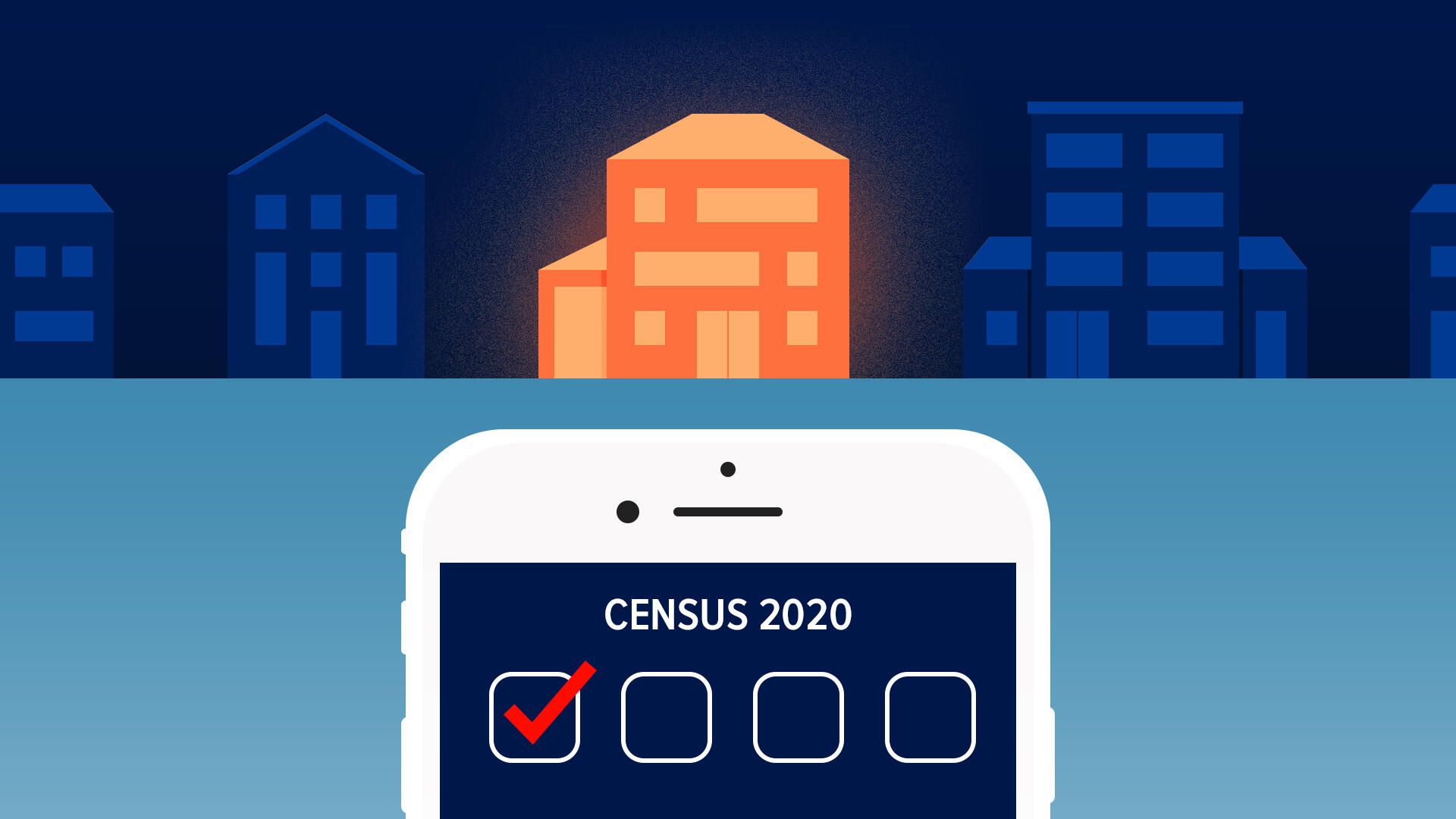 Michael Thieme, the man who oversees the US Census Bureau’s software and IT teams, knows the bureau has a target on its […]