JERUSALEM (Reuters) – Intel Corp will receive a grant of about $1 billion from the Israeli government for its latest investment plan to expand its chip manufacturing operations in the country, Israel’s finance minister said on Tuesday.

Finance Minister Moshe Kahlon said late on Monday he was informed by the chip giant, already one of the biggest employers and exporters in Israel where many of its new technologies are developed, that it would invest about 40 billion shekels ($11 billion) in a new factory.

California-based Intel said it would submit a business plan “for continued investment in the company’s Kiryat Gat manufacturing site” in central Israel, but did not disclose details, including the schedule, costs and technologies.

“The moment the company comes to Israel and invests $10 billion, and it receives a grant of 9 percent, that means 91 percent of it stays here,” Kahlon said in an interview on Army Radio. “There are always such discounts, there are always incentives.”

This is in addition to a 700 million shekel grant the company will get in return for a separate $5 billion expansion of its production operations in Israel.

Last month Intel said it had begun plans for site expansion projects in Ireland, Israel and at its U.S. plant in Oregon starting in 2019 as it looks to diversify its products for a broader set of customers, such as auto safety and wireless connections for mobile phones.

Kahlon’s spokesman told Reuters the government and Intel had agreed on the size of the grant after talks regarding the new factory had intensified over the past year. He noted that grants were crucial for Israel to compete with for investment with countries such as Ireland.

The expansion is expected to add 1,000 new employees to Intel’s workforce of nearly 13,000 in Israel, the spokesman said.

Economy Minister Eli Cohen said it was the biggest investment of its kind ever in the country, adding it would “strengthen the economy and employment in Israel”.

Intel’s exports from Israel rose by $300 million in 2018 to $4 billion, while it bought $1.7 billion of products from local companies. The company, along with Israel Chemicals and Teva Pharmaceutical Industries, accounts for close to half of Israel’s industrial exports. 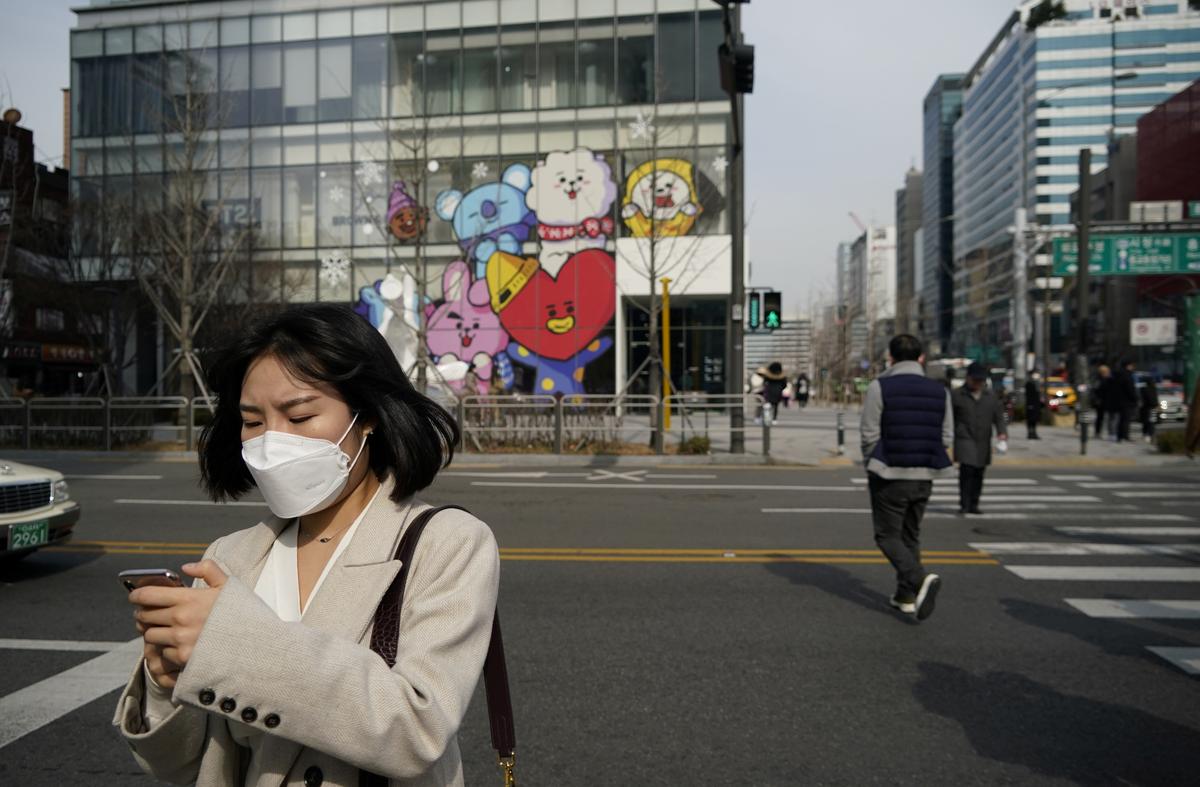 SEOUL (Reuters) – As the new coronavirus spreads in South Korea, private software developers have set up websites and apps to help […] 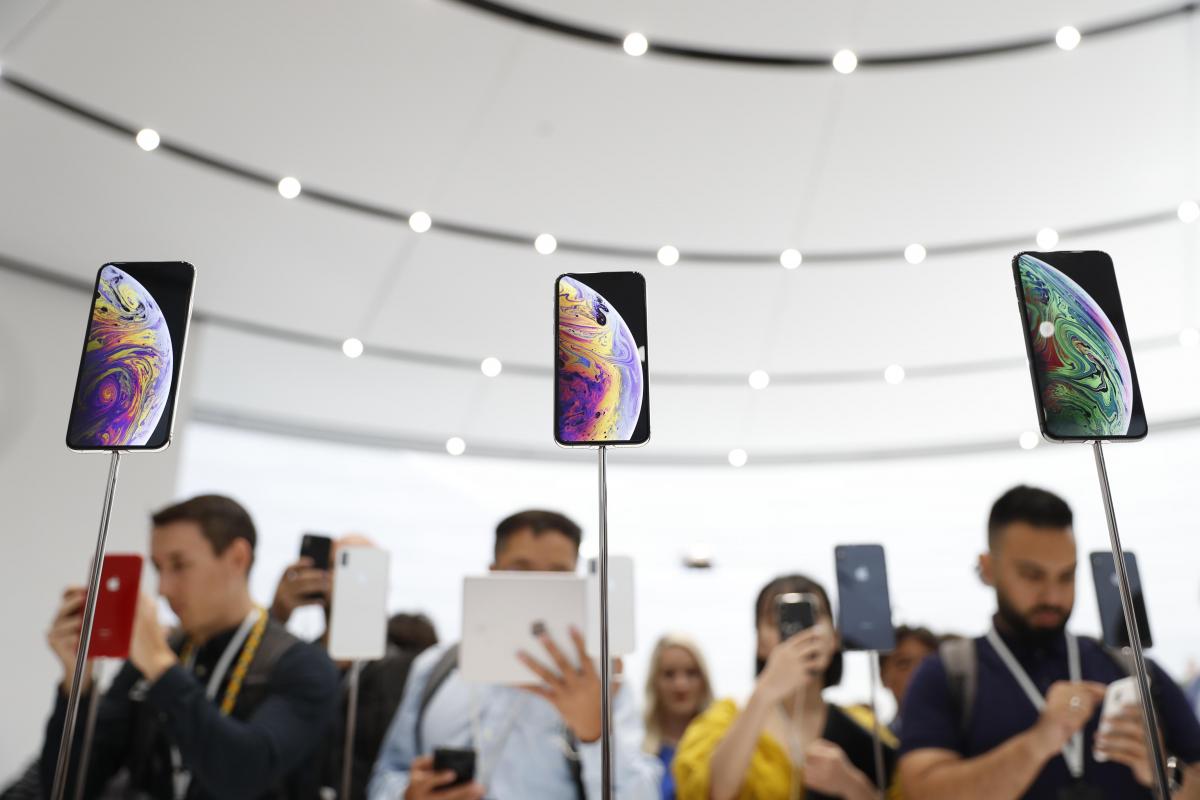 CUPERTINO, Calif. (Reuters) – Apple Inc introduced its largest-ever iPhone and a watch that detects heart problems on Wednesday in an attempt […] 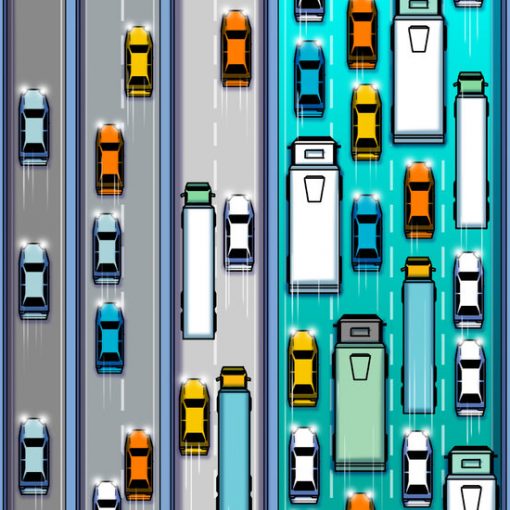 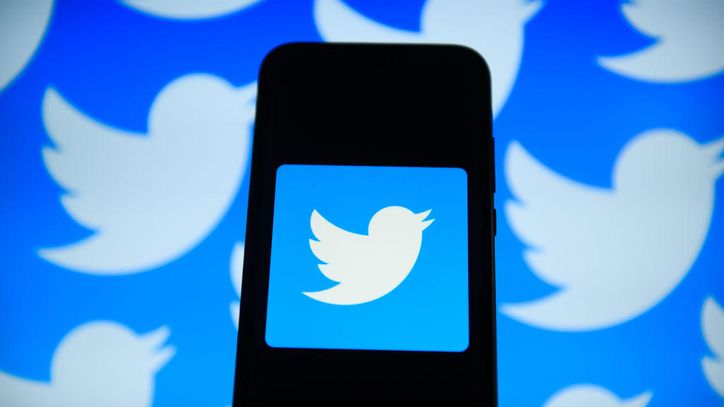 Starting at around 9:30 a.m. PT, Twitter users with mobile notifications turned on started to receive alerts that said… nothing. The messages, […]