BEIJING (Reuters) – A Chinese court on Monday jailed prominent rights lawyer Wang Quanzhang for 4-1/2 years for subversion of state power, a sentence denounced by Human Rights Watch as a “mockery” of Beijing’s claims to champion the rule of law.

FILE PHOTO: Li Wenzu, the wife of prominent Chinese rights lawyer Wang Quanzhang, holds a box with a family picture and the detention notice for her husband before shaving her head in protest in Beijing, China, December 17, 2018. REUTERS/Thomas Peter/File Photo

Wang, who had taken cases deemed sensitive by authorities, such as accusations of police torture or defending members of the banned Falun Gong spiritual movement, went missing in August 2015 amid a crackdown on rights activists and lawyers.

In a short statement on its website, the Tianjin Number 2 Intermediate People’s Court in the northern port city of Tianjin said that Wang had been found guilty.

After Wang’s Dec. 26 hearing, the United Nations called on authorities to “ensure his due process rights are respected” and said that there were “serious human rights concerns” about the way his case had been handled.

The verdict makes a “mockery” of President Xi Jinping’s claims to champion the rule of law, Wang Yaqiu, a Hong Kong-based researcher for Human Rights Watch, said in a statement.

China’s criminal law requires that time spent in detention prior to sentencing be deducted, suggesting Wang could be released earlier than his 4-1/2 year jail term, she said.

The Justice Ministry did not respond to a faxed request for comment on the case.

During his court appearance, Wang fired his state-appointed lawyer, according to his wife Li Wenzu, who was barred from leaving her Beijing home and could not attend the trial.

It is not known if Wang defended himself during the trial or whether he will appeal the sentence.

Li said in a statement on Twitter that her husband was innocent and the “inhuman” behavior of law enforcement officials toward Wang was a violation of Chinese law.

Li has championed her husband’s case since he went missing, staging a 100 km (62 miles) march from Beijing to Tianjin, shaving her head to protest his treatment and filing almost weekly petitions to the Supreme People’s Court.

Wang’s case has been shrouded in secrecy and uncertainty, as authorities have released little information about his well-being and have denied access to Li and the seven lawyers she has appointed to defend him.

One of the lawyers, Yu Wensheng, had been Wang’s defense attorney, before he was stripped of his license and then arrested in January. He is now being investigated for “inciting subversion”.

Police turned Western diplomats and foreign journalists away from the courthouse on the day of Wang’s hearing and detained activist Yang Chunlin, who went to Tianjin to support him.

An indictment document from 2017 said that Wang had “for a long time been influenced by infiltrating anti-China forces” and had been trained by overseas groups and accepted their funding.

China routinely rejects foreign criticism of its human rights record, saying all Chinese are treated equally in accordance with the law and that foreign countries have no right to interfere. 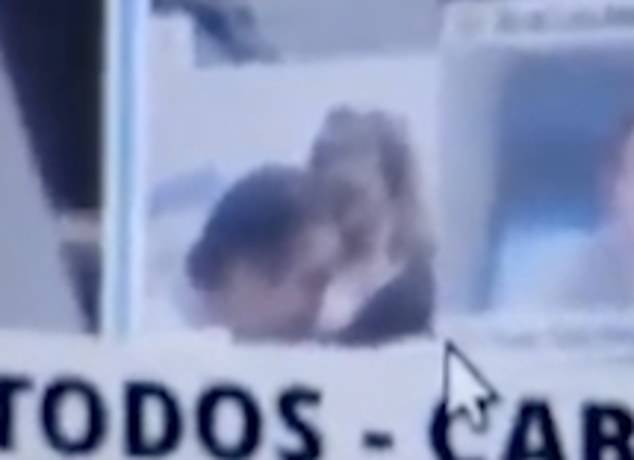 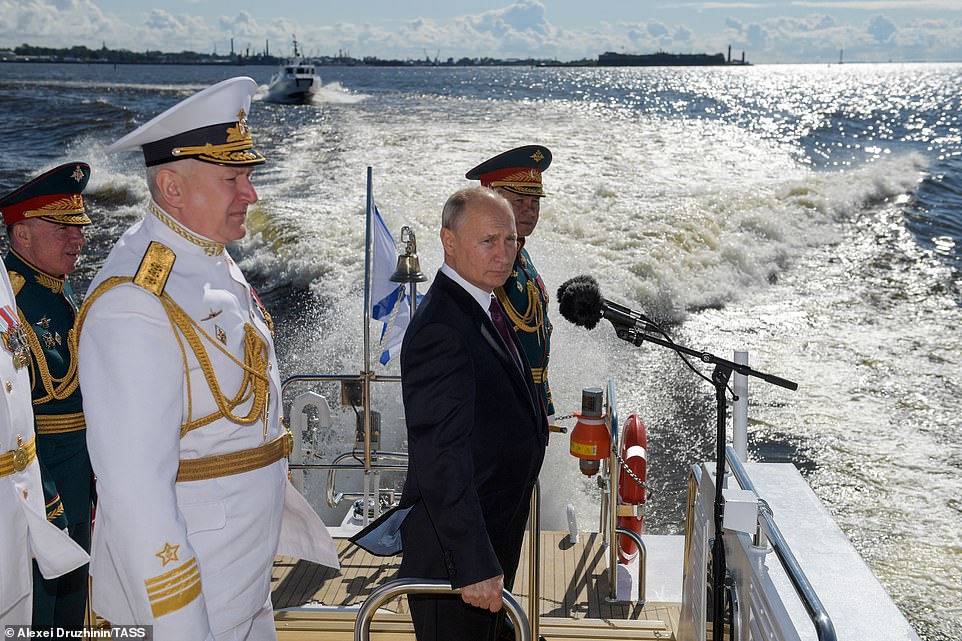 President Vladimir Putin said the Russian navy will get 40 new ships this year, as he attended a naval parade in St […] 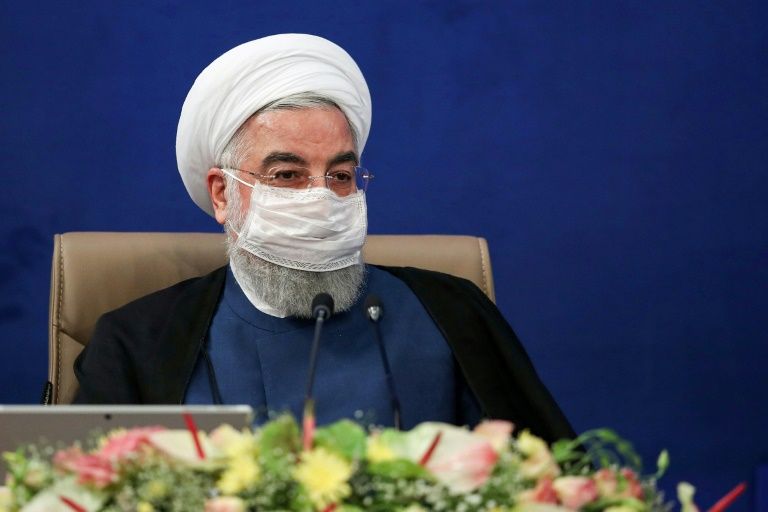 Tehran (AFP) – Iran said on Saturday that it cannot afford to shut down its sanctions-hit economy, even as the country’s novel […]

I’m speaking to you today from the Roosevelt – the Treaty Room in the White House. The same spot where, on October […]