RTL News have said a blast has caused the “houses to collapse” and people could be trapped underneath. Emergency services are at the scene. The city’s aviation police have claimed the explosion may have been a gas explosion.

The Non-governmental International News Agency tweeted: “A gas explosion caused the frontal part of a building to collapsed in the Hague, Netherlands. Reports say that several people are wounded.”

The Hague is a city on the North Sea coast of the western Netherlands. 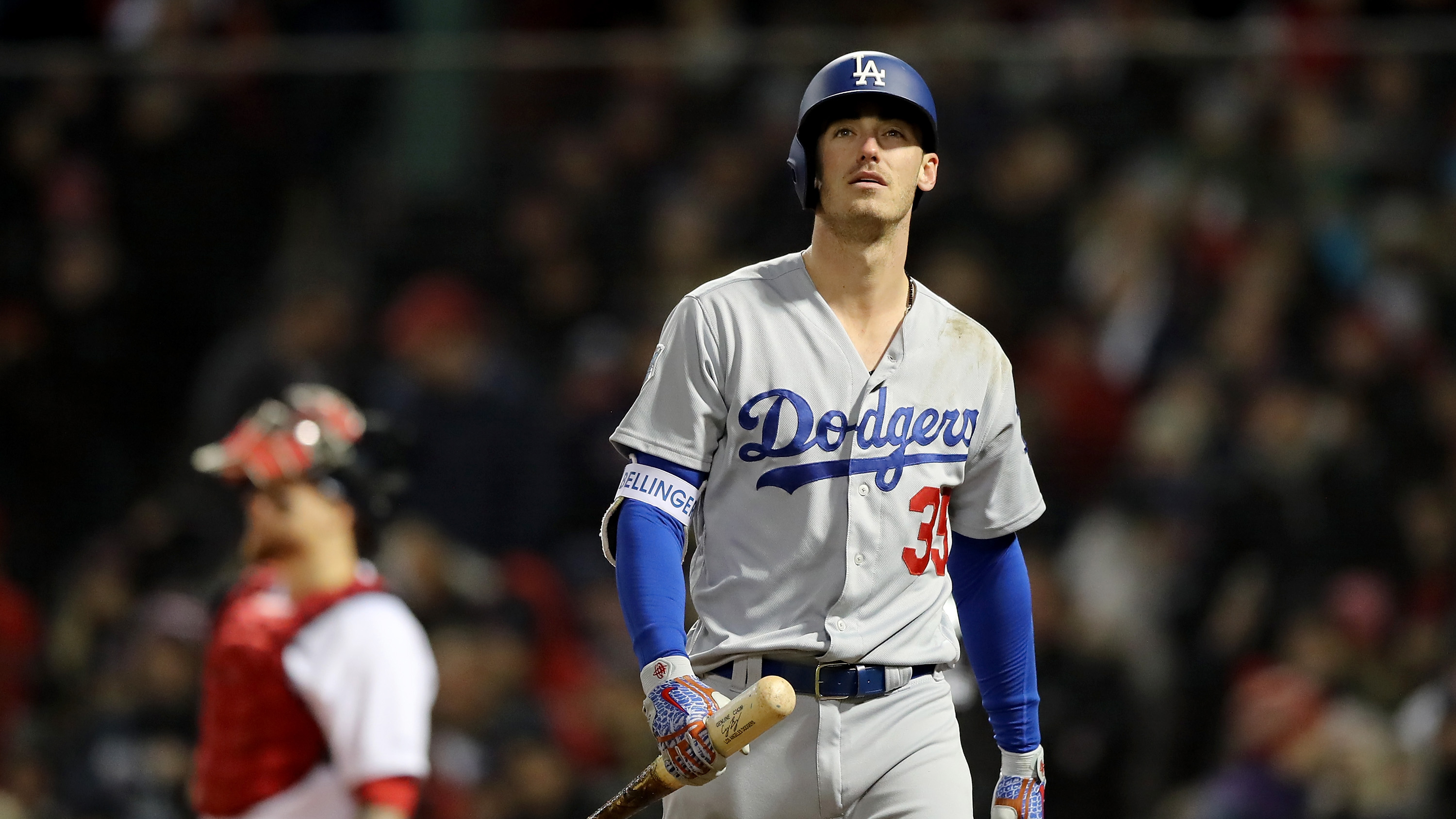 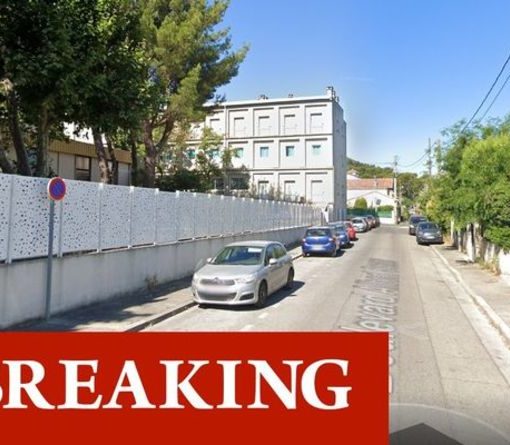 According to local reports, the incident took place around 5pm today near a nursery school in La Milliere area of Marseille. One […] 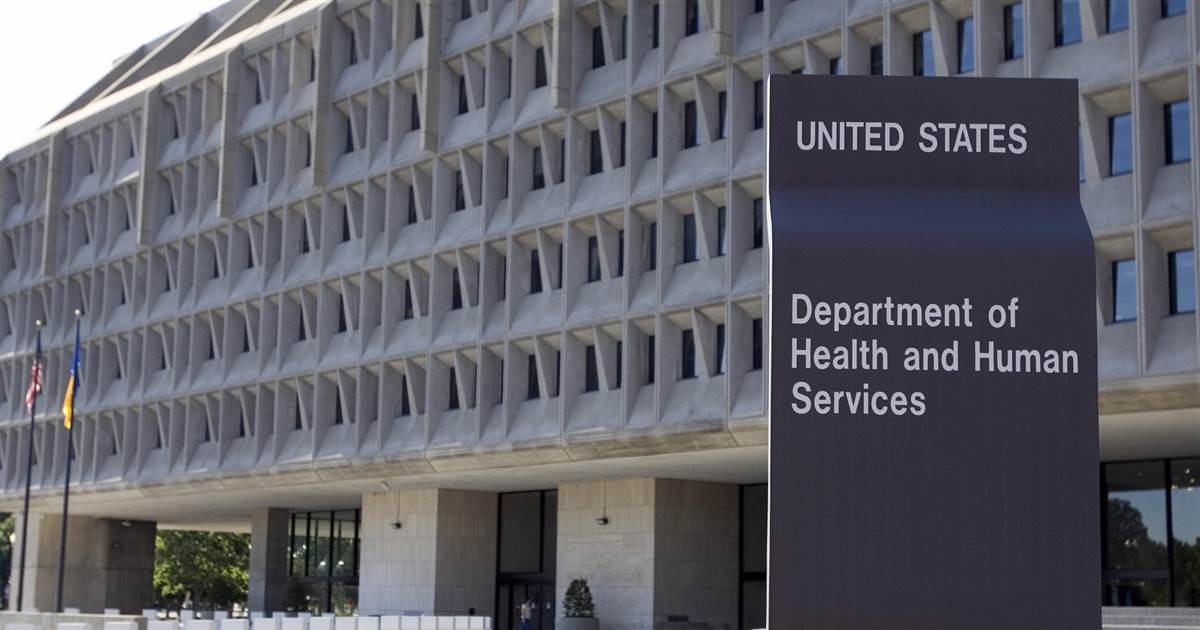 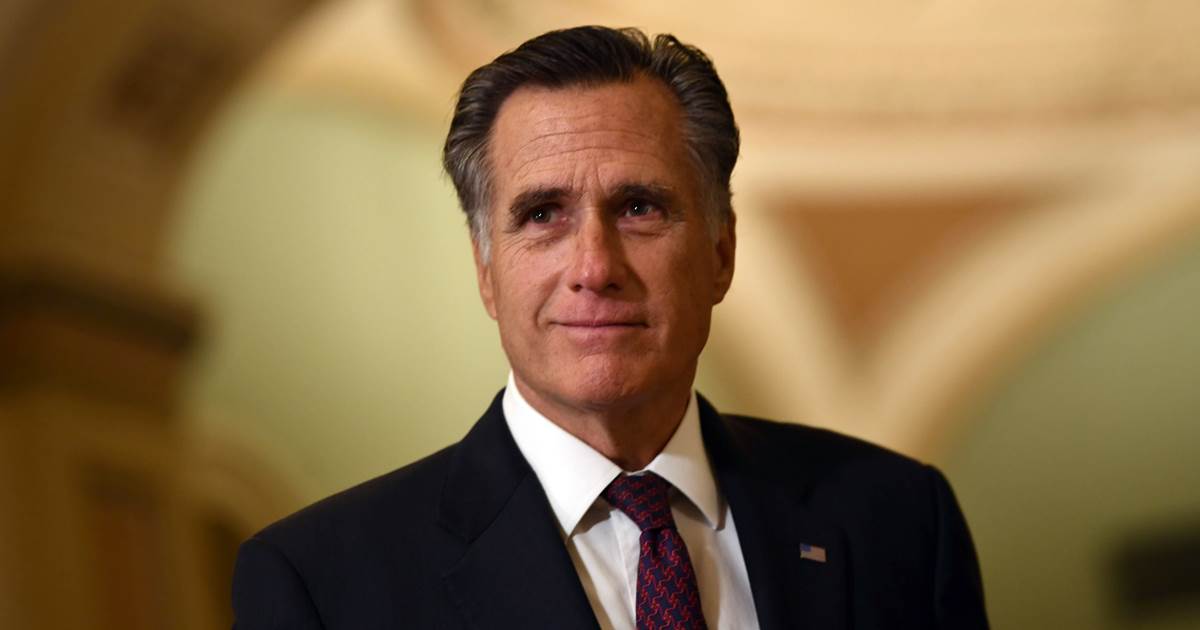 Ahead of the vote expected on Friday afternoon on whether to call witnesses at President Donald Trump’s impeachment trial, GOP Senate leaders […]