WASHINGTON (Reuters) – U.S. President Donald Trump said on Friday, following the arrest of his longtime political ally Roger Stone, that the investigation into Russian meddling in the 2016 presidential campaign is the “greatest witch hunt in the history of our country! No collusion!”

Stone was arrested in Florida on Friday on charges of obstruction, witness tampering and making false statements related to the release of stolen Democratic Party emails in the 2016 campaign. The charges were brought as part of the investigation by Special Counsel Robert Mueller.

Stone, a veteran political operative, is one of the closest Trump associates to be charged by Mueller, who is examining potential collusion between Trump’s campaign and Russia.

The indictment showed Stone using language evoking mob bosses – and even cited a “Godfather” movie – as he called an unnamed associate facing FBI inquiries “a rat. A stoolie” in a series of profanity-laced messages. 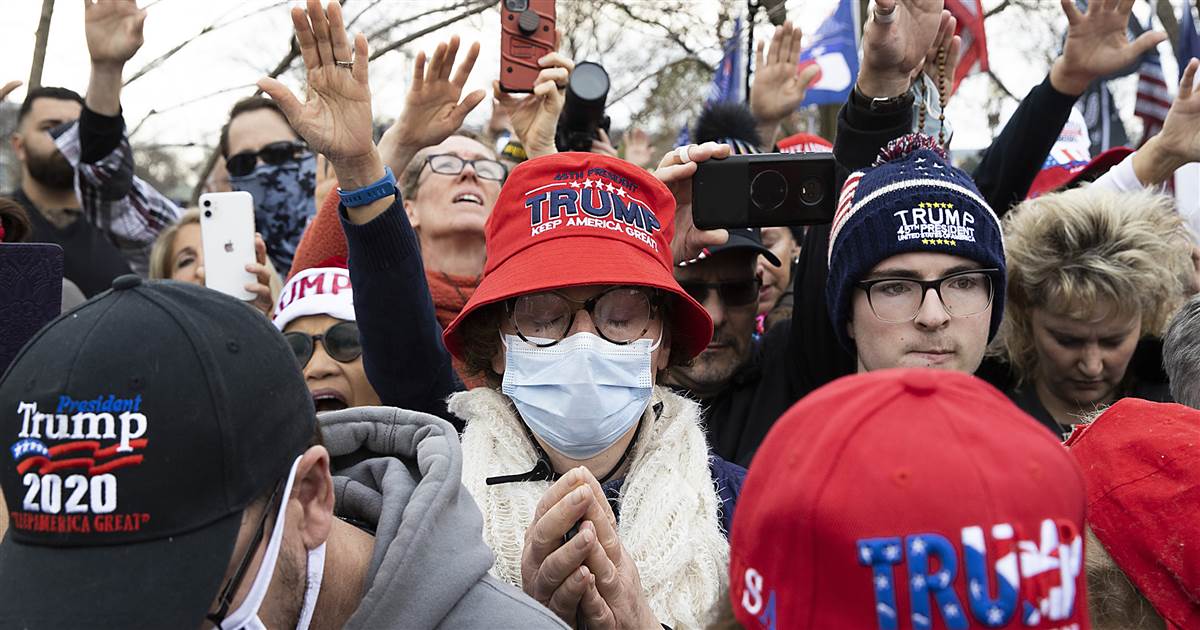 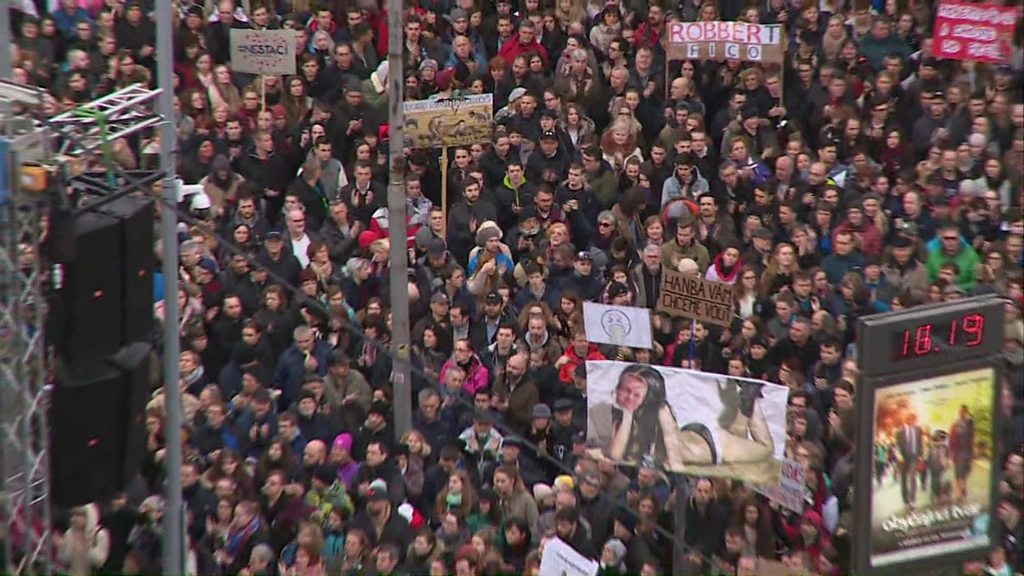 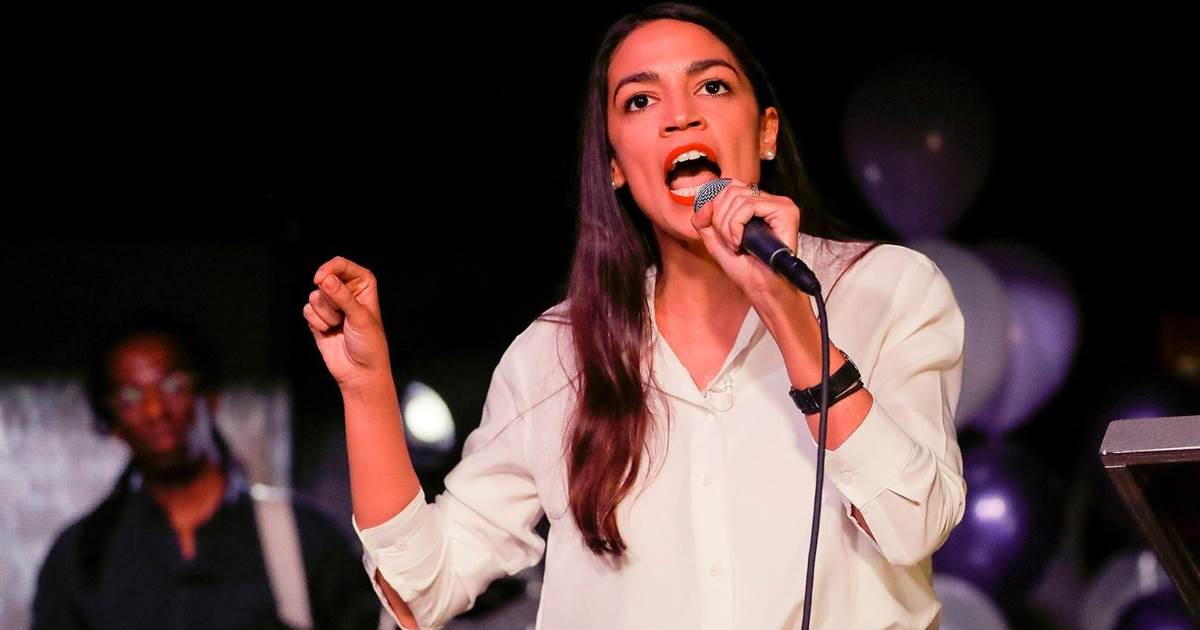 History was made in several areas following Tuesday’s midterm elections. The first Muslim and Native American women were elected to Congress, and […] 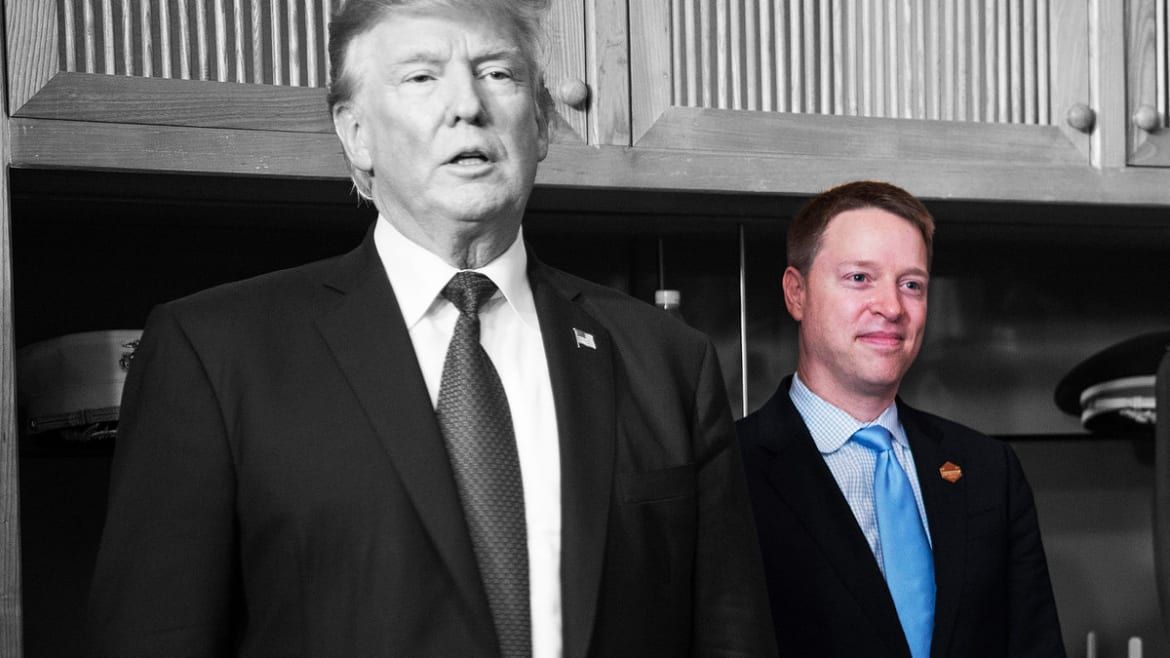 Photo Illustration by The Daily Beast/Getty In May, all West Wing staff were briefly ordered to wear masks at work. To this […]