Five foreign demining experts have been killed in an accidental explosion in Yemen, a Saudi-funded charity has said.

The two South Africans, one Croatian, one Bosnian and one Kosovan were in a vehicle that blew up in Marib on Sunday while carrying mines to be destroyed.

A Briton was also hurt, according to the King Salman Humanitarian Aid and Relief Centre (KSrelief).

The mines had allegedly been planted by the rebel Houthi movement, which is battling the Saudi-backed government.

Yemen has been devastated by a conflict that escalated in early 2015, when the Houthis seized control of much of the west of the country and forced President Abdrabbuh Mansour Hadi to flee abroad.

Alarmed by the rise of a group they saw as an Iranian proxy, Saudi Arabia and eight other Arab states intervened in an attempt to restore the government.

At least 6,800 civilians have been killed and 10,700 injured in the fighting, according to the UN. Thousands more civilians have died from preventable causes, including malnutrition, disease and poor health.

The foreign demining experts, who have not been named, were working for KSrelief’s Saudi Project to Demine Yemen (Masam), which is tasked with clearing previously rebel-held areas.

A statement released by KSrelief on Monday said the experts were transporting mines from Masam’s headquarters to a remote location when they were killed.

A source told the UAE-based newspaper The National that one mine detonated, causing a blast that set off others in the vehicle.

“The mines continued going off for more than 30 minutes but the impact of the explosions fortunately didn’t reach the team’s headquarters, where thousands of mines and explosive devices were stored,” the source added.

KSrelief said it “joins with the rest of the international community in mourning the loss of these highly-committed professionals, and expresses its deepest condolences to their families”.

At least 160 people were reported killed or injured by landmines and explosive remnants of war in Yemen in 2017, according to the International Campaign to Ban Landmines (ICBL).

Yemen was among the first nations to sign the 1997 Mine Ban Treaty, which prohibits the use of anti-personnel mines, and became a state party in 1999.

Despite that, Houthi fighters are alleged to have laid mines along Yemen’s western Red Sea coast, along the northern border with Saudi Arabia, around key towns, along roads, and to cover retreats.

The Yemen Executive Mine Action Centre has said pro-government forces removed 300,000 landmines laid by the Houthis between 2016 and 2018. 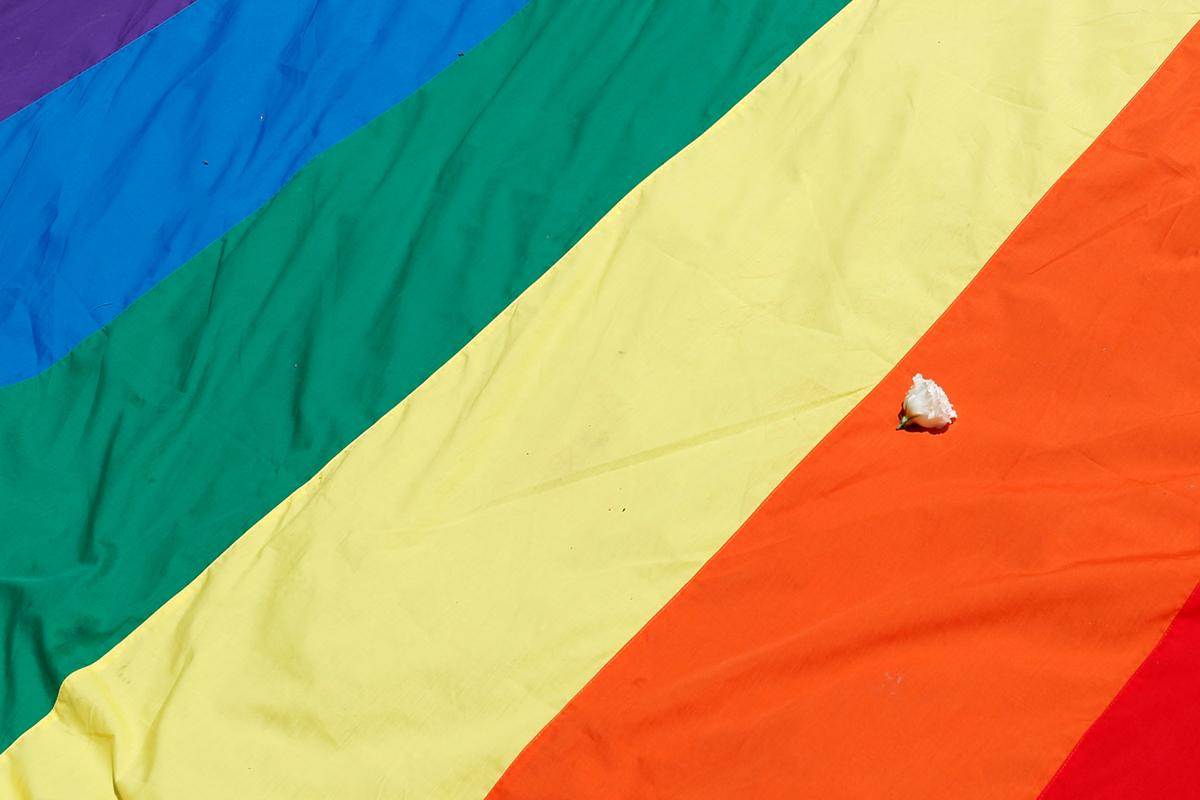 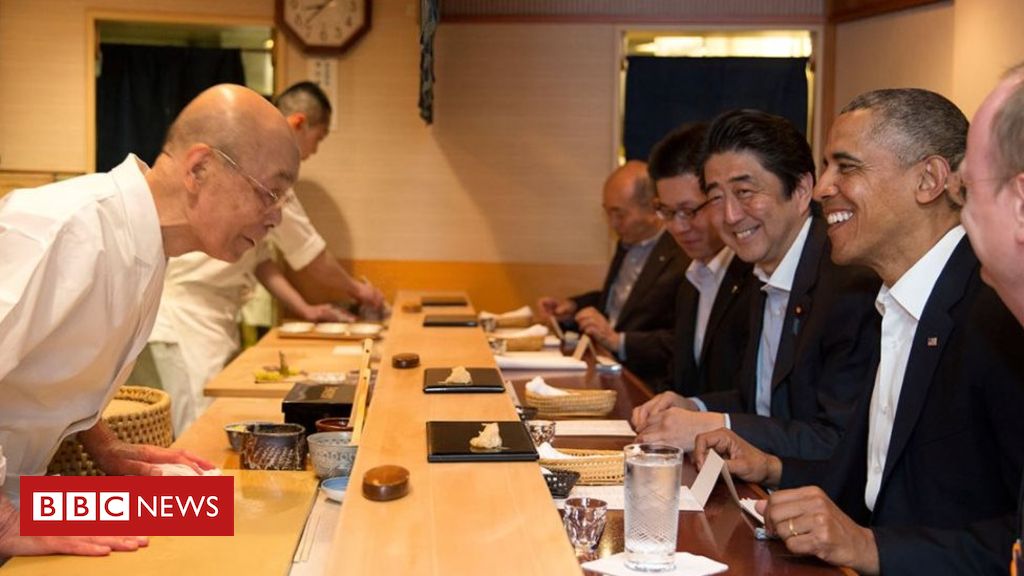 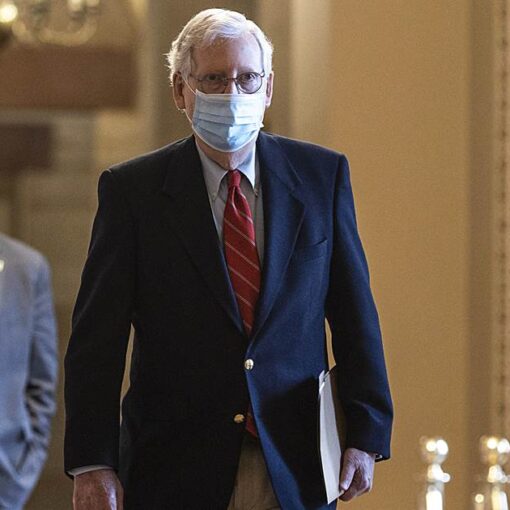