Cleaning up air pollution from shipping in the Mediterranean Sea would have financial benefits as well as saving lives. A feasibility report looking at implementing a low emission zone for ships in the region has concluded the benefits would outweigh the costs threefold.

The proposal already has the backing of France, Spain, Italy and Morocco, says Charlotte Lepitre of France Nature Environment, an environmental group. Only Greece and Malta are opposed.

The clean-up is certainly needed. Many ships burn dirty fuels, such as heavy fuel oil, that contain high levels of sulphur and pollute the air with sulphur dioxide, particulates and black carbon. Up to 40 per cent of the air pollution in coastal towns around the Med can come from shipping.

It’s not just tankers and cargo ships that are to blame. Many cruise ships still use heavy fuel oil, and burn it even while in port to power their generators. In 2017 the French TV programme Thalassa reported measuring extremely high air pollution levels on the deck of a cruise ship as well as in surrounding areas.

The feasibility report, which was commissioned by the French environment ministry and released on 21 January, concludes that particulate pollution from shipping causes 6000 premature deaths around the Mediterranean each year and causes a serious burden of disease. A ban would save €8 to 14 billion per year in health costs but itself cost less than than €3 billion.

Simply switching to a fuel with less than 0.1 per cent sulphur would reduce particulate emissions by 95 per cent, says the report. Such fuels have long been available but are not widely used as they are more expensive.

The benefits would be greatest if limits were imposed on nitrogen oxide emissions too, but this requires the introduction of ships with engines designed to minimise pollution.

There is growing concern about air pollution from ships, which has been estimated to kill at least 60,000 people globally. From 2020 no ship fuel will be allowed to contain more 0.5 per cent sulphur. In the European Union, ships are already required to use fuel with less than 0.1 per cent sulphur when in port.

The English Channel, North Sea and Baltic Sea have already become sulphur emission control areas for shipping, with a cap of 0.1 per cent on sulphur in fuel. From 2021 new ships travelling in these seas will have to meet limits on nitrogen oxide emissions, too.

In the next few decades ships need to stop using fossil fuels altogether, as shipping is a major contributor to global warming. Electric ships are already in operation in Norway and China. 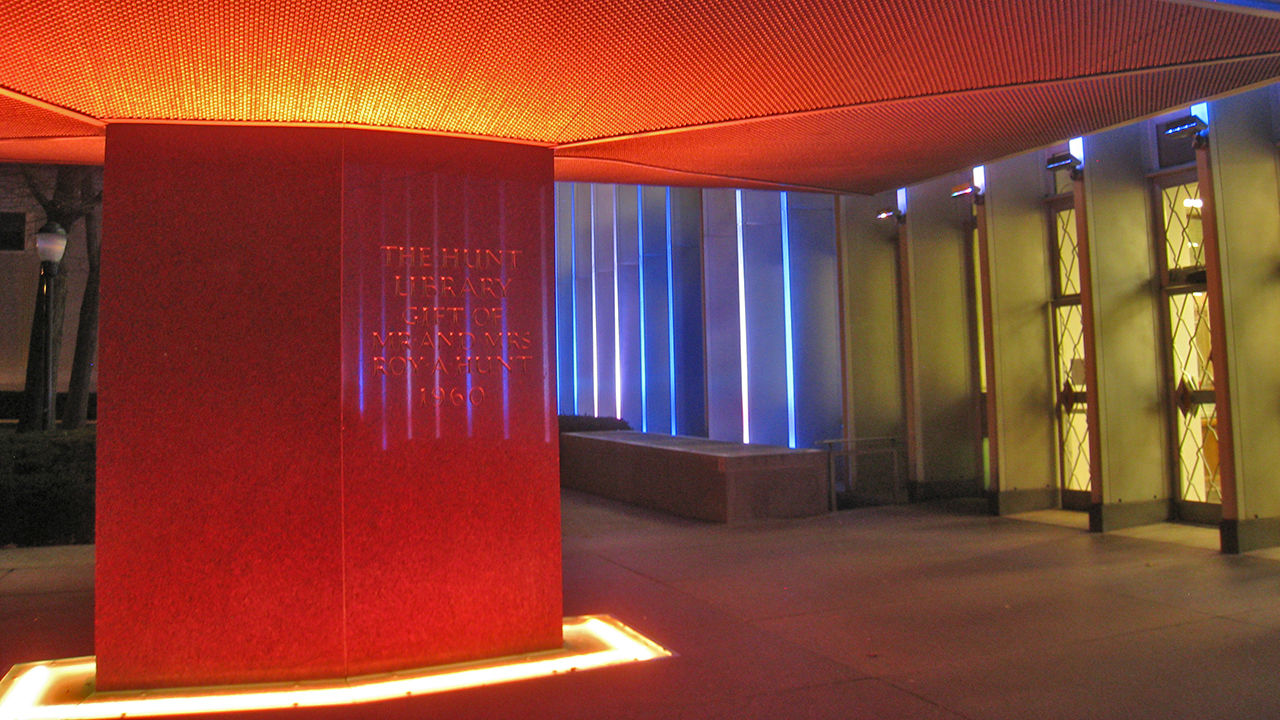 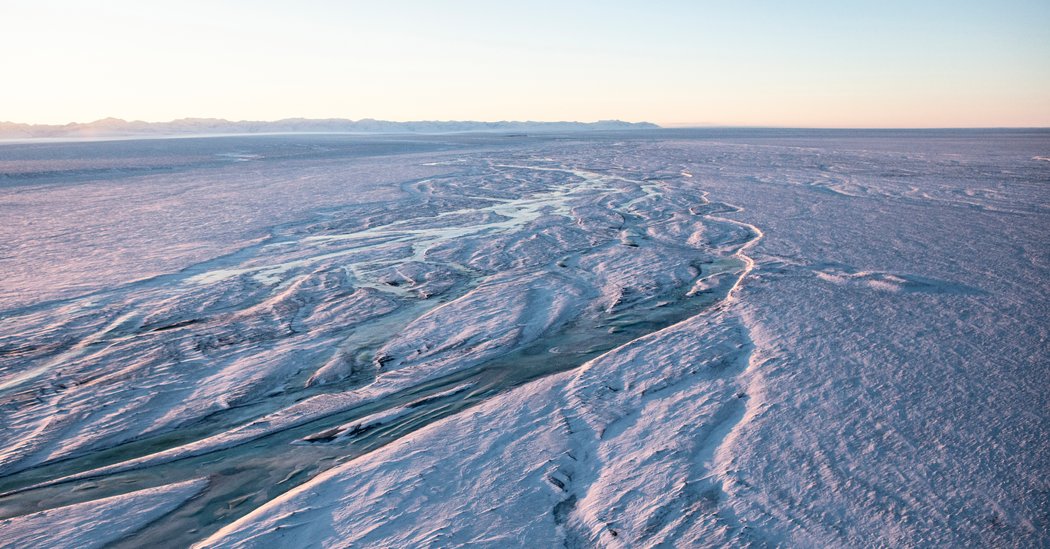 WHITE PLAINS, N.Y. – A jury awarded $55.9 million to a Pomona woman and her husband after a medical malpractice trial over […] 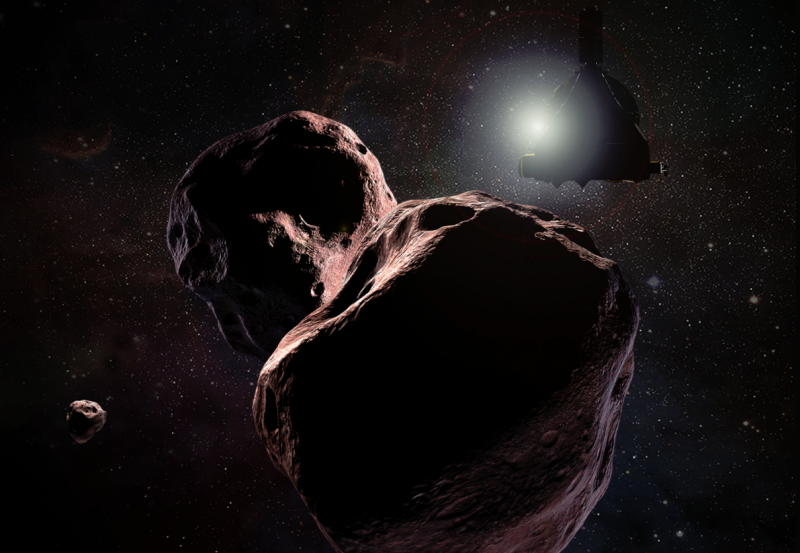