By Phil McCausland and Geoff Bennett

President Donald Trump is expected to publicly outline a new deal at 4 p.m. ET on Saturday that would trade three years of protections for so-called Dreamers in exchange for $5.7 billion to build a wall along the southern border.

Democrats, meanwhile, are preparing to reject his offer.

The president is expected to announce at the White House this afternoon that, in exchange for border wall funding, he will suspend his attempts to end Deferred Action for Childhood Arrivals — the program that helps immigrant children known as Dreamers — and offer temporary protected statuses to some immigrants from Latin America or Africa living in the United States, according to the Washington Post. The deal would bring an end to the government shutdown, now the longest in American history.

The impasse has hinged on Trump’s demand that Congress appropriate money for a border wall that he promised during his campaign.

But hours before television cameras and the nation’s attention were directed at the president for his planned announcement, Democrats had already said that they planned to reject his deal — which they had not been consulted on.

“It is unlikely that any one of these provisions alone would pass the House, and taken together, they are a non-starter,” House Speaker Nancy Pelosi said in a statement. “For one thing, this proposal does not include the permanent solution for the Dreamers and TPS recipients that our country needs and supports.”

A senior House Democratic aide said that similar offers had already been rejected by Democrats, and further highlighted that this proposal did not provide Dreamers full protections or a permanent solution.

The wall, it appears, also remains also a nonstarter.

“This is not a compromise as it includes the same wasteful, ineffective $5.7 billion wall demand that shut down the government in the first place,” the aide said.

To Democrats, the only way to move forward is for the president to re-open the government and then negotiate border security.

They are willing to make a deal with the White House, the aide said, as long as it does not include “an expensive and ineffective wall that the president promised Mexico would pay for.”

A senior Senate Democratic aide confirmed that Democrats were not consulted by the White House, adding that Trump is “holding more people hostage for his wall.”

Approximately 800,000 federal workers are impacted by the government shutdown, many not receiving a paycheck or working without pay. Federal contractors, not included in that number, are currently losing $200 million a day.

Democrats were confident that Trump’s proposal would not pass the House or the Republican-controlled Senate, but Pelosi said that a package of bills that will be proposed next week had bipartisan support.

“Next week, Democrats will pass a package of six bills agreed to by House and Senate negotiators and other legislation to re-open government so that we can fully negotiate on border security proposals,” she said. “The President must sign these bills to re-open government immediately and stop holding the American people hostage with this senseless shutdown.”

U.S. Senate Democratic Whip Dick Durbin, D-Ill., also did not mince words when he first heard reports of Trump’s proposed deal, stating that it did not have much hope in the Senate.

“First, President Trump and Senate Majority Leader McConnell must open the government today,” Durbin said. “Second, I cannot support the proposed offer as reported and do not believe it can pass the Senate. Third, I am ready to sit down at any time after the government is opened and work to resolve all outstanding issues.”

Pelosi said that the president owned the shutdown and its impact on the nation.

“The President has taken pride in shutting down government,” she said less than an hour before the president’s speech. “Now, he must take action to open up government.” 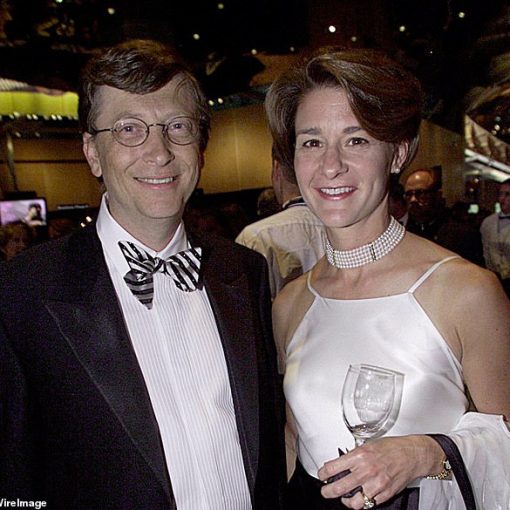 Microsoft founder Bill Gates had an ‘inappropriate’ sexual relationship with a female staff member in 2000, and resigned while an investigation into […] 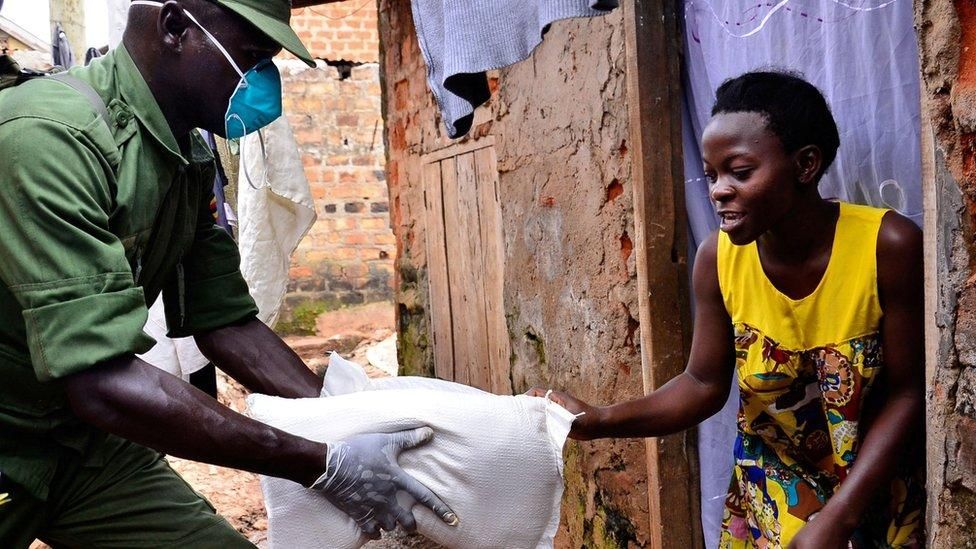 Richard Kabanda Stuck at home because of the lockdown, 25-year-old Ugandan Richard Kabanda is worried about feeding his family. The motorbike taxi […] 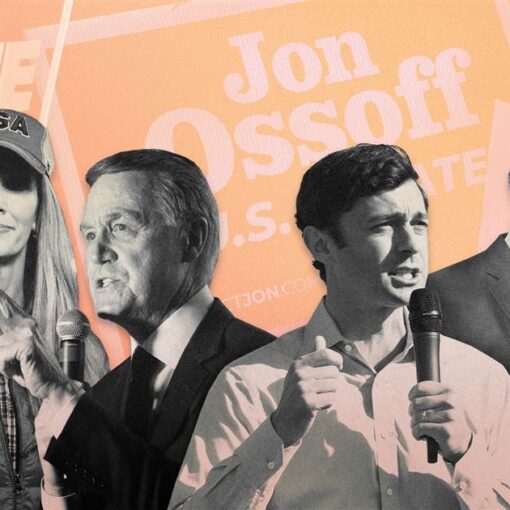 SAN FRANCISCO (AP) — Firefighters may get a reprieve from the weather Saturday as red flag warnings of extreme fire danger expire. […]