Queen Letizia of Spain, who is well-known for her impeccable sense of style, arrived at Zarzuela Palace today in a fashionable snakeskin skirt.

The 46-year-old royal, who is married to King Felipe VI, 50, chose a monochrome look comprising of a long-sleeved fitted top and the animal-print skirt to receive guests for a royal audience at the Spanish palace.

The statement skirt, which was nipped in at the waist with a black belt to showcase her slim figure, was teamed with a pair of pointy velvet boots with a very high heel.

The Queen of Spain met representatives of Vogue Spain, to celebrate the magazine’s 30th anniversary.

Queen Letizia posed for pictures with Eugenia de la Torriente, who is the Editor-In-Chief of the Spanish fashion title.

She was presented with the first issue of a limited edition book dedicated to the milestone anniversary.

The Spanish Queen, who is mother to two daughters – Leonor, Princess of Asturias, 13, and Princess Sofia, 11, wore her hair in a chic centre parting and added a pair of silver hooped-earrings to her look for the meeting.

Her Majesty enhanced her natural beauty with a natural palette of make-up in pink hues.

Earlier in the day the stylish royal spent time with people from the fruit and vegetable industry who organise the Fruit Attraction trade show. 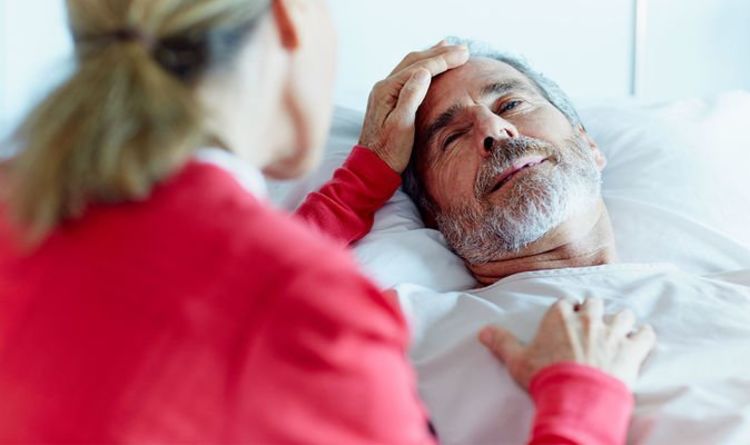 A stroke is a serious life-threatening medical condition that occurs when the blood supply to part of the brain is cut off. […] 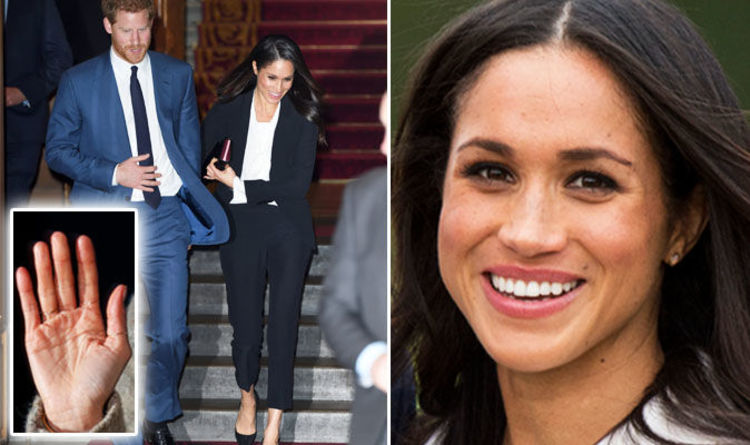 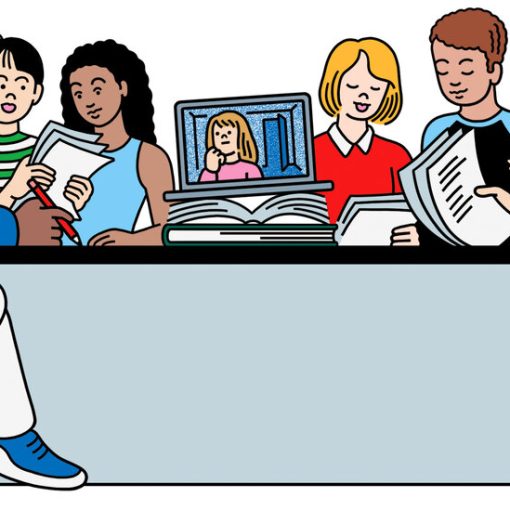 Do you want to tell the truth about something, but know that it will hurt someone else? Do you feel you have […]

With locations across the UK, Costco is one of the nation’s favourite member-only retailers for getting high-quality groceries for massive bargains. The […]