(Reuters) – Wall Street’s main indexes fought back from a weak start to hover near one-month highs on Thursday, as gains in healthcare and consumer discretionary stocks offset losses in the energy and financial sectors.

U.S. stock futures were under pressure for most of the session and the market even opened lower due to disappointing earnings from Morgan Stanley and renewed concerns over the progress of Sino-U.S. trade talks.

Morgan Stanley (MS.N) tumbled 6.3 percent after reporting a lower-than-expected quarterly profit as spikes in volatility in the end of the fourth quarter hurt trading.

Its results rounded off earnings for the big six Wall Street banks on a weak note, sending the S&P 500 financial index .SPSY 0.62 percent lower and putting it on course to post its first loss in 10 days.

The mood had been sour much earlier after U.S. lawmakers introduced bills on Wednesday to ban the sale of U.S. chips or other parts to Huawei Technologies Co [HWT.UL] and certain other Chinese telecoms firms, a move that could further complicate trade talks between Washington and Beijing.

“Concerns about trade policy have been simmering there for a while,” said Scott Brown, chief economist at Raymond James in St. Petersburg, Florida.

A tumble in oil prices dragged the S&P energy index .SPNY down 0.73 percent.

On the flip side, healthcare stocks .SPXHC rose 0.24 percent and slim gains in Facebook Inc (FB.O) and Alphabet Inc (GOOGL.O) helped the market from dropping. Even the tariff sensitive industrial sector .SPLRCI was up 0.17 percent.

The S&P remains about 12 percent away from its Sept. 20 record close after a recent rally saw it claw back after hitting a 20-month low in December on concerns over a global economic slowdown.

Analysts have cut their expectations for S&P 500 companies’ fourth-quarter profit growth to 14.3 percent from the 20.1 percent forecast on Oct. 1, per IBES data from Refinitiv.

The S&P index recorded no new 52-week highs and no new lows, while the Nasdaq recorded nine new highs and seven new lows.

Reporting by Medha Singh in Bengaluru; Editing by Anil D’Silva 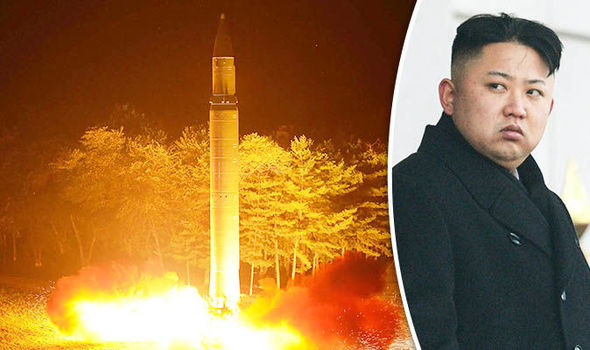 The rogue state test-fired its first ballistic missile less than a month after Mr Trump took office on January 20. And it […] 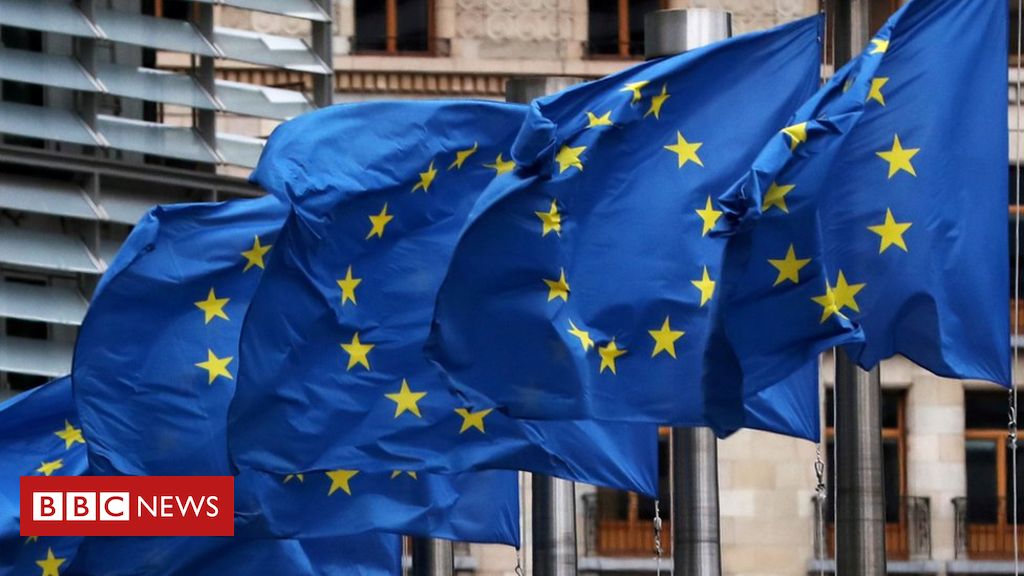 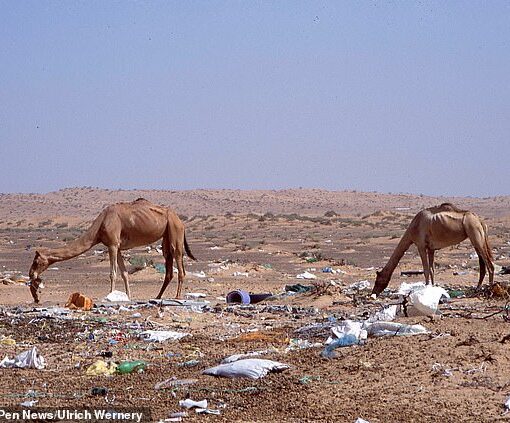 Plastic pollution is killing Dubai’s wild camels by the hundreds because the animals mistake the toxic waste for food, experts have claimed. […] 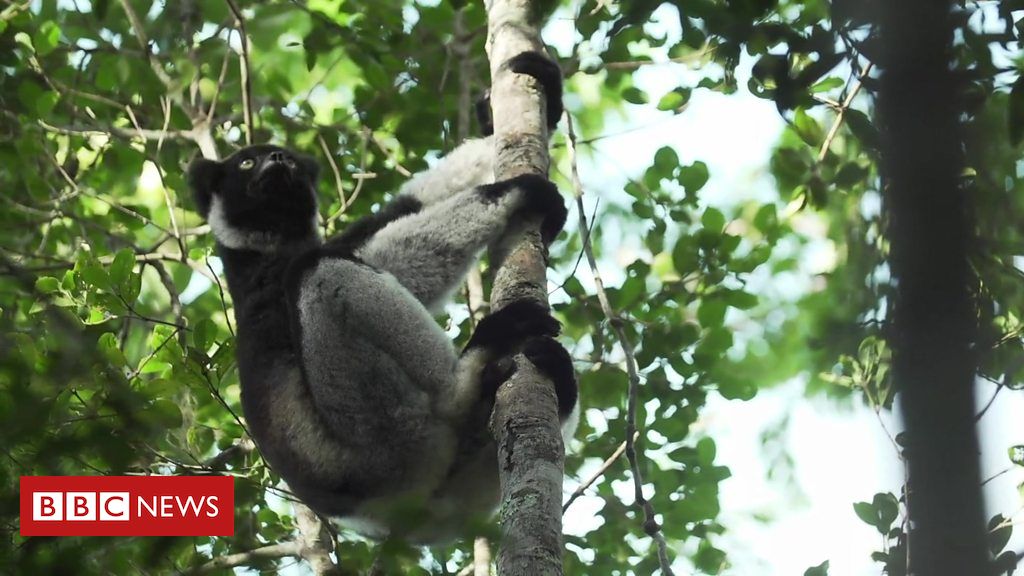 With an agreement to protect the planet’s biodiversity being drawn up in Paris next week, the BBC’s Victoria Gill met young farmers […]