WASHINGTON – Unveiling a revamped missile defense plan, President Donald Trump said Thursday that the United States is prepared to make use of space as a potential battleground.

“My upcoming budget will invest in a space-based missile defense layer,” Trump said in remarks at the Pentagon, and it is “ultimately going to be a very, very big part of our defense – and, obviously, of our offense.”

While providing few details, Trump again spoke of developing a “space force” as a new branch of the military, and again warned Iran against seeking to develop offensive missiles.

Trump said he hopes the United States never has to use space weapons, but “there are some very bad players out there. And we’re a good player – but we can be far worse than anybody if need be.”

Less than a week after news reports that Trump once mused about trying to withdraw the United States from the European military alliance, Trump said “we’re going to be with NATO 100 percent,” and is willing to sell missile defense technology to allies.

He also again demanded that countries like Germany “step up” and pay more for their own national defense, saying “we cannot be the fool for others.”

While Trump claimed that defense spending by various NATO countries was declining before he took office, it has actually been on the rise for years.

While criticizing Iran as an adversary, Trump did mention another rival interested in missiles: North Korea.

The Trump administration released its new missile defense review as officials speak with North Korea counterparts about a possible second meeting between Trump and Kim Jong Un about efforts to get his country to give up nuclear weapons.

Part of the new missile defense review calls for the placement of sensors of space that can detect and track missiles fired from the ground.

“Our goal is simple: to ensure that we can detect and destroy any missile launched against the United States anywhere, anytime,” Trump said.

Trump did not supply dollar figures for these and other plans.

Critics said the entire idea of missile defense is too expensive and probably won’t work.

“Missile defense is the longest running scam in the history of the Department of Defense,” said Joseph Cirincione, president of Ploughshares Fund, a global security foundation. “This review continues that proud tradition. 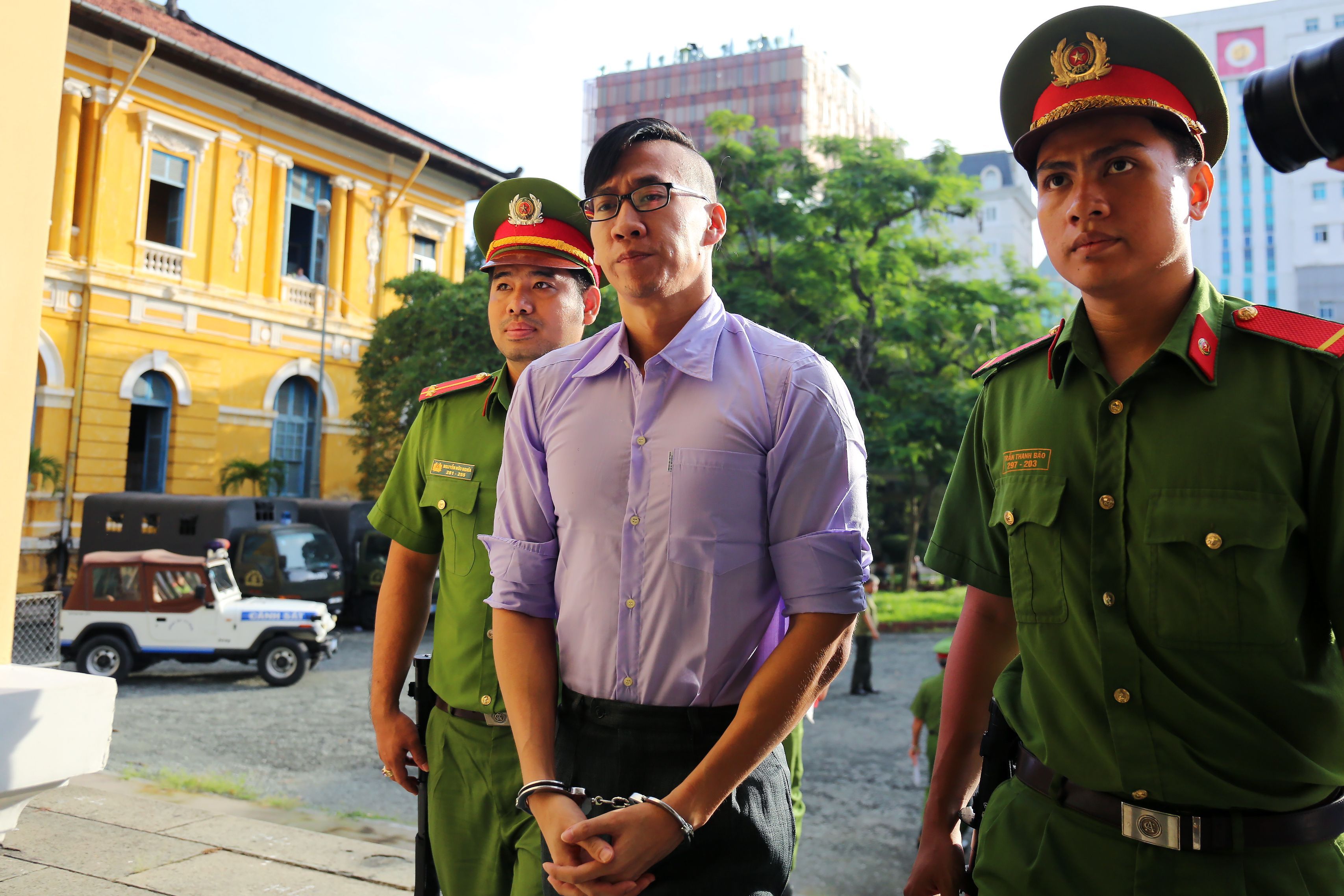 A court in communist Vietnam on Friday ordered the release and deportation of American student Will Nguyen, who was detained last month […] 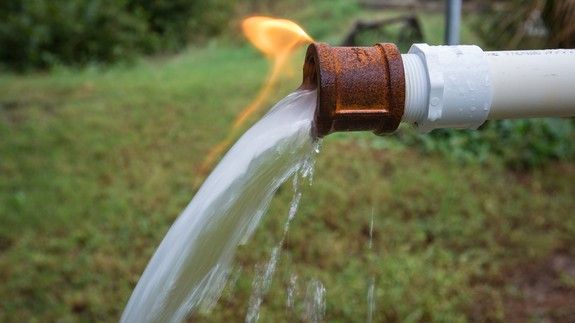 At the beginning of the year, the Environmental Protection Agency (EPA) made changes to its website pages on fracking.  A watchdog group […] 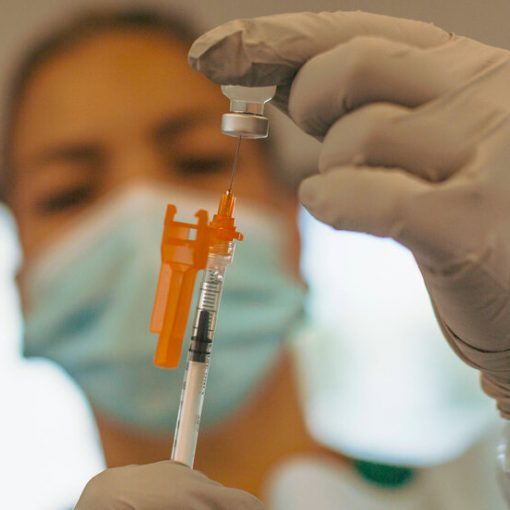 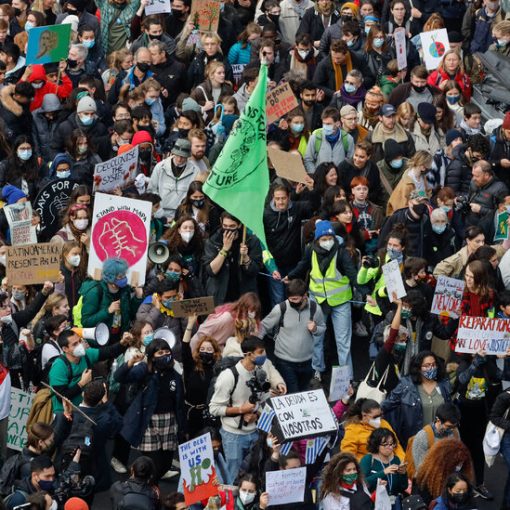