Federer, Nadal and Djokovic are among a host of players planning to sit down at Indian Wells in March.

Djokovic, president of the player council, has come under fire for failing to consult his fellow stars regarding the vote to oust ATP Tour chief Chris Kermode, which is set to take place later this month.

A number of top players have voiced their frustration while competing at the Australian Open this week as they feel Kermode should remain in his role.

And Wawrinka has revealed a meeting to discuss the vote will happen in Melbourne, while further discussion are set for prior to the Sunshine Double.

“Now everybody’s talking about it. The players are meeting here,” Wawrinka said.

“Yeah, I think we need to see. If you talk about it, that means you saw a little bit what happen.

“Everybody is starting now to talk a little bit more about it.

“I think the next big meeting is going to be around Indian Wells anyway.

“That’s where it all going to happen. At the end of the day, that’s why there’s a board and a council. It’s for them to decide what’s happening.”

Wawrinka has been doing his own digging at the Australian Open to find out how his fellow professionals feel about the situation.

And he claims everybody agrees in keeping Kermode as the CEO.

“I think I’ve been talking to a lot of players recently,” he added.

“I think they all see that right now is quite going the right direction with Chris Kermode.

“There is a lot of support about him in general. I think they talk about it a lot.

“There is maybe a few, little group of player that want to change completely.

“I don’t think is the best idea for the tennis. But now we need to see what’s going to happen in the next few weeks, months.

“I think it’s quite clear how and who decide about it.

“Now I think if you been to few press conference, you can see who is – quite a lot of player are supporting what’s now in the tennis, and hopefully it can keep and stay here, Chris.” 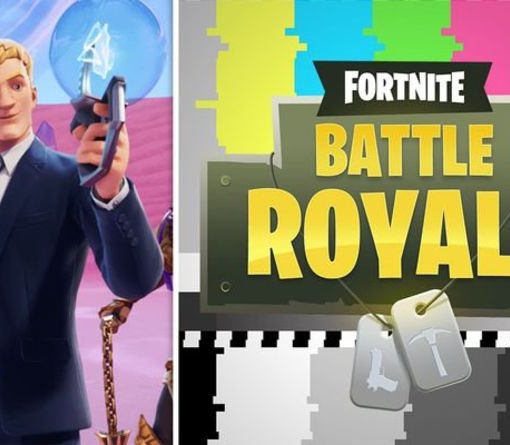 Fortnite developer Epic Games is getting ready to release what is likely to be the final major update of Season 5. Fortnite […] 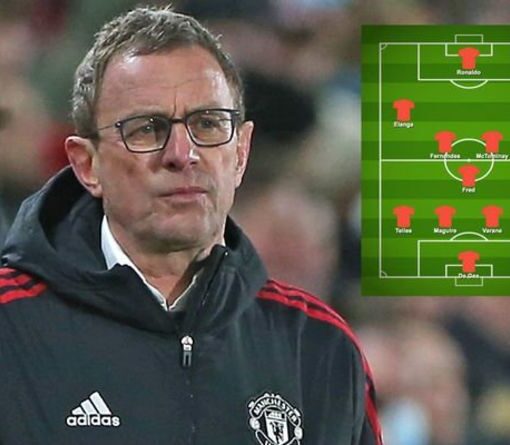 World No 2 Cameron Smith said he is comfortable with his ‘business decision’ to join LIV Golf, the Saudi Arabia-backed breakaway series. Smith, […] 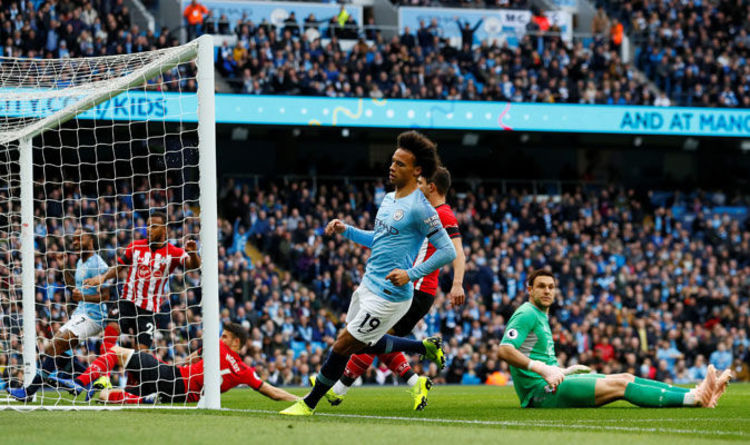