FIFA 19 Future Stars are players that are 23 or younger, are not yet an established star and have potential for big future ratings.

These players include Manchester City’s Phil Foden who plays in a CAM position and boasts an 88 rating.

A full reveal of the Future Stars ratings will be announced on Friday with more FUT cards teased tomorrow.

Announcing the news on the EA Sports FIFA Twitter, the FIFA 19 makers posted: “@philfoden of @ManCity, @vini11Oficial of @realmadriden and Matthijs de Ligt of @AFCAjax are FUT Future Stars!”

EA has this week been busy teasing the big announcement ahead of the major ratings unveiling on Friday January 18.

On Monday the FIFA 19 Twitter simply tweeted the date of the mysterious FIFA 19 release alongside two eyes emojis.

And then on Tuesday the FIFA 19 Twitter posted: “More revealed tomorrow! #FUT”.

The tweet announcing FIFA 19 Future Stars was liked more than 7,000 times in around 20 minutes and retweeted over 1,200 times.

The news went down a treat with FIFA 19 fans who are already getting hyped about the upcoming Future Stars FUT cards.

On Twitter FIFA 19 fans were predicting the other players that could get added to Future Stars. 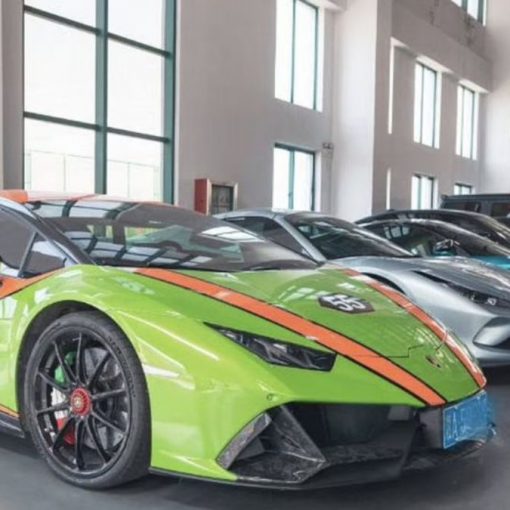 Photo: Weibo Chinese police have moved against a company billed as the “world’s largest” seller of video game cheats, arresting ten of […] 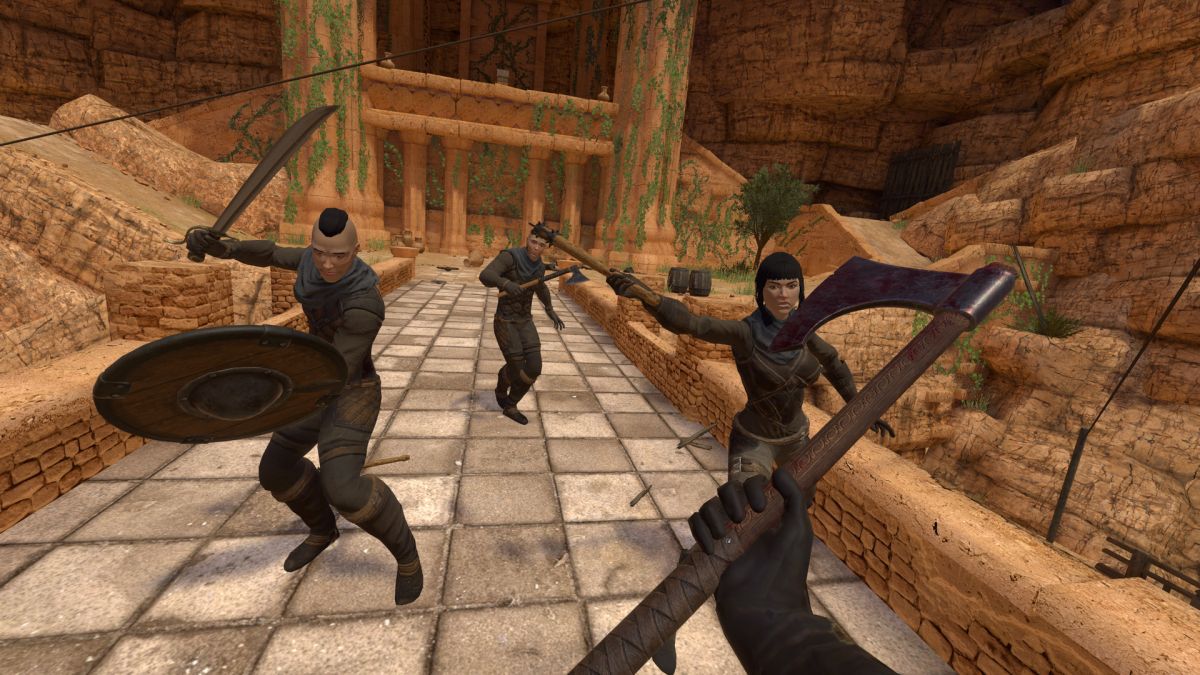 VR fantasy slash-em-up Blade and Sorcery has a sweet new mod that crams in 95 more weapons, many with unique magical effects […] 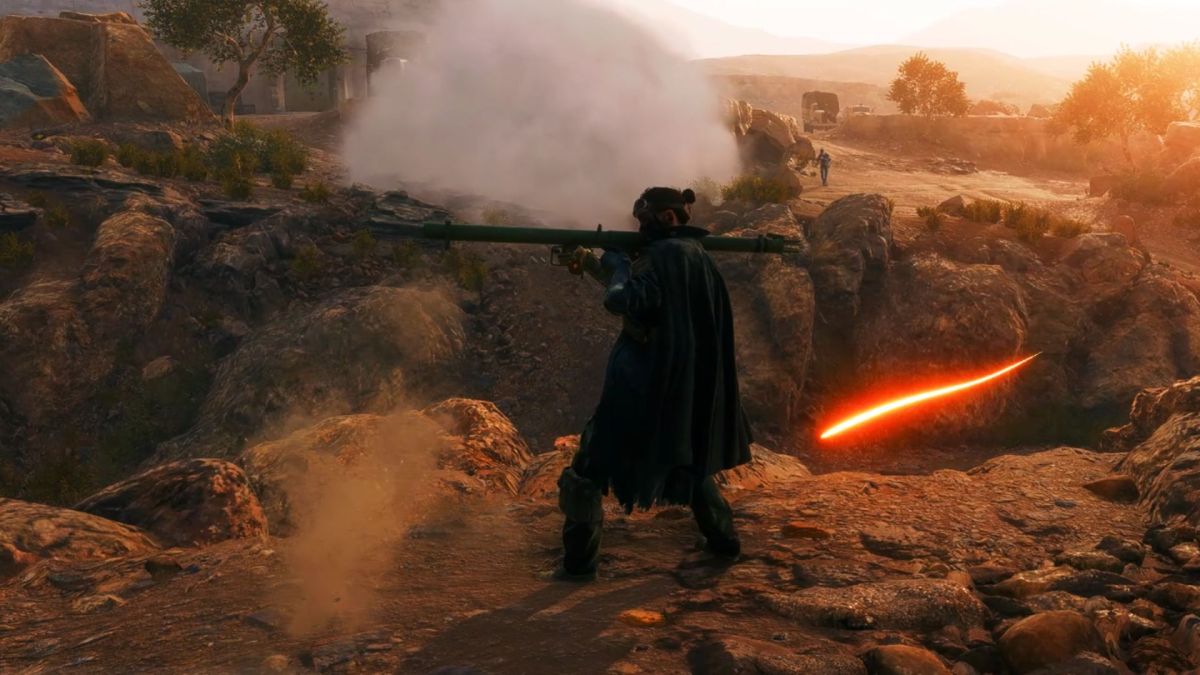 Battlefield 5 got its final major update back in June, but DICE is still issuing smaller additions and fixes. Case in point: […] 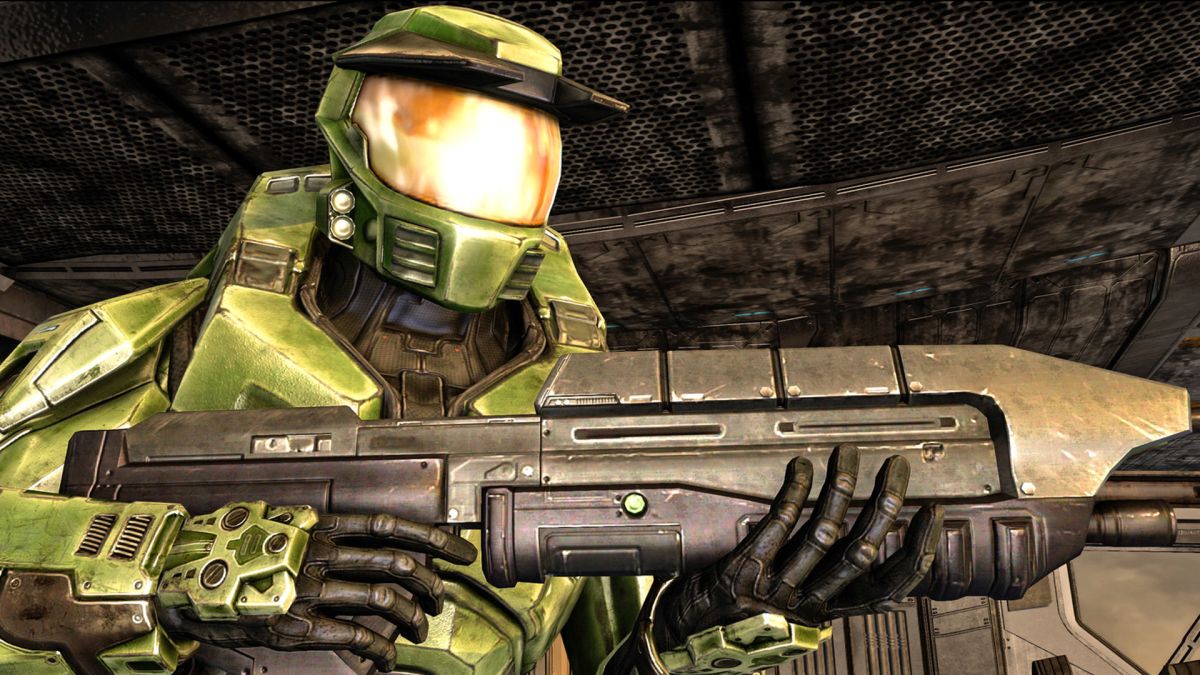