When it comes to spending time in the kitchen, there are many hacks which could help you with your cooking. And, it seems that many people were unaware of exactly how to use tin foil – until now, that is. As most people will already know, tin foil rolls tend to have a shiny side as well as a dull side. However, many of us are guilty of having failed to question the reason for these different finishes.

On Wednesday, Tom Kerridge addressed the issue, as he told viewers how they could cook salt cod and saffron fishcakes at home.

And, as he prepared to put the fish in the oven, the celebrity chef began to put tin foil over the top of the tray.

“There’s two sides to tin foil, there’s a shiny side, and a not so shiny side,” the star said.

“Always remember: dull side up, shiny side down.”

So, why does this kitchen tip come so recommended, and does it really matter?

Well, if you’re looking to boost efficiency in your cookery, it could be a very good idea indeed.

That’s because the shiny side is clearly more reflective.

“It’s the reflective side, so that’s going to reflect as much heat back as possible,” Tom said.

Explaining why this can be beneficial, he added: “It just cooks a little bit more efficiently.”

However, during today’s episode of This Morning, Tom said that there was no scientific evidence for this.

“Tom Kerridge on BBC2 just said tin foil always put shiny side down. I always have it shiny side up! Have I been doing it wrong all these years?” penned one person.

A second viewer wrote: “Shiny side down for tin foil!! Just literally said ‘i never knew that!’ out loud to the TV.”

Elsewhere on the programme, Tom revealed his three rules to follow in order to make “lasting changes” when mastering the kitchen.

The chef, who famously lost an incredible 12 stone in the past, is currently encouraging families to cook meals from scratch from home, in a bid for a “healthier, fitter, and happier” life.

And it seems that a simple structure could help you to boost organisation in your kitchen.

He said: “There’s just no way round it, to make lasting changes, my families must follow my three rules to bossing the kitchen.

“One, plan their meals. Two, shop from a list. Three, be clever cooks by batch cooking home made ready meals and learning some quick and easy recipes.” 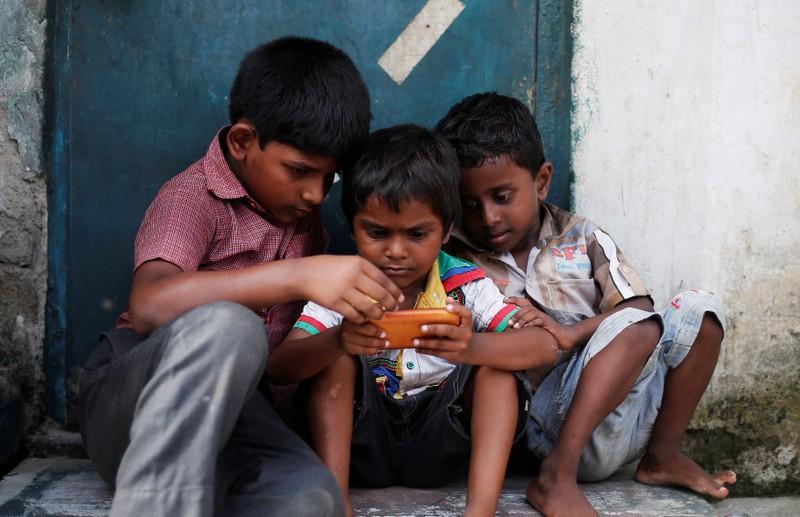 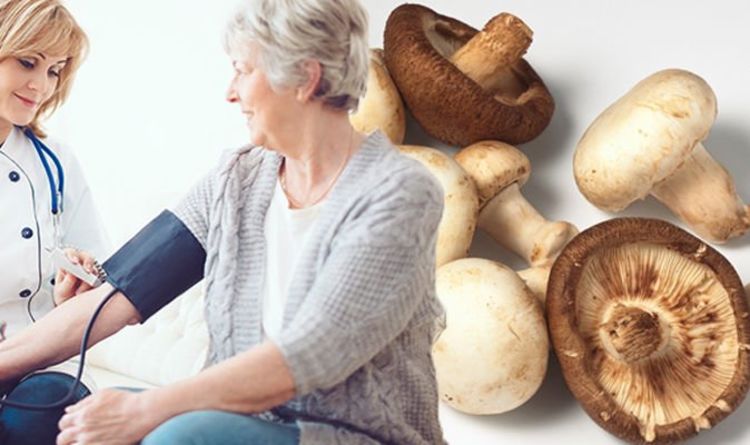 High blood pressure, otherwise known as hypertension, affects more than a quarter of adults in the UK. The condition can lead to […] 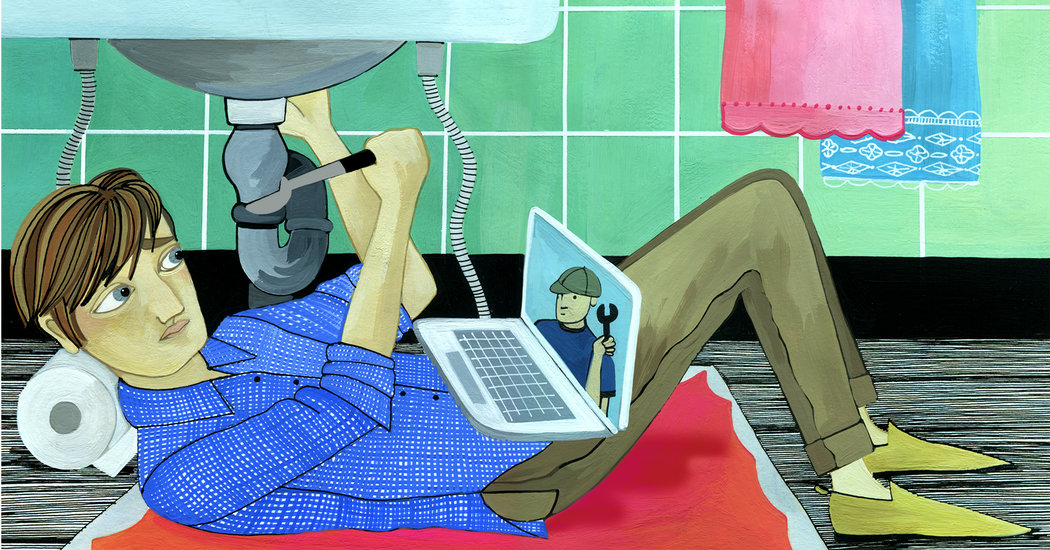 In the middle of March, as Americans retreated to their homes to reduce the spread of the coronavirus, Rachael Quinn Egan discovered […] 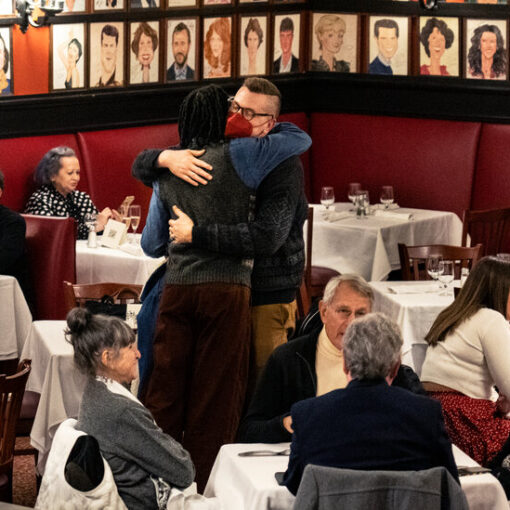 Early in the pandemic, Mr. Klimavicius, like many, had his doubts — theater was dark, Midtown was dead, everything seemed uncertain. But […]