Bohemian Rhapsody has proven to be a movie-goer favourite, with an audience score of 90 percent on Rotten Tomatoes. Though critics have had a more tepid response to the biopic, the movie has propelled its star Rami Malek to new heights of fame. And the chance to see Bohemian Rhapsody at a very special and interactive screening is bound to get even more Queen fans into cinemas.

Can you still see Bohemian Rhapsody and sing-along?

Yes, Bohemian Rhapsody is still playing in cinemas and what’s more, you can sing along while you watch.

For fans who may not be confident in their knowledge of every word to Bohemian Rhapsody and the rest of the songs can rest easy.

In the special sing-along screenings, lyrics will be shown on the screen so you can join in without worry.

Sing-along screenings are playing at locations like Cineworld, Vue, Showcase, Everyman and more.

Much like the cult-classic Rocky Horror Picture Show, some cinema chains are offering a participatory screening, in which fans can dress up and sing along to their favourite Queen hits.

You can check out the Bohemian Rhapsody website for their full listing of sing-a-long screenings.

If the thought of singing with a cinema full of strangers does not sound appealing, fret not.

The soundtrack is available to buy online, so you can sing in the privacy of your own home, and features the original Queen songs as well as their Live AID performance.

The studio behind the movie-musical said: “Bohemian Rhapsody is a foot-stomping celebration of Queen, their music and their extraordinary lead singer Freddie Mercury.

“Freddie defied stereotypes and shattered convention to become one of the most beloved entertainers on the planet.

“The film traces the meteoric rise of the band through their iconic songs and revolutionary sound.

“They reach unparalleled success, but in an unexpected turn Freddie, surrounded by darker influences, shuns Queen in pursuit of his solo career.

BOHEMIAN RHAPSODY: WILL RAMI MALEK BE THE NEXT JAMES BOND VILLAIN?

“Having suffered greatly without the collaboration of Queen, Freddie manages to reunite with his bandmates just in time for Live Aid.

“While bravely facing a recent AIDS diagnosis, Freddie leads the band in one of the greatest performances in the history of rock music.

“Queen cements a legacy that continues to inspire outsiders, dreamers and music lovers to this day.”

Bohemian Rhapsody’s upset at the Golden Globes means they could be a serious contender for the Oscar for best picture.

The winners of the Golden Globes are often a predictor of who, and what, won’t win at the Oscars.

In addition to its Golden Globes win, Bohemian Rhapsody has been nominated for Outstanding Performance by a Cast in a Motion Picture at the Screen Actors Guild (SAG) Awards. 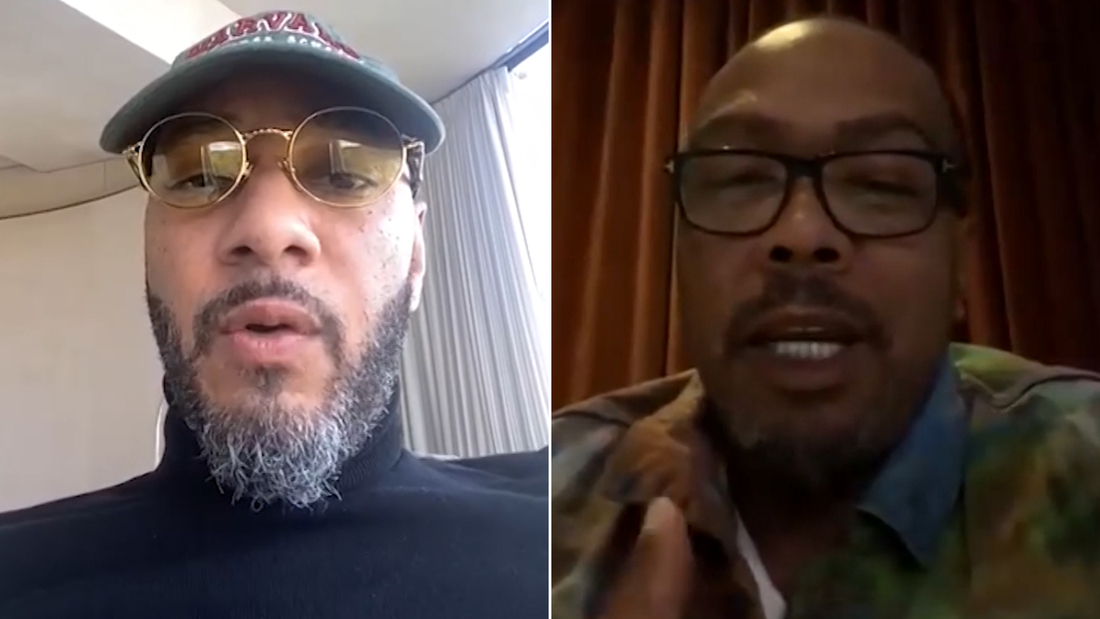 Swizz Beatz and Timbaland, who each have created a long list of hits, are hosting virtual hip hop battles on Instagram Live […] 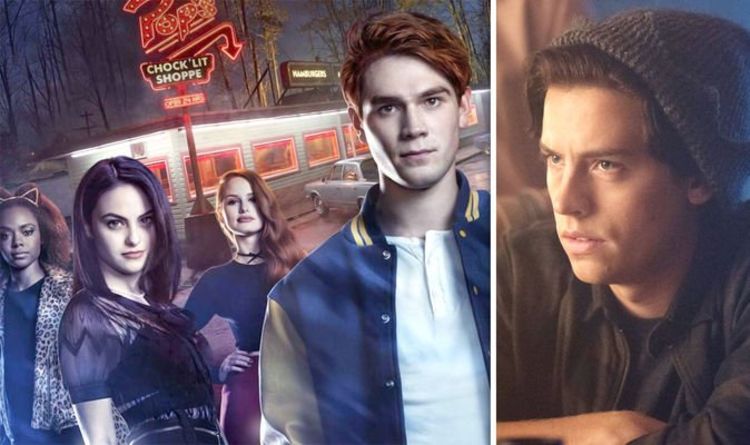 Season four of Riverdale is only a couple of weeks away and the anticipation is mounting for the premiere on October 10. […] 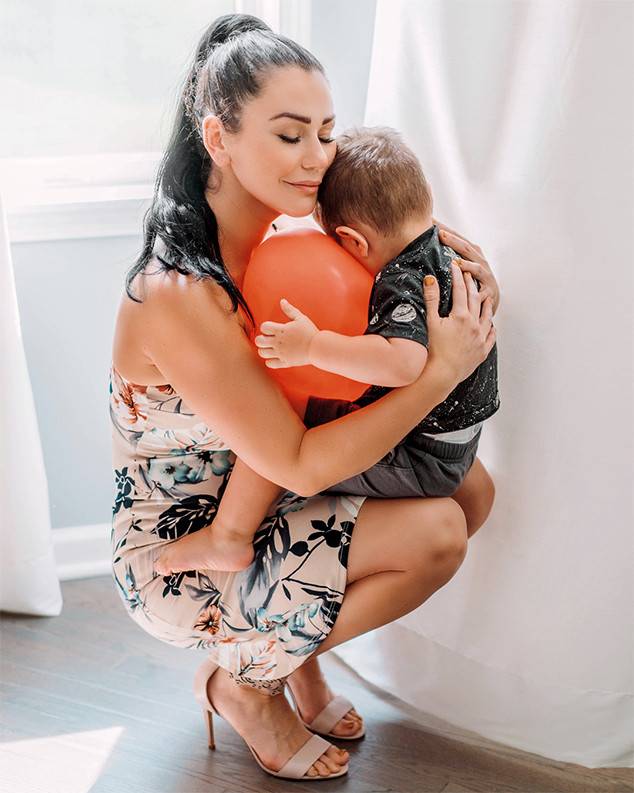 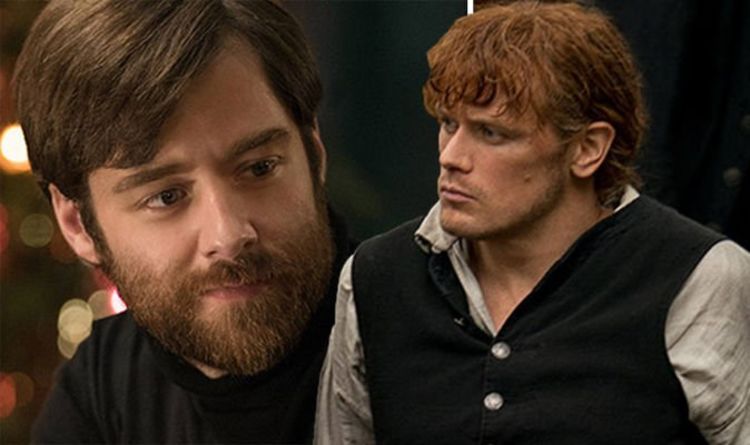