WASHINGTON (Reuters) – President Donald Trump plans to visit the U.S. southern border on Thursday, leaving Washington for the first time since the partial federal shutdown began 16 days ago over his demand for funding for a wall along the border with Mexico.

FILE PHOTO: U.S. President Donald Trump speaks to reporters in the Rose Garden after a meeting with U.S. Congressional leaders about the partial U.S. government shutdown and border security at the White House in Washington, U.S., January 4, 2019. REUTERS/Carlos Barria

The Republican president showed no sign of backing off his pledge to build a wall, which he says is necessary to stem illegal immigration. Democrats in Congress disagree, with new House Speaker Nancy Pelosi calling the building of a wall “immoral.”

Trump skipped a planned trip to Florida to stay in the U.S. capital during the Christmas and New Year’s holiday after large chunks of the federal government were shuttered on Dec. 22. He exhorted Democrats in Congress to “come back from vacation” and approve funding for his wall.

Democrats returned to Washington in the new year, taking control of the U.S. House of Representatives, and passed legislation to reopen all closed government agencies but did not include wall funding. This week, they will pass a series of bills to reopen federal agencies after weekend talks between the Trump administration and Democratic negotiators failed to end a stalemate.

The White House did not provide details of Trump’s trip, but the planned visit will likely highlight security concerns pushed by the administration as justification for the wall.

“President @realDonaldTrump will travel to the Southern border on Thursday to meet with those on the frontlines of the national security and humanitarian crisis,” White House spokesman Sarah Sanders said in a Twitter post on Monday.

She said details would be announced soon.

Lawmakers and Trump hit an impasse last month over Trump’s demand that a bill to keep the federal government operational include money to help build a wall along the U.S. border with Mexico. About 800,000 government workers are either furloughed or working without pay.

On Sunday, Trump pledged not to bend in his demand for $5.6 billion to pay for the wall but said the barrier could be made of steel instead of concrete as a potential compromise with Democrats who refuse to fund it.

Trump has argued the wall is necessary for national security and has tried to link terrorism to illegal immigration, without providing evidence, as justification for the plan. Democrats say the wall is expensive and inefficient, as well as contrary to American values. 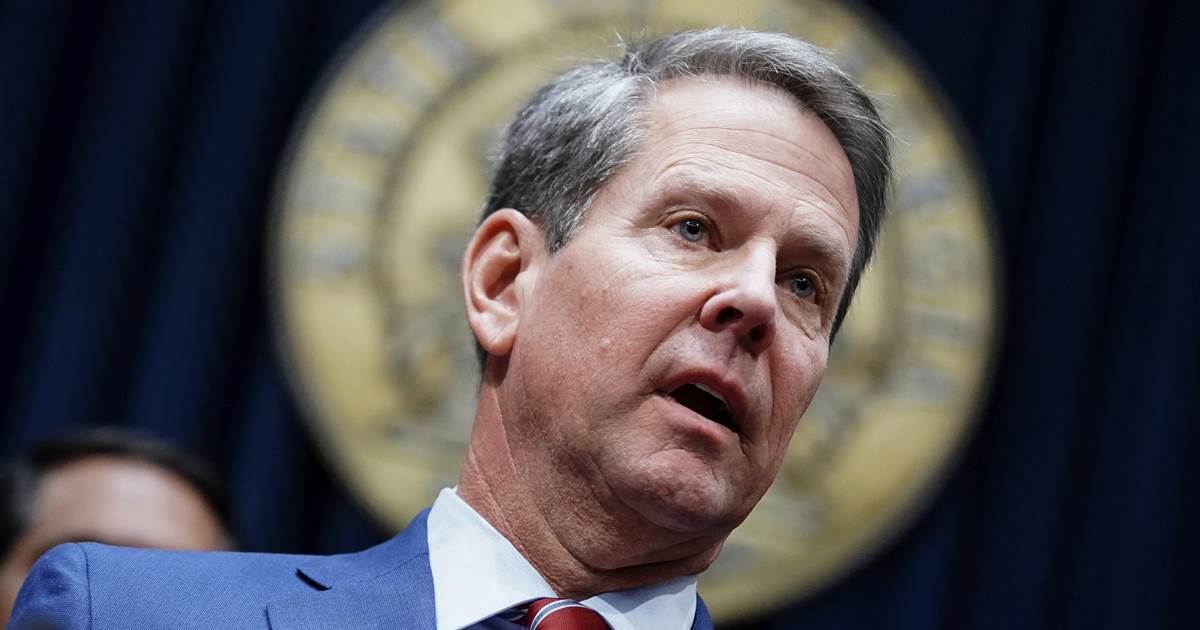 Last week, as historic protests for racial justice grabbed the nation’s attention, voters in some of Georgia’s predominantly Black and poor precincts […] 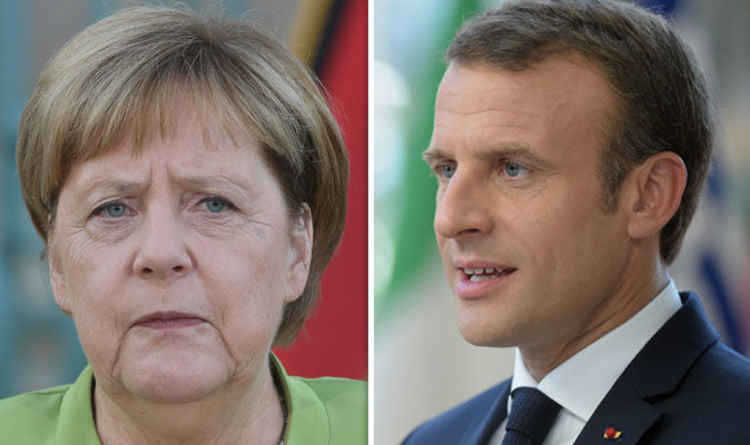 The French centrist has called for closer European cooperation on security, immigration and the economy, but is facing bitter resistance from the […] 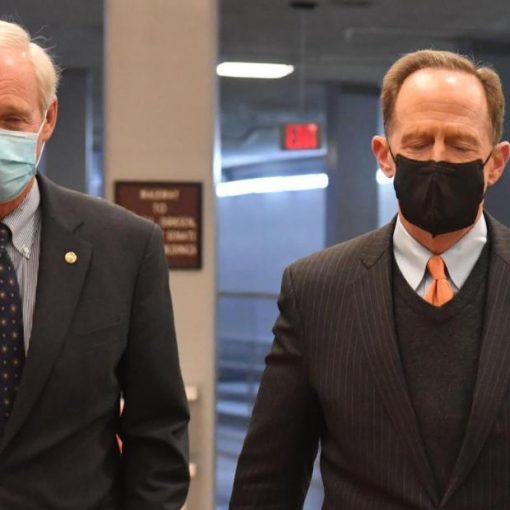 Gut-wrenching evidence. Then they sat through a moment-by-moment deconstruction of the sacking of the US Capitol building where they work. They saw […] 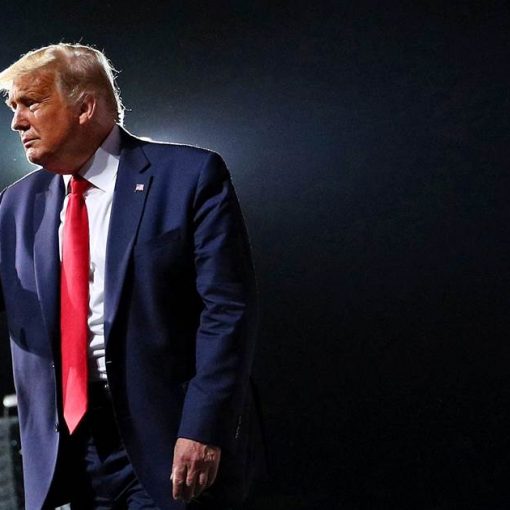