Norman Powell scored a season-best 23 points off the bench and the Toronto Raptors, playing without Kawhi Leonard but with Kyle Lowry back in the lineup, defeated the visiting Indiana Pacers 121-105 Sunday night.

Lowry had 12 points and eight assists after missing six straight games with a stiff back. It was the Pacers’ 11th regular-season loss in a row in Toronto, dating to March 2013.

Serge Ibaka added 18 points and Danny Green chipped in 15 for the Raptors, who beat the Bucks in Milwaukee on Saturday night.

Bojan Bogdanovic had 21 points and nine rebounds to lead the Pacers, who saw their six-game winning streak end. Domantas Sabonis scored 16 points and had 11 rebounds, and Victor Oladipo added 16 points.

Jeff Teague contributed a pair of 3-pointers to a game-opening, 15-1 run that paved the way for host Minnesota to rout Los Angeles, which is still without LeBron James.

The win came shortly before head coach and president of basketball operations Tom Thibodeau was fired, ending his tenure midway through his third season in Minnesota. The team announced the move after the game, with assistant Ryan Saunders being named interim head coach.

Teague finished with 15 points and a game-high 11 assists, while Karl-Anthony Towns added 28 points and a game-high 18 rebounds for the Timberwolves. Lance Stephenson came off the bench for 14 points and six assists to lead the Lakers, who lost for the fifth time in six games since James suffered a groin injury in a Christmas Day win over the Golden State Warriors.

Host Los Angeles played one of its best defensive games of the season to beat Orlando.

The Clippers are 24th in defense, giving up an average of 114.7 points per game, but they held the Magic to 37.1 percent shooting from the floor. Tobias Harris had 28 points and nine rebounds, and Lou Williams scored 17 off the bench for the Clippers, who have won six of their last nine.

Nikola Vucevic had 16 points and 24 rebounds for the Magic, who have lost three of their last four and seven of their last 10 games.

Bradley Beal scored 25 points, including seven in the decisive third quarter, to lead Washington past host Oklahoma City, despite a triple-double from Russell Westbrook.

Washington broke an eight-game road losing streak and had never won in Oklahoma City. Their last road win against the franchise came in March 2008 at Seattle’s Key Arena against the SuperSonics. Otto Porter added 20 off the bench for the Wizards, who also got 16 from Jeff Green and 15 from Tomas Satoransky.

Westbrook finished with 22 points, 15 rebounds and 13 assists, his 12th triple-double of the season and his third in the last four games. Paul George added 20 points.

D’Angelo Russell scored 28 points as Brooklyn pulled away in the fourth quarter to beat host Chicago.

Russell scored at least 20 points for the fourth straight game to match the longest streak of his career. He shot 10 of 19 from the floor and made six 3-pointers. Reserve DeMarre Carroll added 20 points for the Nets.

Zach LaVine scored 27 points to lead the Bulls, who lost their fourth straight and dropped to 5-11 under new coach Jim Boylen. Reserve Bobby Portis added 17 in his return from a right ankle sprain.

Kemba Walker scored 29 points, including 18 in the final 4:26, and Charlotte snapped a two-game losing streak with a victory over host Phoenix.

Walker scored 18 of the Hornets’ last 19 points. Charlotte didn’t take the lead for good until a free throw by Walker with one minute remaining gave them a 112-111 edge. Tony Parker and Willy Hernangomez came off the bench to spark the Hornets, with Parker scoring 20 and Hernangomez adding 19 points and nine rebounds.

T.J. Warren led the Suns with 23 points. Josh Jackson scored 22, Deandre Ayton 19 and Jamal Crawford 16. The Suns lost their sixth straight, all at home to start a seven-game homestand.

Veteran point guard Jeremy Lin came off the bench to score 11 of his 15 points during a third-quarter run that sparked host Atlanta over Miami.

DeAndre’ Bembry, who started his third game for the Hawks, finished with 17 points — 16 of them in the second half. John Collins tallied 13 points and 13 rebounds — nine in the first half — to secure his 13th double-double over the last 16 games. 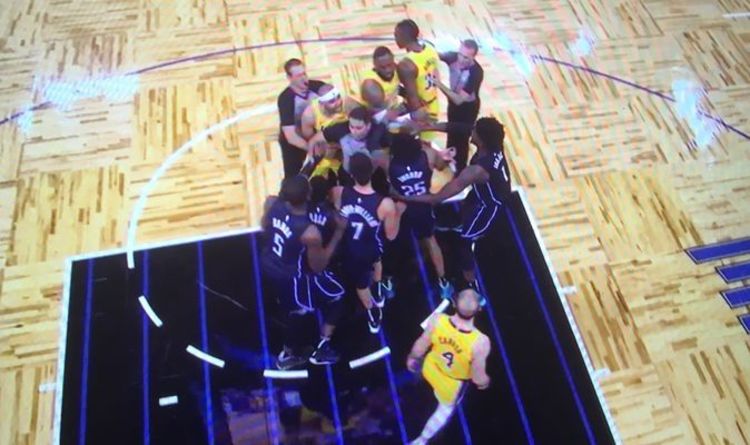 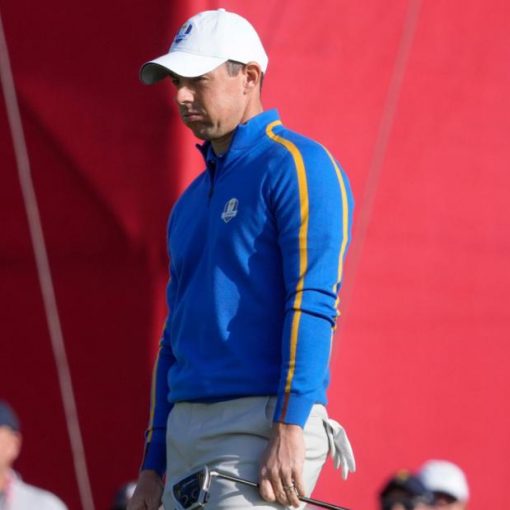 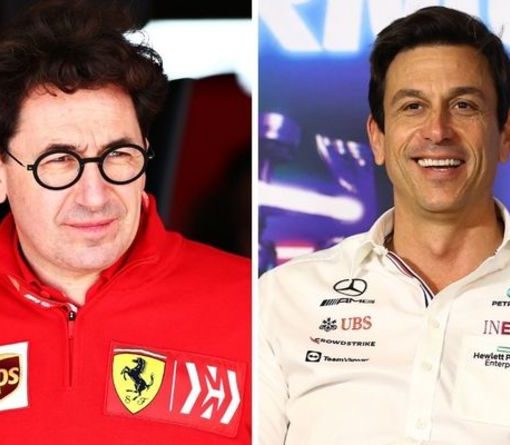 While last year was undoubtedly Russell’s best in a Williams, it was his outing in a Mercedes at the 2020 Sakhir Grand […]