The Morningstar CIO said during an interview on CNBC: “I think it is a great opportunity. “As everyone is distracted by the politics around Brexit and as people are trying to think through all the possible outcomes really we are looking at the underlying companies. And actually, they look pretty good value to us.

“Not screamingly cheap clearly but pretty good value to us.

“I think it is really important to be patient to be pragmatic and look through that noise and really focus on valuations.”

The CNBC host then asked: “Is the risk in the price at this point, I understand the argument for the discount but is the discount sufficient given we could go anywhere from a hard Brexit to Theresa May’s deal to a second referendum.

“Which again raises all sorts of questions about what the end game looks like.”

Mr Kemp responded” “I think the discount is in the price for most of those outcomes.

“So if we follow the Bank of England’s worst case scenario then yes there is some downside risk without question.

“Equally whatever the outcome is except for a very soft Brexit or no Brexit we will probably still see some volatility and some downside in the short-term price.

“But as we think long term, and with investment’s long term valuations are important to do, we think most of the outcomes are a discount in stock prices.”

Many Brexit sceptics have insisted that all options besides staying within the EU would prove “catastrophic” for the UK economy and UK businesses.

The uncertainty of Brexit has seen the Pound weaken and strengthen since the vote to leave was announced in 2016 but as the deadline for leaving the EU looms closer some business experts have insisted that uncertainty can become an opportunity. 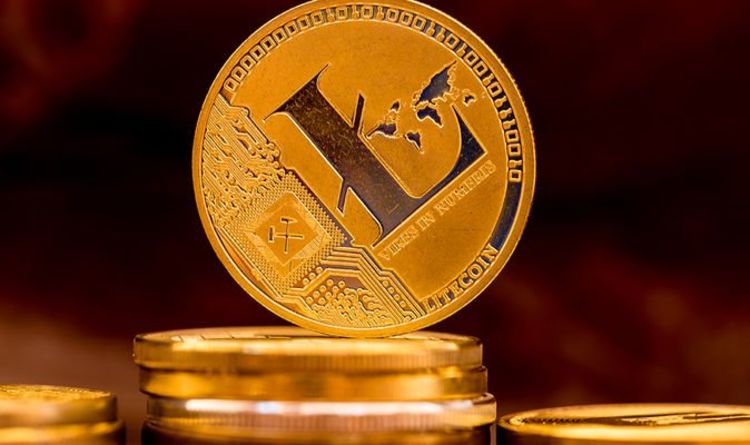 Instead, the original and most dominant cryptocurrency has continued to falter around $8,000, largely operating at $7,800 with a handful of challenges […] 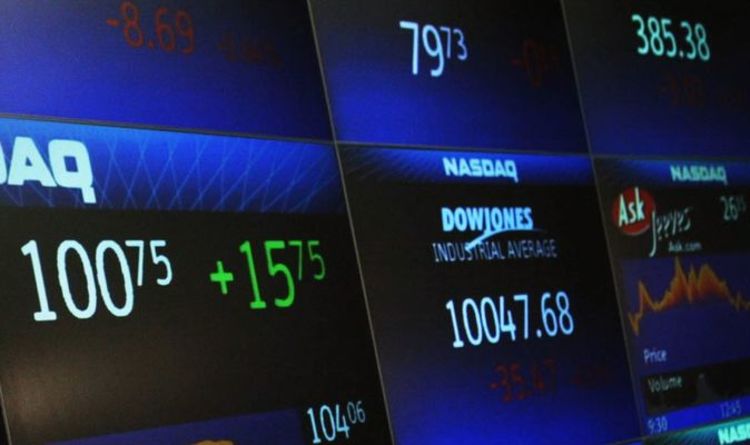 The gross domestic product (GDP) data, as well as key June indicators, will be closely scrutinized around the world as many countries […] 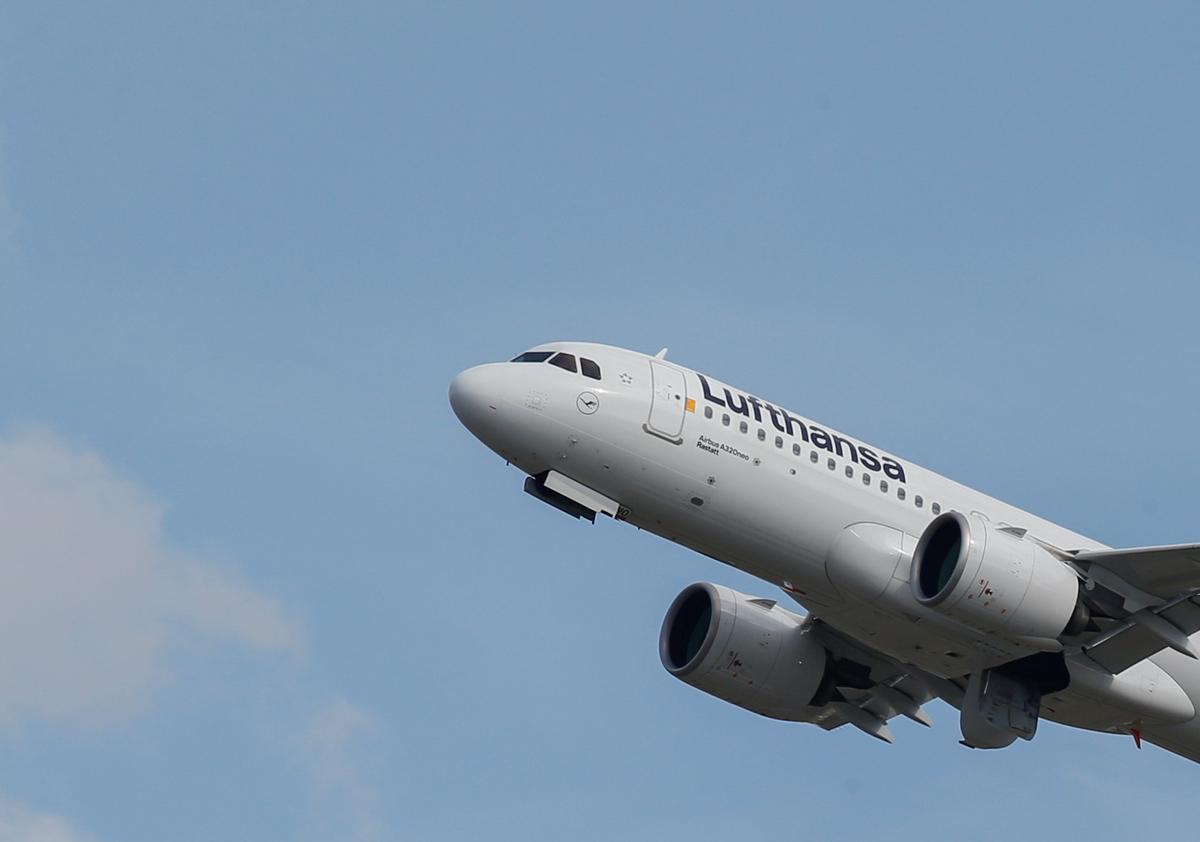