Washington (AFP) – A US federal judge has ruled pharmaceutical company Bristol-Myers Squibb, Johns Hopkins University and the Rockefeller Foundation must face a $1 billion lawsuit over their roles in a 1940s medical experiment that saw hundreds of Guatemalans infected with syphilis.

774 Guatemalan victims and relatives in 2015 launched a civil suit over the US-led experiment, which aimed to find out if penicillin could be used to prevent sexually transmitted diseases.

They claimed the experiment “subjected them or their family members to medical experiments in Guatemala without their knowledge or consent during the 1940s and 1950s.”

The judge said allowing the case to move forward would “promote harmony” by giving the foreign plaintiffs the opportunity to seek justice in US courts.

The unethical experiment was revealed by Doctor Susan Reverby, a professor at Wellesley College in the US.

She came across the work while researching notes left by John Charles Cutler, a public health services sexual disease specialist who headed up the experiment, following his death in 2003.

Cutler and his fellow researchers enrolled soldiers, mental patients, prostitutes, convicts and others in Guatemala for the study. 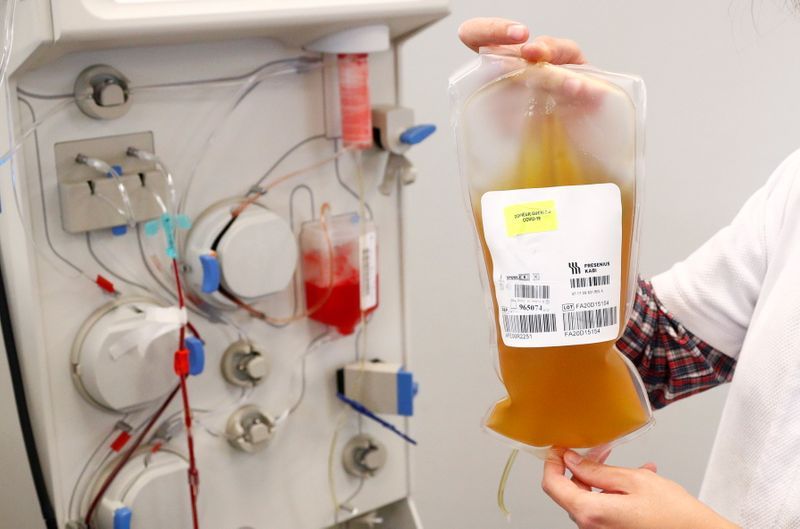 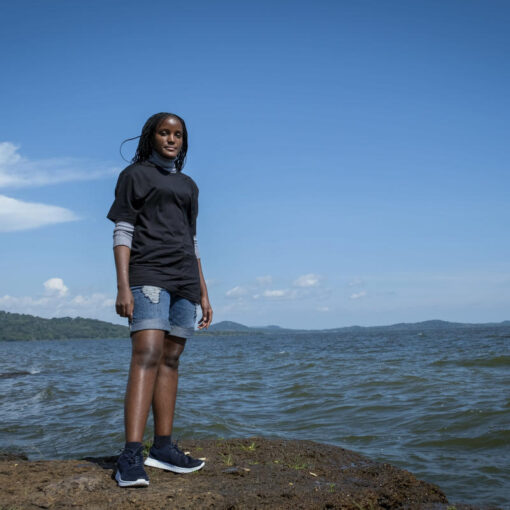 KAMPALA, Uganda (AP) — The capital of Uganda coughs itself awake on weekdays under a soft blanket of smog. Kampala’s hills come […]

(WEST HARTFORD, Conn.) — A white Connecticut college student has been charged with smearing body fluids on her black roommate’s belongings — […]

ZBot728: Another fine upstanding associate of Trump or his campaign. What’s with all these white, conservative, gun-loving men being found in these […]