No one has walked on the moon in almost 50 years, but NASA says the long dry spell will come to an end by 2028. And if things go according to plan, astronauts will do more than leave flags and footprints.

Working with commercial partners and the space agencies of other nations, NASA is planning on building a moon-orbiting space station as well as a permanent lunar base.

“We are preparing for our return to the moon and to travel on to Mars, as we continue to help the United States lead the world in exploration and discovery of the unknown,” Jody Singer, director of NASA’s Marshall Space Flight Center in Huntsville, Alabama, said during a 2018 congressional hearing.

If the space agency wants to lead, it needs to move fast. On Thursday, China successfully placed a lander and rover on the far side of the moon — a first for any nation.

“We had better get off our duffs, and stop trying to ride the glory [of] lunar exploration of fifty years ago,” Jay Pasachoff, an astronomy professor at Williams College in Williamstown, Massachusetts, told NBC News MACH in an email. “Maybe when a Chinese astronaut is standing on the moon and sending back a video image then our Congress will ask ‘who lost space?'”

Gene Cernan was the last human to walk on the moon. Before the Apollo 17 astronaut climbed aboard the lunar module for the return to Earth way back in 1972, he took one last look at the rolling, gray mountains in the distance, and said, “God willing, as we shall return, with peace and hope for all mankind.”

That prediction went unfulfilled as NASA shifted its attention closer to home, building the space shuttles and then the football field-sized International Space Station, which has been continuously occupied since 2000. Previous presidential administrations tried but ultimately failed to send astronauts back to the moon, but NASA administrator Jim Bridenstine says this time will be different.

“When we go to the moon, we want to be one customer of many customers, in a robust marketplace between the Earth and the moon,” he said at a November event introducing nine companies that will build rockets and moon landers capable of carrying small payloads to the lunar surface.

The companies Bridenstine has in mind include aerospace powerhouses like Boeing and Lockheed Martin as well as obscure firms like New Jersey-based Orbit Beyond and Intuitive Machines of Houston. Over the next decade, NASA wants these commercial firms to help build a privately owned fleet of rockets and spacecraft that can transport anything from science instruments to rovers to astronauts.

Though commercial flights could start as early as 2019, NASA has yet to decide what the initial payloads will be, and is asking the aerospace industry and scientific community for input.

One common suggestion is a series of missions to investigate ice in permanently shadowed craters near the moon’s poles. Lunar ice could be mined and converted to air, water and even rocket fuel — key resources necessary for humans to live permanently on the moon.

There’s just one problem: Scientists know the ice is there, but they aren’t sure how much.

“You can tell there’s water there, but you can’t tell how deep or easy to access it is,” said Jared Atkinson, a graduate student in geophysics at the Colorado School of Mines.

New NASA-sponsored missions could scout for the ice, paving the way for private companies to mine it. Atkinson co-authored a study sponsored by Colorado-based rocket company United Launch Alliance that explores ways to mine water on the moon. The report includes a proposal to reflect sunlight into icy craters with large mirrors, turning it into water vapor and capturing it in large domes.

While robots are exploring the lunar surface, NASA aims to send astronauts on a trip around the moon in 2023. They’ll make the voyage aboard Orion, a sort of souped-up version of the Apollo capsule that carried astronauts to the moon in the 1960s and 1970s.

Orion, which carries four astronauts, measures 16 feet at its widest point and is equipped with a power and propulsion module built by the European Space Agency.

In 2024, another Orion crew would begin building a moon-orbiting space station called the Gateway. The Gateway isn’t so much a permanent outpost as a downsized version of the International Space Station, with up to seven modules, according to current NASA concepts. It could serve as a fuel depot and a waypoint for crewed missions to the surface.

Those crewed missions would happen on bigger and more capable landers starting in 2028, according to NASA. Some companies, including Lockheed Martin and Jeff Bezos’ Blue Origin, are already pitching NASA concepts for reusable landers that could be stocked with supplies and fueled at the Gateway, making them more affordable than their Apollo-era counterparts.

Thus far, NASA hasn’t shown a strong interest in building lunar bases, preferring to leave that job to international and commercial partners once lunar landers and the Gateway are up and running.

The European Space Agency has long promoted the idea of a collaborative, international “moon village” that would serve as a hub for science missions, mining expeditions and even tourism. But such a village remains conceptual for now.

Marcia Smith, a Washington, D.C.-based space policy expert and editor of SpacePolicyOnline.com, said NASA needs concrete plans and the backing of U.S. politicians if it wants to lead an international and commercial coalition back to the moon.

“Getting NASA on a firm plan that everyone’s behind, that the White House and Congress are behind, is the key to making all this happen,” she said.

Frank Borman, who famously commanded the Apollo 8 moon mission in 1968, said that could be an uphill battle. “NASA hasn’t been able to define a consistent mission since then,” he told Politico recently. “Every president has advocated for space exploration and none of them have funded it adequately.”

If NASA falters, China may lead the way instead. Andrew Jones, a journalist known for his coverage of China’s secretive space program, said the Asian nation is quietly developing the components needed for crewed missions to the moon, and may even be accelerating that effort.

“While a human lunar program has not been officially approved by the Chinese government — and may not be until all the pieces are in place — it is evident that they are working on the steps necessary to make such missions possible,” Jones said. 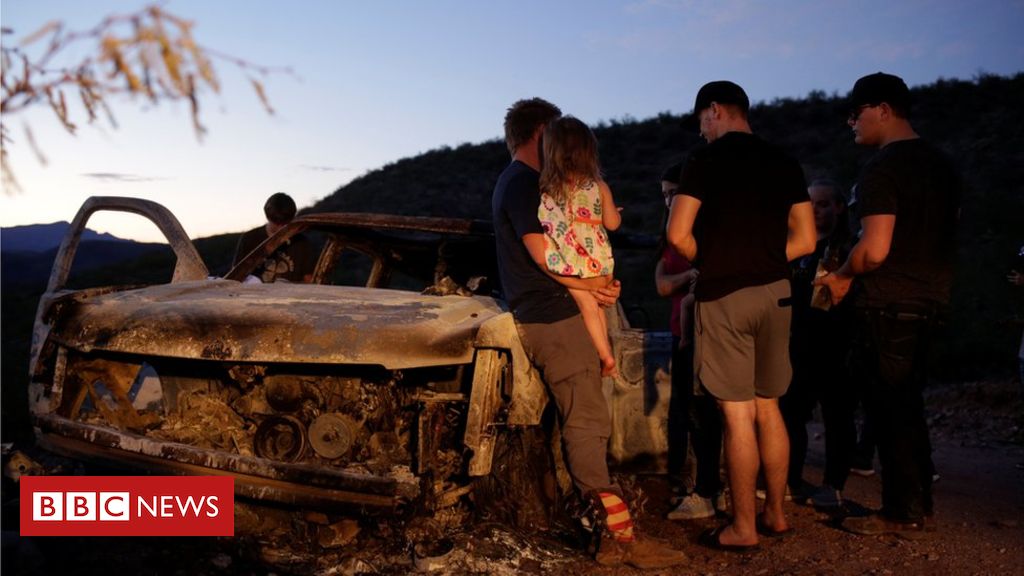 Trump fired off a string of tweets from his hospital bed at Walter Reed on Monday, reminding people to vote for him […] 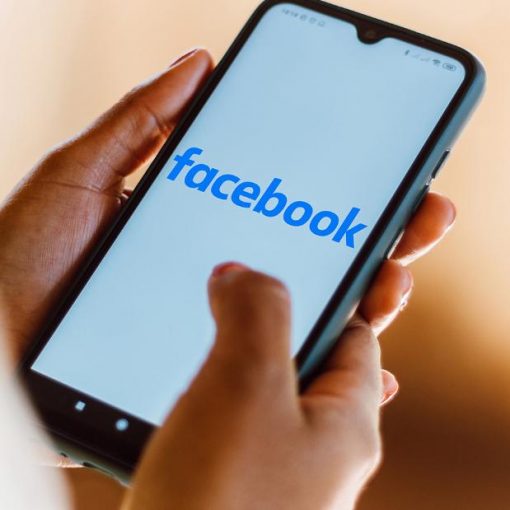