Pabuk, a once in three-decades weather system, packed winds of up to 75 kilometres (45 miles) an hour and brought heavy rains and storm surges as it lashed the entire south of the kingdom on Friday, downing power cables and causing widespread flooding.

A fisherman died in southern Pattani province early Friday as high waves smashed into his boat and another crew member was reported missing.

But the storm tacked away from the key tourist islands of Koh Samui, Koh Phangan and Koh Tao where large numbers of tourists hunkered down for 24 hours in heavy rains, unable to leave as airports closed and ferry services were cancelled.

“There were no casualties, there is some sunshine today and I’m confident some tourists will be able to leave today as ferries and flights resume,” Kittipop Roddon, Koh Samui district chief said.

But “red flag” warnings banning swimming off what are normally sun-baked paradise beaches at this time of year were still in place.

“It’s all over. All 10,000 tourists are safe… I am relieved,” Krikkrai Songthanee, district chief of neighbouring Koh Phangan, an island famed for its full-moon parties, told AFP, adding only minor damage had been caused by high winds.

But holidaymakers keen to leave the islands face long delays as transport links are slowly reopened on Saturday.

The storm was downgraded early Saturday to a depression with wind speeds slackening as it moved into the Andaman Sea, the Meteorological Department said.

Pabuk made landfall on Friday afternoon in Nakhon Si Thammarat province, south of the tourist hubs on the Gulf of Thailand, hammering the coastal province with rain.

Authorities warned of flash floods as some parts remained inundated by a combination of rainfall and storm surges.

Around 200,000 people were left without power as dozens of electricity poles were toppled by high winds or falling trees.

Some 30,000 customers remained without power early Saturday, according to an update by the Disaster Prevention and Mitigation Department.

A similar number of people remained in evacuation shelters, waiting for floods to recede and power to be restored, it added.

Pabuk struck in peak tourist season, a blow to the cash-cow sector that is integral to Thailand’s economy.

The kingdom is expected to welcome a record 40 million visitors this year. 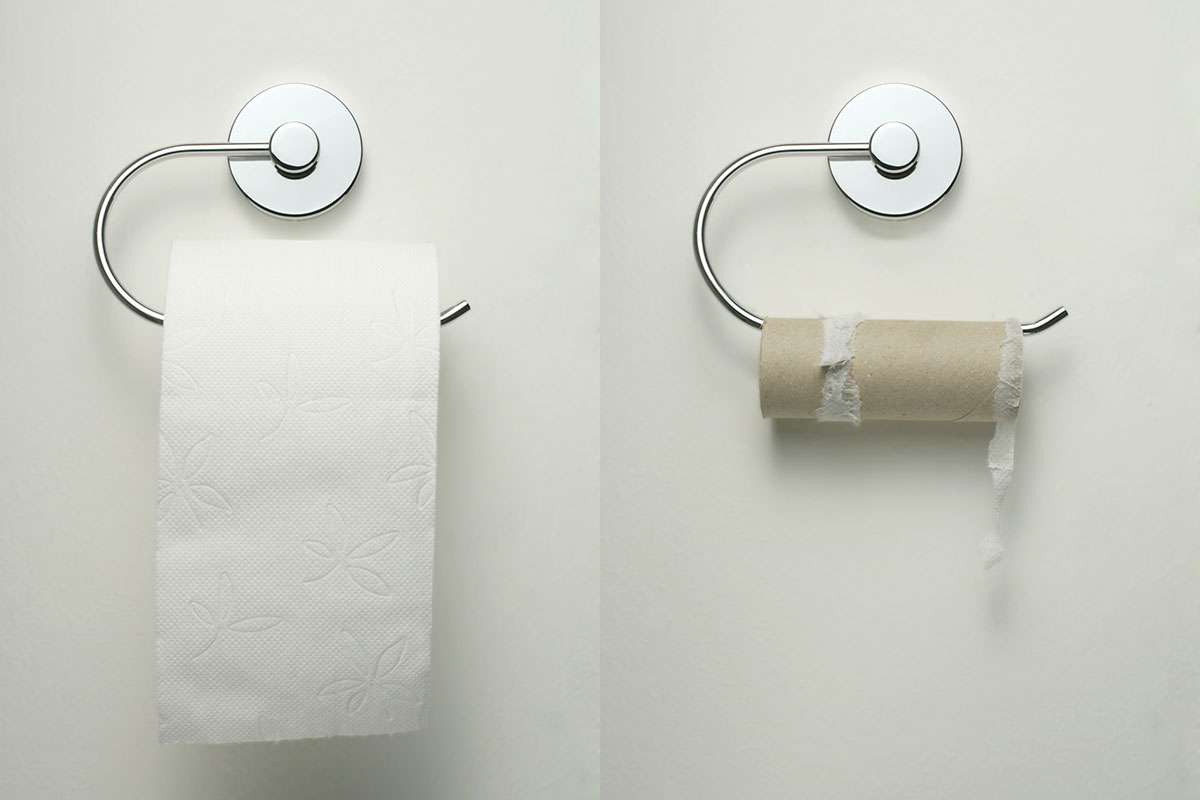 Toilet troubleWiebe/Getty By Alice Klein Blocked up? Capsules that vibrate in the gut can help encourage bowel motions, a clinical trial has […] 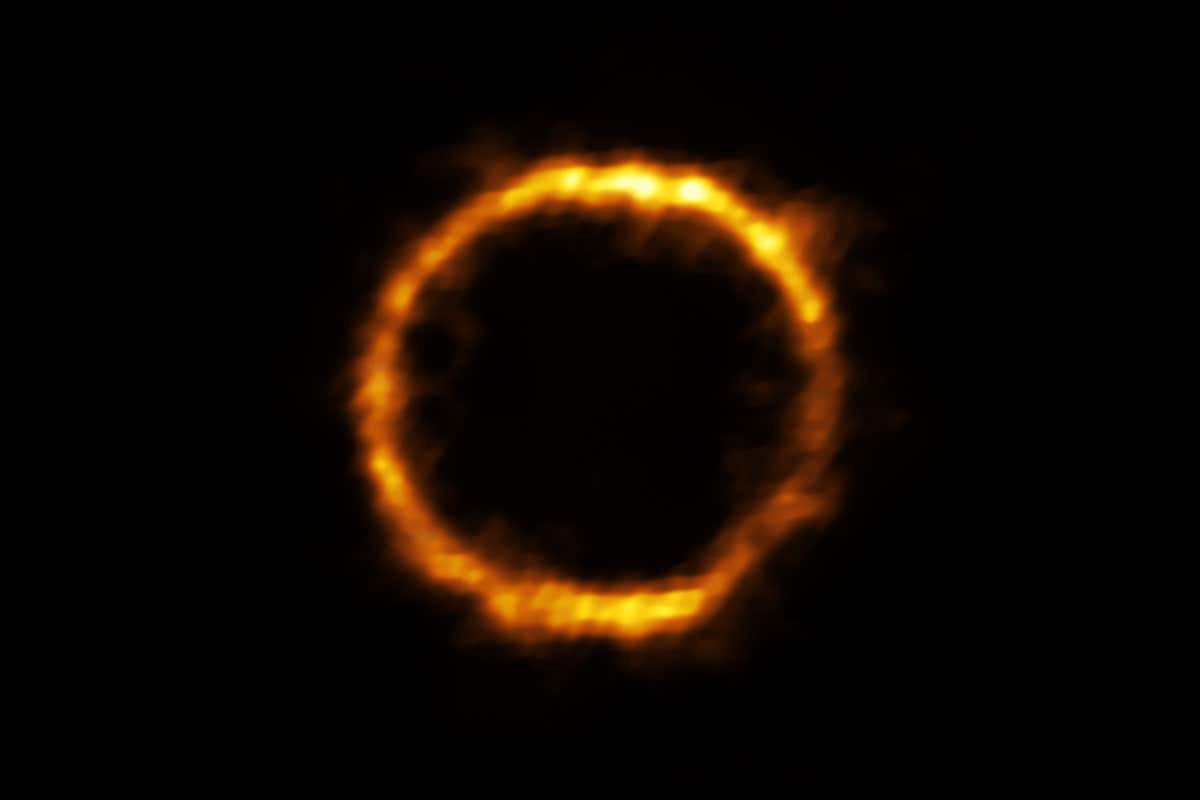 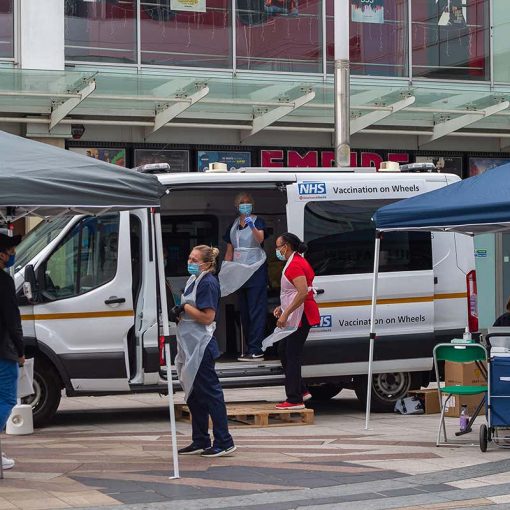