QUITO (Reuters) – Ecuador’s President Lenin Moreno on Thursday asked the country’s prosecutor to probe $4.9 billion of oil-related infrastructure projects, alleging that the OPEC nation’s money was looted during the decade-long tenure of his leftist predecessor.

Moreno said there were massive cost overruns, operational failings and non-transparent bidding processes at the five projects built during Rafael Correa’s presidency, including a $2.2 billion upgrade to the Esmeraldas refinery.

“Nearly $5 billion of Ecuadoreans’ money, when it should have cost half that,” Moreno said in a national broadcast. “This theft of public funds cannot go unpunished.”

Moreno took office in May 2017 after earning Correa’s endorsement during the campaign, but the two later fell out over Moreno’s market-friendly policies.

Last year, Moreno asked a United Nations unit to conduct a technical and economic review of the five projects undertaken by the previous administration.

Correa has denied allegations of corruption in his administration, calling them a political smear campaign. He lives in Belgium and has not returned to Ecuador since a judge last year ordered that he be jailed as part of a case involving the kidnapping of a lawmaker, in which he denies involvement.

The other projects Moreno mentioned included a natural gas liquefaction plant, a seaport, a fuel distribution center, a pipeline and a partly-built refinery that has run out of financing after receiving some $1.5 billion in investment. 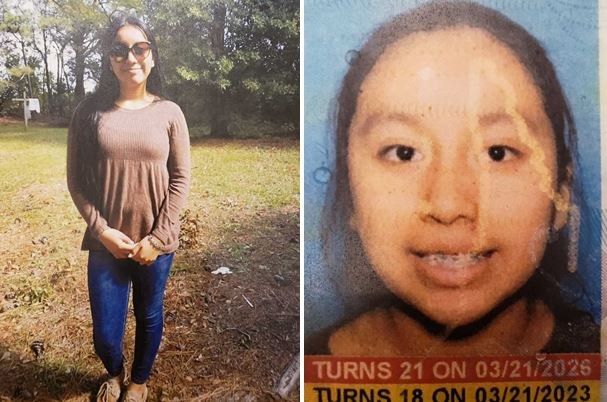 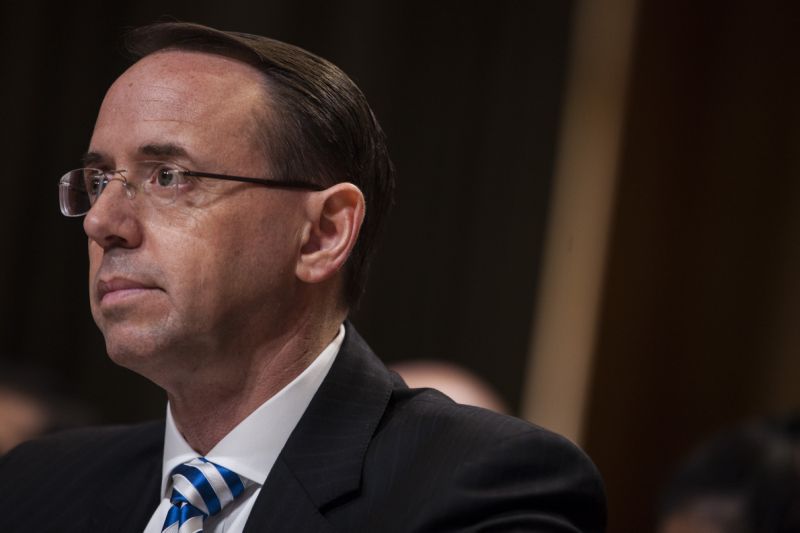 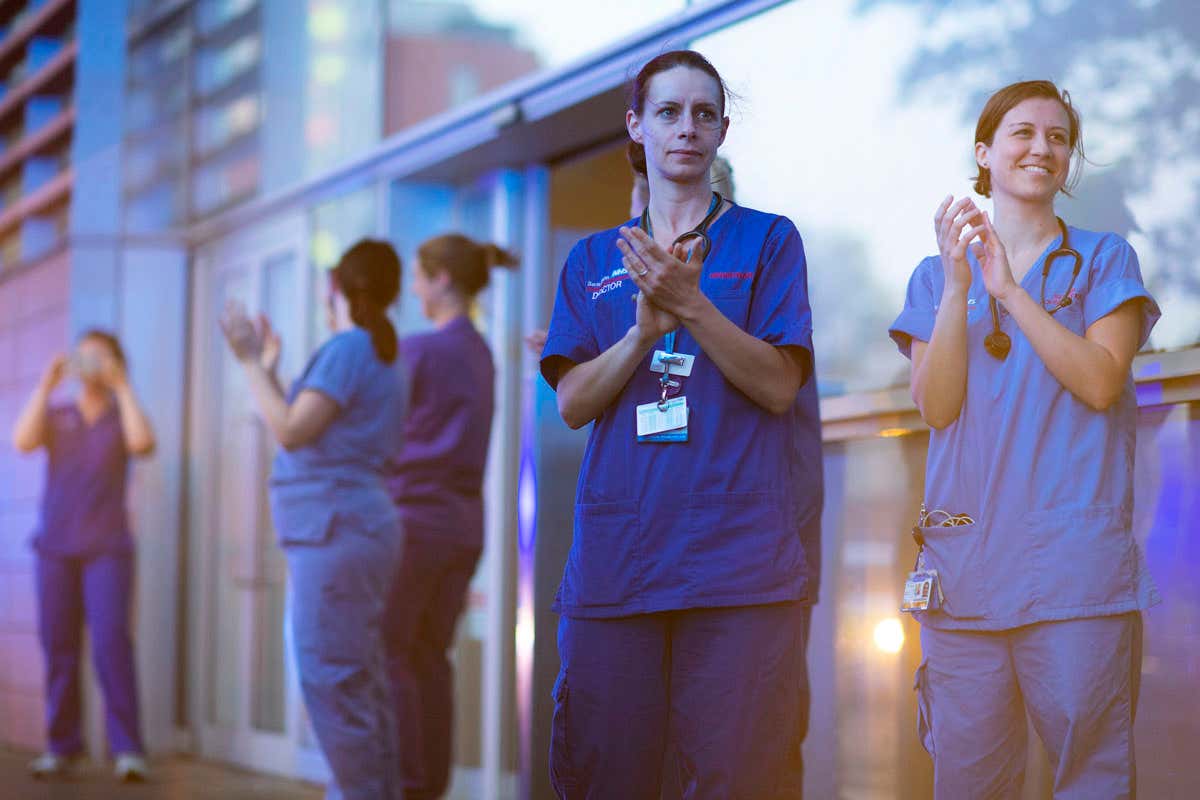 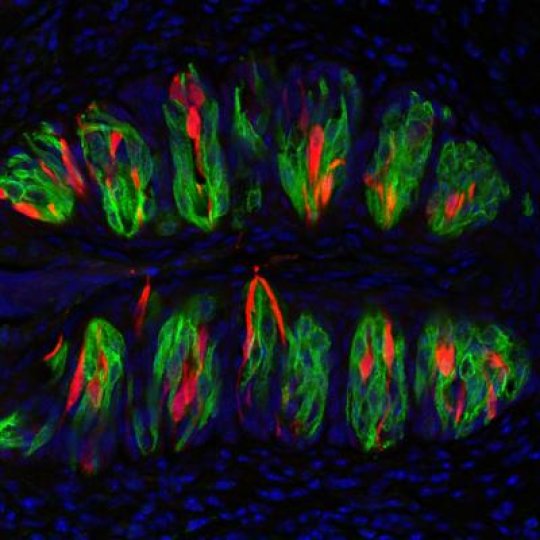 Scientists have discovered an entirely new class of ion channels. These channels let protons (H+ ions) into cells, are important in the […]