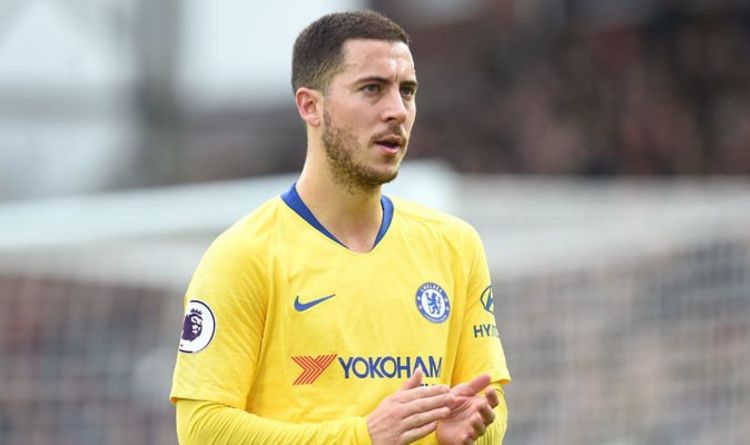 Hazard started on the wing in their clash with Southampton at Stamford Bridge on Wednesday night, with misfiring Alvaro Morata named as the central striker.

However, manager Maurizio Sarri has opted to use the Belgian as his main frontman on a number of occasions this season and Pedro thinks he is among the best in the world in that position.

“I think it’s a very good option for a team with players like Messi or Hazard because it’s very difficult for defenders to mark them,” the Spanish dais in the match programme.

“When someone like that plays as a false nine, he moves with more freedom on the pitch and it’s difficult for central defenders to go with him when he moves a lot from the right side to the left, wherever there is space.

“It’s good I play more narrow with Eden, to do one-twos or combinations of passes.

“I think working between the lines with this kind of player is so dangerous for the other team.

“He is a determined player. When he gets the ball he takes responsibility to score and to create chances. This is so difficult in football.

“He is one of the best in the world. I have always said that. Eden is a machine on the pitch.

“When you see this guy you enjoy it a lot ike you do with Messi, (Anders) Iniesta, Xavi.

“But we can also play with Oli or Alvaro as the striker and it is a different way.

“Then we play more to take one of two touches, then to cross it into the area to score with a header or something. The system and also the idea is different.”

Pedro’s comments come amid rumours that Hazard is set to leave the club and join Real Madrid.

He has been continually linked with a move to the Bernabeu and has previously admitted it is a dream of his to one day play for the club.

Hazard’s contract at Stamford Bridge expires at the end of next season and the Blues have moved to sign Christian Pulisic from Borussia Dortmund.

The American winger has been loaned back until the end of the current campaign and will link up with his new team-mates in the summer.

It had been suggested that he has been signed as a replacement for Hazard and the deal was announced shortly after Sarri demanded he make a decision on his future. 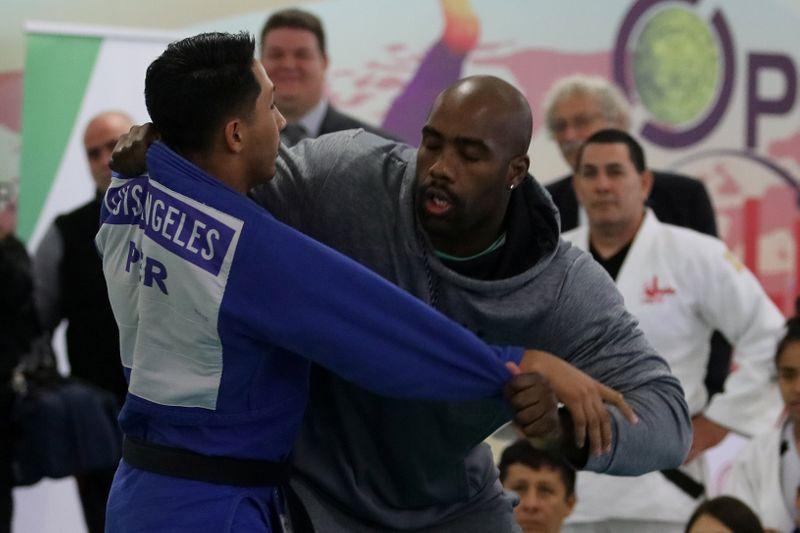 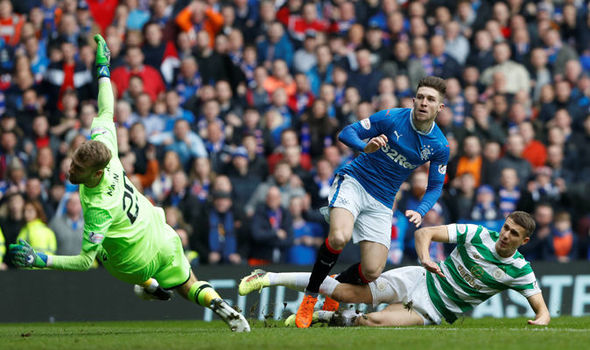 GETTY Rangers vs Celtic: Graeme Murty is looking for his first win over Celtic Victory for Rangers today would see Graeme Murty’s […]