New year, new ideas, time to broaden your horizons? For sporting stars, this might involve participating in a high-profile charitable campaign. After all, nothing announces your arrival as a sporting legend quite like attaching your name to a good cause.

Former top footballers such as David Beckham and Didier Drogba have been involved in widely publicised ventures in Africa, while boxer Tyson Fury recently vowed to donate his substantial purse from the Deontay Wilder fight to the homeless.

“When I go home I’m going to build some homes for the homeless and set up some funds for drug addicts and alcoholics,” he said in the US last month.

Others, such as athlete Dame Kelly Holmes, have established their own foundation or fund, to assist chosen causes such as social inclusion or literacy.

Indeed in the modern world it is hard to find a sporting celebrity – from Cristiano Ronaldo to Serena Williams – who has not dipped into their resources of money or time for charitable causes.

The former has helped earthquake victims and the latter has help establish educational centres in east Africa, among their varied philanthropic ventures.

But why would high-earning and high-profile sporting names who seem to have it all – jet-set lifestyles, adulation and huge material wealth – choose to get involved with altruistic initiatives?

Are they merely PR and brand-building exercises, a means of countering public perceptions that sportspeople are pampered and overpaid?

Prof Jen Shang is a philanthropic psychologist at Plymouth University, and says that the reasons for getting involved can be complex, and are not usually driven by cynical concerns such as monetary gains or fame.

“Looking at philanthropy in sport, and other professions, one may start out in one’s career being motivated by external factors such as money or honours. But after a period of time it is unlikely that people are motivated so much by external rewards, and more by internal drives,” she says.

“Top sportspeople might say to themselves, ‘I am achieving so much in my regular role, I would like to branch out and see what is out there in the wider world.’

“And when they become involved in philanthropy, they then find the same sense of reward that they experienced when they started their careers.”

Prof Shang adds: “The reason people choose to give money to a cause that is not materially benefitting them is because it is meeting some need.

“By ‘need’, in my research I use the definition of psychological wellbeing. One’s philanthropy can make a major difference, not just to others but to one’s self.”

Prof Shang says that, if they so desire, sportspeople can eventually become “fluent in philanthropy” by using skills learned in their sporting careers – attributes such as risk management, business management and people skills.

She adds: “They are faced by challenges they would not get in their normal environment. Often they have to provide money, time and a lot of tenacity if they are to make their ventures sustainable.

“Problems can be more complex, which is why they often need time and space to develop their philanthropic identities.”

James Milner officially launched his charitable foundation in the 2011-12 season, and since then has donated around half a million pounds to charitable causes including leukaemia organisation Bloodwise, the NSPCC and Help For Heroes.

“He is fairly quiet and not usually in the news, but it is good to see him now getting some recognition as a model professional and highly respected player,” says PFA players’ union official John Hudson, a trustee of the player’s foundation.

“Off the pitch he has been a massive advocate for putting something back. James has been really passionate about wanting to go along this road.”

Footballers can often set up charities as an after-thought to a benefit year, or as a way of attempting to manage the many charitable requests put to them by different causes.

“I get a lot of calls from agents saying, ‘My player wants to set up a charity,'” says John Hudson, director of corporate social responsibility at footballers’ union the PFA.

“I tell them to get the player to call me, and that it is about doing things for the right reason, because you are interested in a cause.”

But as Mr Hudson, who for the past five years has been offering advice to players about charities and wider social responsibility issues, says, it is not something to be done lightly.

“Charitable foundations might not always be the right thing for a player. Often they don’t realise it involves trustees, company guidelines, Charity Commission guidelines, financial and legal frameworks.

“It is really important that it is set up the right way. We help with funding for players who want to set up a charity, we pay the legal costs to establish the proper regulatory framework.

“If they do want to go ahead I tell them they will need the right people as trustees. There then needs to be sustained commitment. There is nothing worse than a charity that is dormant.”

He points to charitable organisations that are run by footballers doing good work away from the glare of the spotlight, but which have highly committed backers.

These include the Russell Martin Foundation run by the Walsall player and former Scotland international, and the Jason Roberts Foundation, run by the ex-Grenada international and West Brom, Portsmouth and Blackburn star.

The PFA is now working with former Liverpool, Bradford and Bolton player Stephen Darby, whose career was brought to a halt at the age of 29 after being diagnosed with motor neurone disease.

“We are looking to set up a foundation with him, as he wants to raise awareness of the illness,” says Mr Hudson.

“As well as getting the message out there he wants to do something practical, such as raising money for things like specialist physios.” 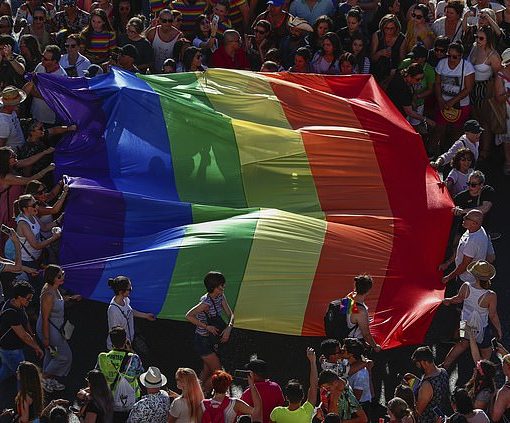 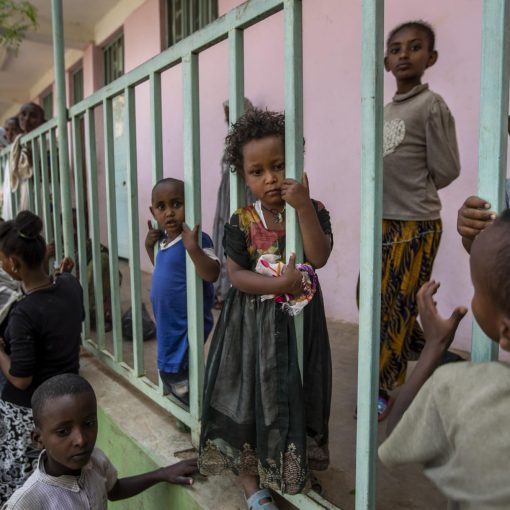