Domestic films in 2017 accounted for 54 percent of total box office.

China is the second-largest movie market globally after the United States, though it already has more total movie screens after years of rapid expansion in theater networks.

The number of movie screens reached 60,079 across the country, an increase of 9,303 from 2017, Xinhua said. That compares to just over 40,000 screens in the United States, according to data from U.S.-based National Association of Theatre Owners.

China, which is on track to eventually overtake the North America film market, has become an increasingly important region for global producers looking to pump up their box office returns, despite a quota on imported films and strict censorship. 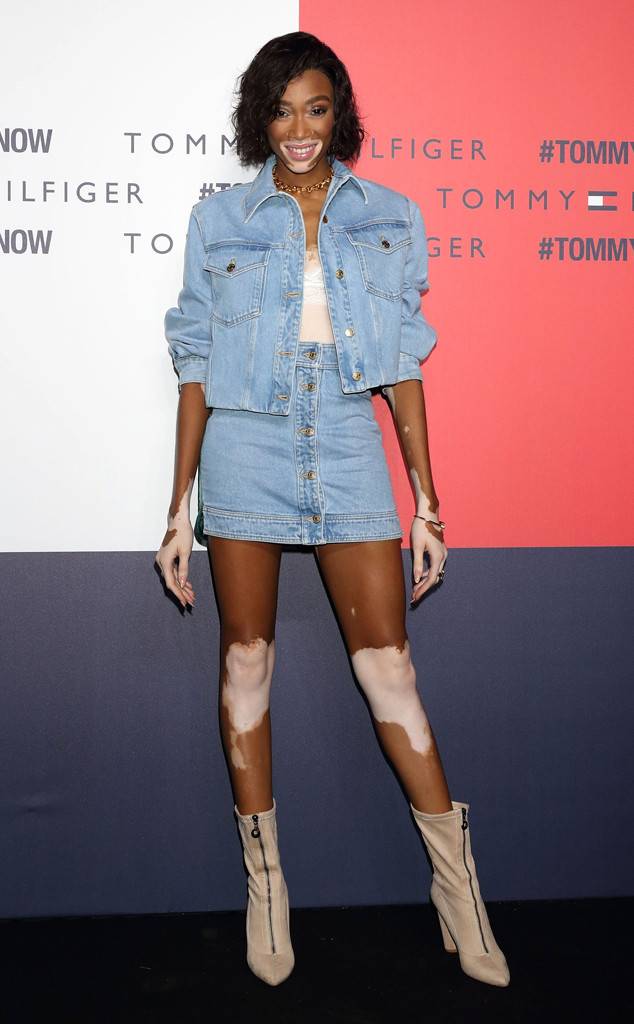 Masatoshi Okauchi/REX/Shutterstock Winnie Harlow is setting the records straight on her statements about America’s Next Top Model. The former reality show contestant took to […] 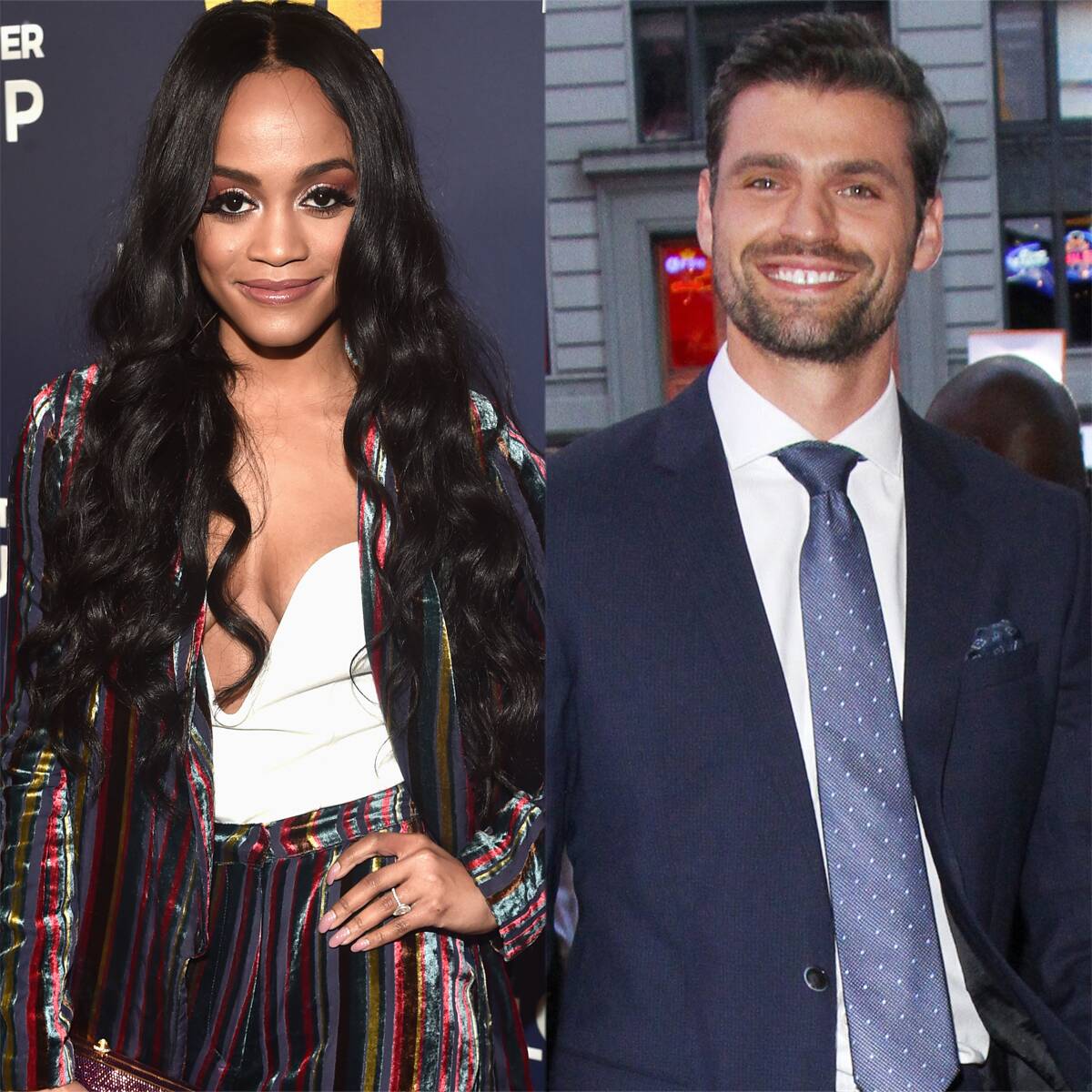 Back in 2017, Rachel exclusively told E! News about the pros and cons of her final four men on The Bachelorette, which […] 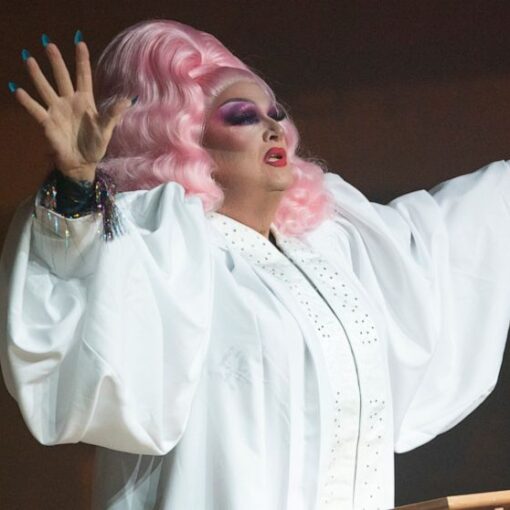 NEW YORK — The Rev. Craig Duke has been a Methodist minister for three decades, building a reputation as a staunch advocate […] 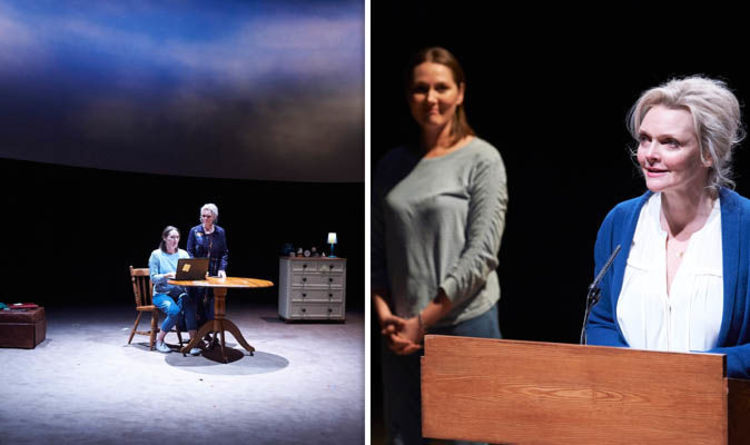