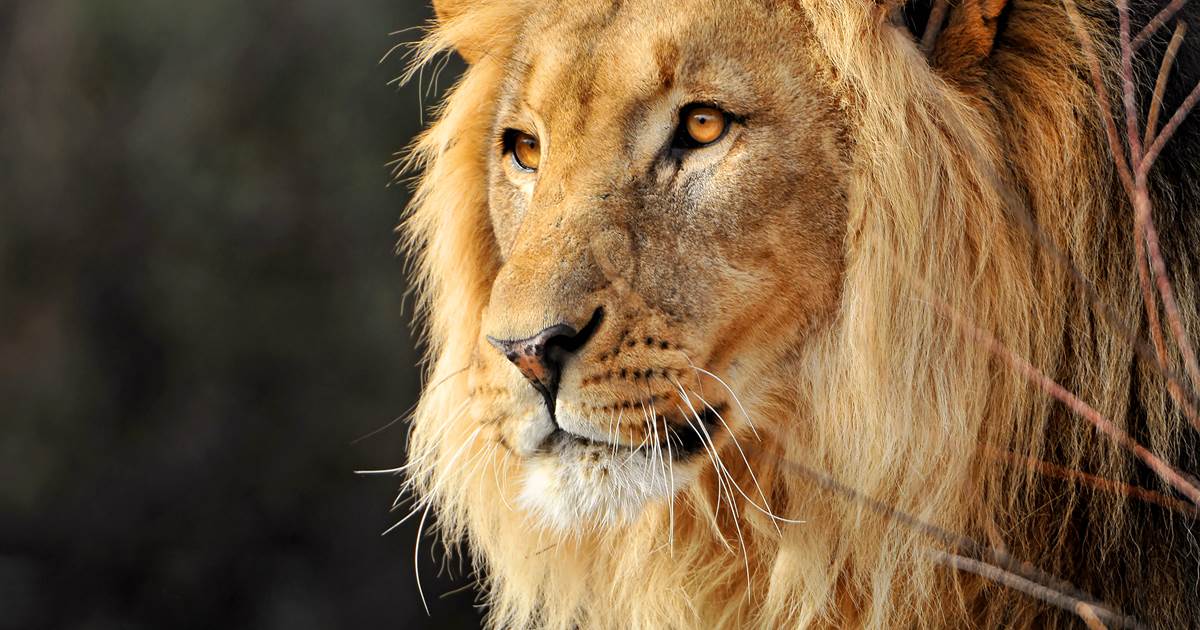 A 22-year-old intern at a North Carolina zoo was killed Sunday after a lion escaped a locked space.

The Conservators Center in Burlington — between Greensboro and Durham — announced that the intern was killed during a routine cleaning of an animal enclosure at about 11:30 a.m. ET.

The victim was identified by the Caswell County Sheriff’s Office as Alexandra Black, 22, a native of New Palestine, Indiana, and a recent graduate of Indiana State University.

“While a husbandry team led by a professionally trained animal keeper was carrying out a routine enclosure cleaning, one of the lions somehow left a locked space and entered the space the humans were in and quickly killed one person,” the zoo said in a statement. “The Conservators Center is devastated by the loss of a human life today.”

The lion was shot and killed by sheriff’s deputies. The center said it is investigating how the lion escaped its enclosure and that the zoo will be closed until further notice.

Black had been employed at the Conservators Center for approximately two weeks, authorities said.

The Conservators Center houses more than 80 animals from 20 species, including about 20 big cats, such as lions, leopards and tigers.

In 2004, the zoo assisted the U.S. Department of Agriculture by accepting 14 lions and tigers that were part of a larger confiscation of animals living in unacceptable conditions, the center’s website states. It has more than 16,000 visitors each year.

Jeff Bridges announces he was diagnosed with lymphoma

Which video is fake? These clues will tell you